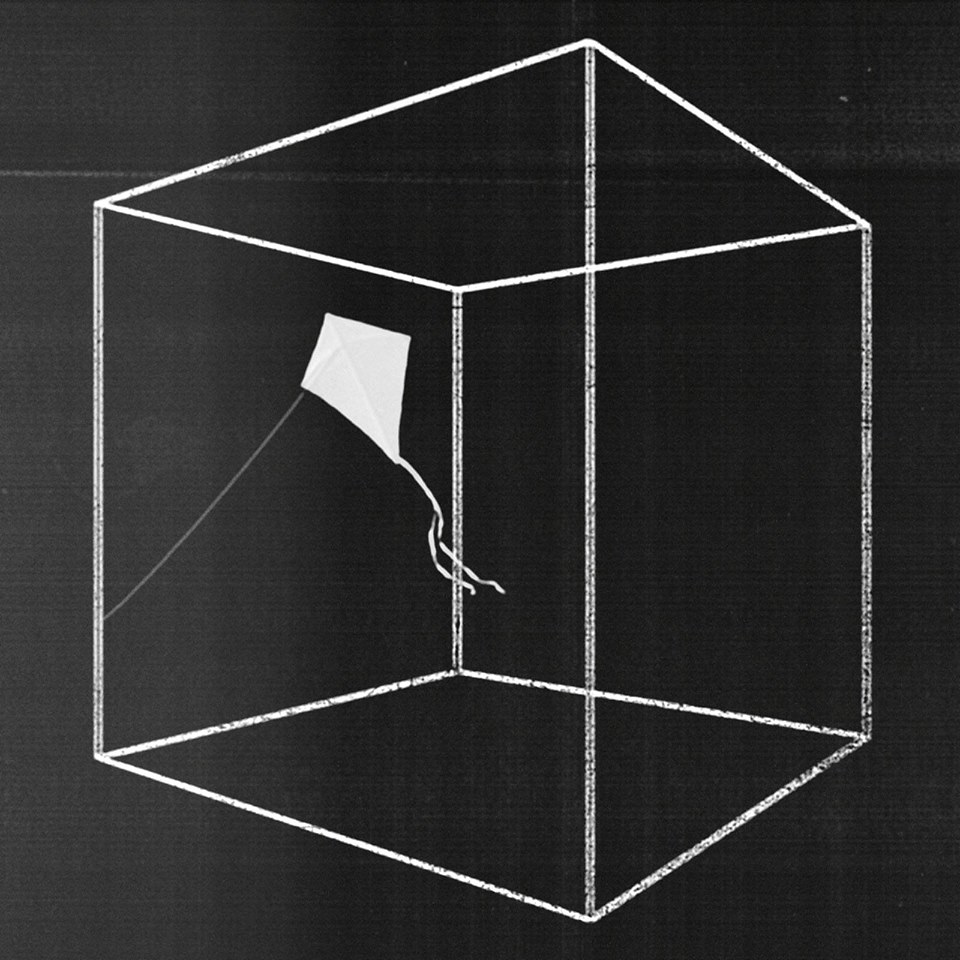 The Brits called it shoegazing, the Americans called it dreampop. The NME never did a C-91 tape like they had for C86 and C81, but it’s a fair bet it would have had a fair amount of shoegazing music, had they done one to round up the best independent music in 1991. While debate rages on about the best album from the genre, this much is clear: Siouxsie and the Banshees laid part of the groundwork and the title of their 1982 single ‘Slowdive’ gave one of the best bands of the scene their name.

Slowdive split up in 1995, after the release of their third album ‘Pygmalion.’ Having reunited in 2014, they had announced that they were making more music together, but this is the first to see the light of day.

It is truly fantastic five-and-a-half minutes. While it is easy to sneer at bands reforming for money, even if their fourth album proves to be a letdown, ‘Star Roving’ is a piece of classic Slowdive. It picks up where they left off, music to lose and find yourself within. Successive plays reveal this to be progressively more wonderful each time. It should delight the old fans – and entice new listeners in as well.