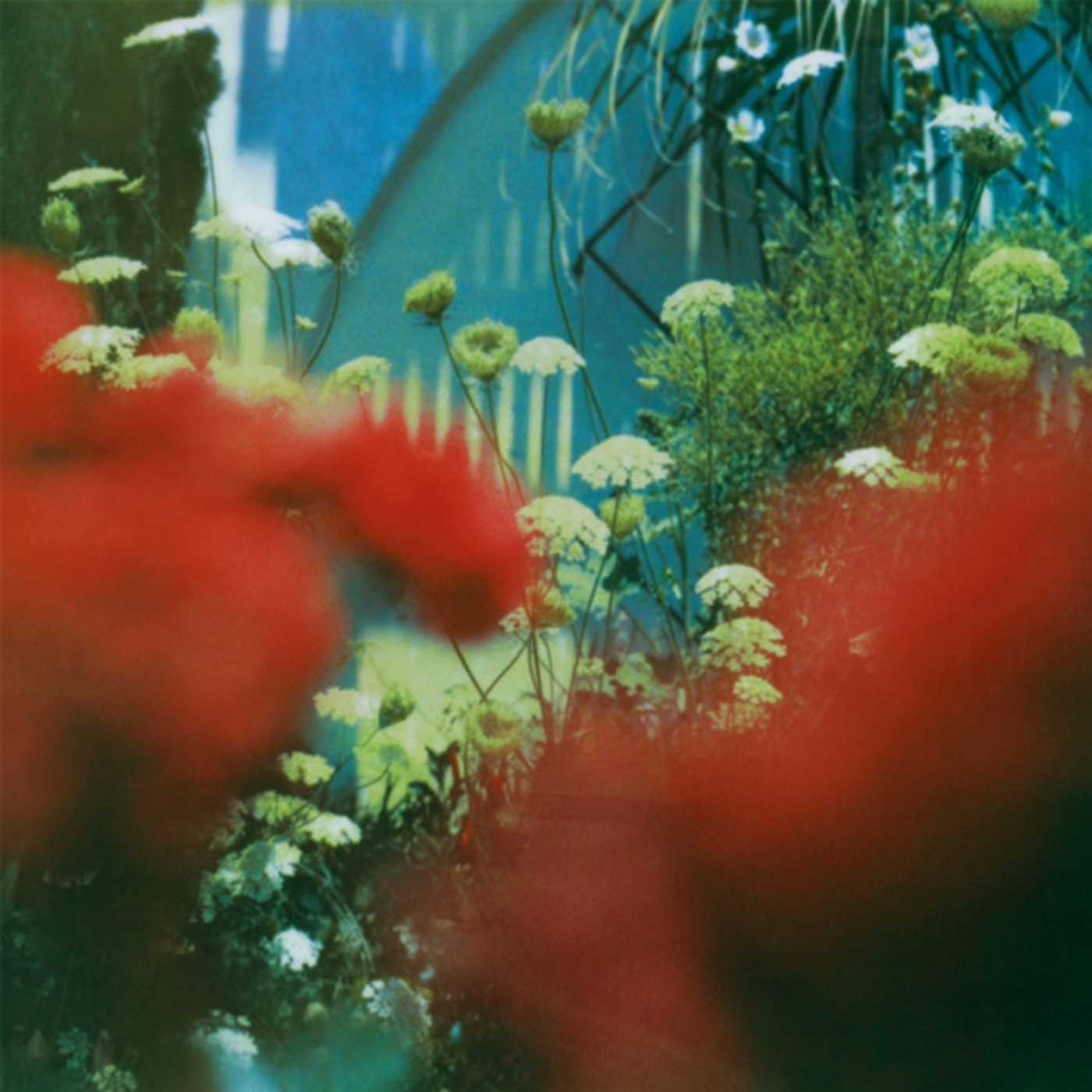 Well, with a name like that, you are inevitably expecting something rocky sounding, aren’t you? With their last album, 2014’s ‘Blood’, this Leeds four-piece earned their first top 40 entry in the UK album chart. Therefore with their fourth album, ‘The Haze,’ the pressure is on to deliver something that will take them to the next level, commercially speaking.

With a new drummer on board, Tommy Davidson of These Monsters, the band hooked up with Ross Orton to record the record. Orton’s CV includes the likes of Drenge, MIA and Arctic Monkeys. Initially, the signs are positive. The opening three track salvo on the album, which have already been released ahead of the album, rock like bastards, in a manner that you would hope for. The title track, ‘The Big What If’ and ‘Hotel Motivation’ sound like a rock band firing on all cylinders.

The problem is that even after several listens, the album just blends into one, without much to distinguish between the songs. While the songs are pleasant enough while they’re on, by the time the listener has progressed to the next track, it’s not common to remember what the previous one sounded like. Subsequent listens to the whole album compound this issue, rather than actually changing it. And therein lies the problem: whilst only the most soulless of beings would sit there listening out for a band’s unique selling point (ugh), it’s hard to actually pinpoint anything on this record that sets it apart from its peers.

No doubt the band have very cool record collections and have ingested a lot of great music. You can tell they have. Unfortunately, the reality is that a track will remind you of the work of such-and-such-a-band, and the devil on your shoulder (or should that be on your ear) whispers: ‘such and such a band do it better.’  It’s not an awful or dull record, but the problem is that it is a rather average record. That’s no help to a band looking to move up a rung commercially, and if people are going to spend their hard-earned cash on an album (as opposed to streaming it or downloading it for free), they will want to get their money’s worth. And if listeners already own much of the influences on here, it’s hard to work out why they’d spend their time on a band who don’t really take those influences any further but seem to see them as an end in themselves. It’s not stale-sounding – but nor is it fresh, either.

The final two tracks on the album ‘My Evil Twin’ and ‘Dumb Fun’ represent an improvement – but they also show up how lacking the middle of the album is. Sure, if you’ve never heard much rock music before (an unlikely thing at this point in history, I would have thought) then this may seem like something new. Otherwise, it’s hard to find much to hold onto here.