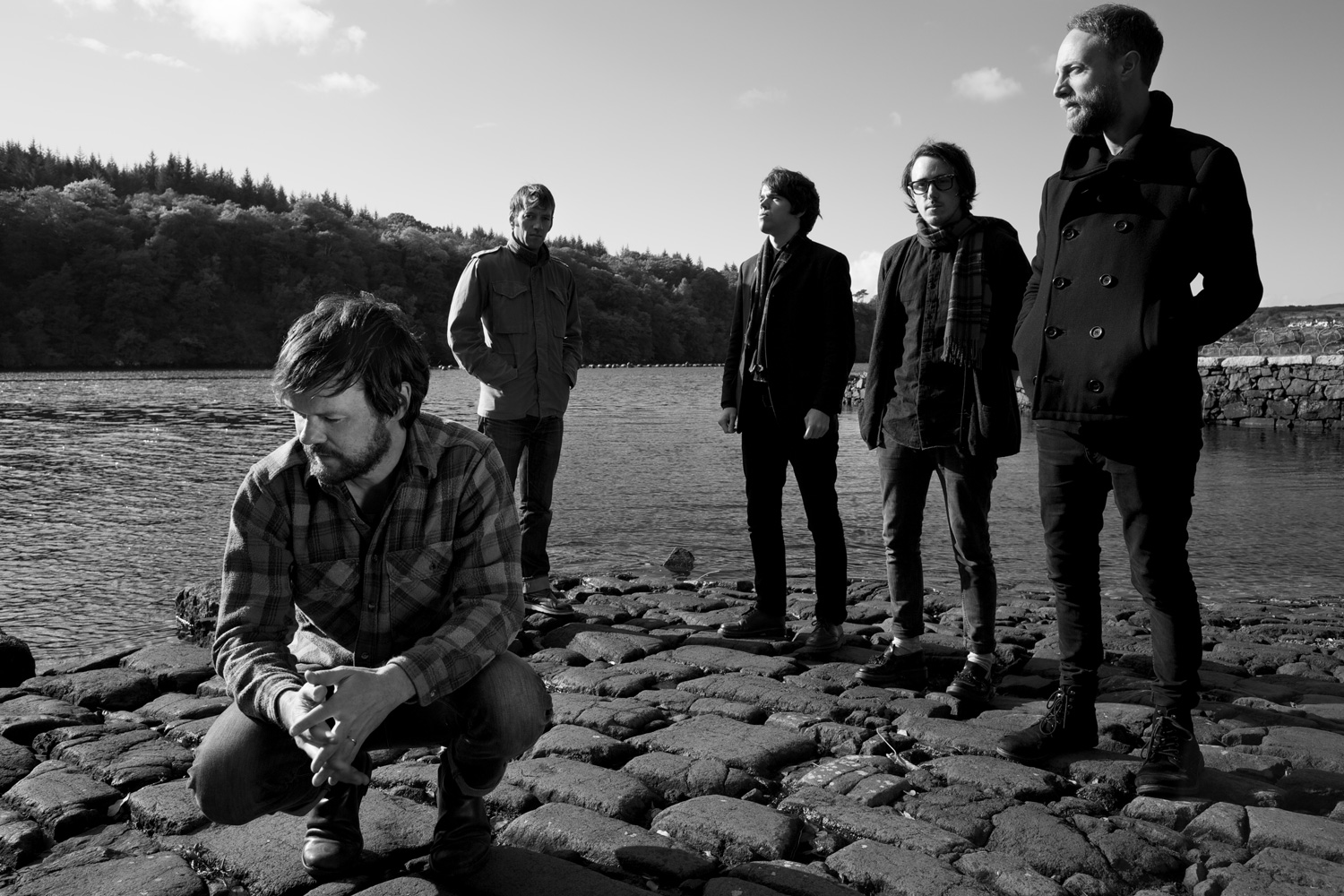 Idlewild remain a band a lot of people have a seemingly unlimited amount of goodwill towards. They can release whatever they want – an album of 100 Broken Windows inspired big band showtunes, a collection of ancient Scottish folk songs merely consisting of Roddy Woomble blowing fart noises into his hand – I don’t care; I’ll love them forever.

It’s this affection which has propelled the Edinburgh band through seven (or eight, if you count mini debut Captain, or more if you count the various compilations and rarities collections available) albums, the most recent being 2015’s Everything Ever Written.

Incorporating an intoxicating devotion to literature, the natural world, history and your place in it and self exploration, the Idlewild of the 2000s were unlikely superstars, compared to REM. But their tastes quickly outgrew what people expected of them, and for the past 10 years Idlewild albums have been more nuanced rootsy, folky affairs.

People grow up, tastes mature and I don’t blame the band to be less than fond of the idea of screaming out songs from Captain, or titles like ‘Queen of the Troubled Teens‘ until the end of time. At this gig, billed as the band’s only 2017 date, as part of Edinburgh’s Hidden Door festival in the newly opened Leith Theatre, themes of ageing, maturity and nostalgia were heavy in the air.

This audience, comprised of am dram art school teenagers, Mums and Dads the same age as the band, and 30 somethings like me for whom the band were safety blanket all through their teenage years and beyond, will be eternally up for a ‘Little Discourage’, ‘You Held the World in Your Arms’ or even a ‘Love Steals Us from Loneliness’ (all of which were played), as much as, or more than, anything off the more recent albums. But they’ve pretty much mastered the art of keeping everyone happy, especially themselves.

Favourites like ‘When I Argue I see Shapes’ and ‘Roseability’ benefit from their more mature arrangements, and recent single ‘Collect Yourself’ is a bang-on reflection of fleeting youth. They remain a tight, charismatic live band.

They’re generous with the older material too. Although it’s obvious the band have moved on, it’s a guilty treat to hear them bust out oldies like ‘I Want to be a Writer’ (!) and ‘Chandelier’ (!!) as part of the encore. They can easily keep up with breakneck pace of the songs, it’s simply not where they’re at as people anymore. The fans’ tastes have likely changed, too.

When ‘El Capitan’ came out in 2005, I remember being one of those dickheads who dismissed it out of hand. I wanted my old Idlewild back. What was this soft shit I was hearing? Why is Roddy singing about being by the harbour harbouring the strangest memories? Why isn’t he yelping?

But now I’m older, I realise it’s a beautiful song, and completely does justice to Idlewild then and right now. You have to look forward for inspiration, not back. Otherwise, as the song goes, you’re looking at pictures, in the distance, hoping to see the future in your pictures….