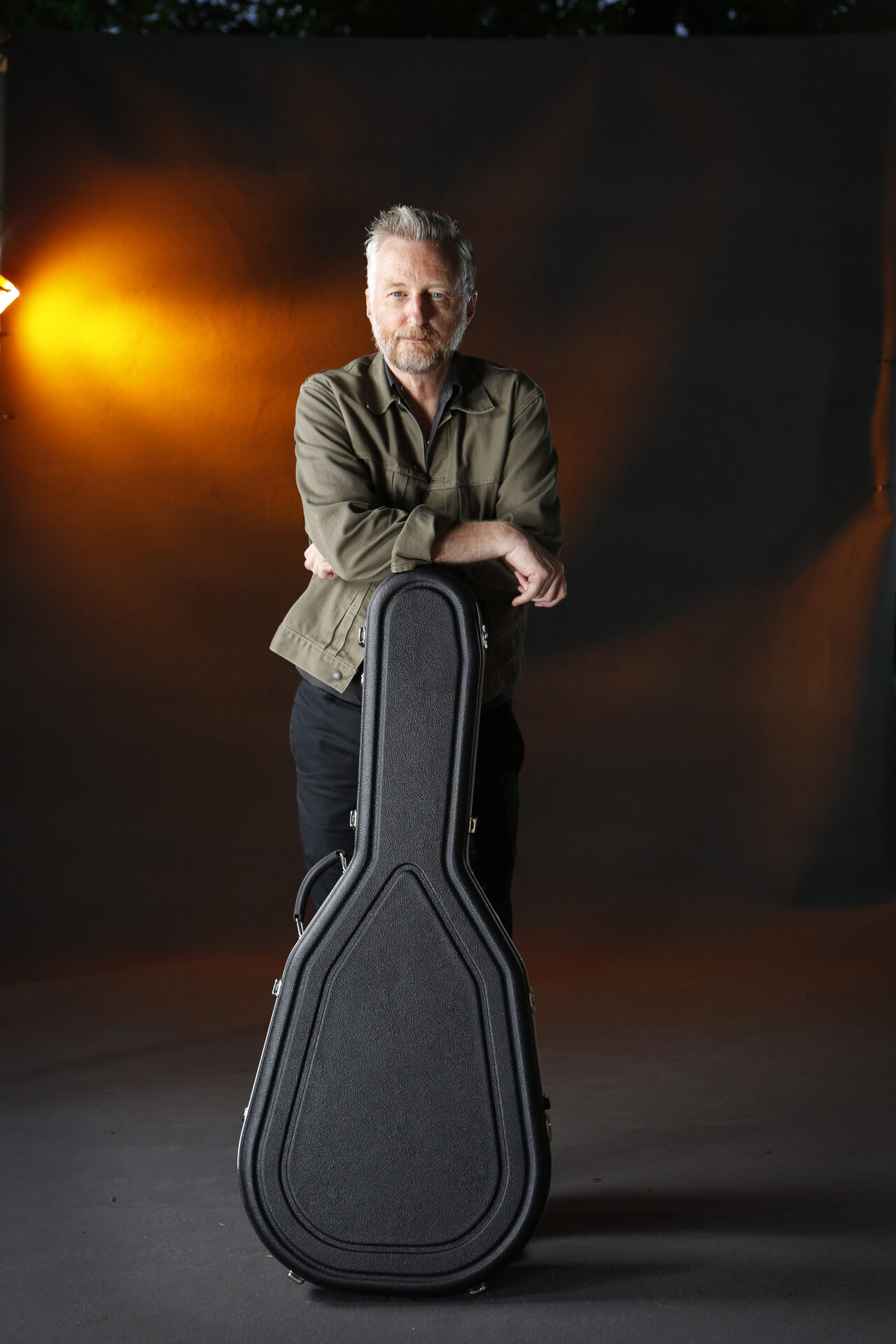 Billy Bragg, who will play Rivfest in Warrington this weekend before heading out to North America for the first leg of his ‘Bridges Not Walls’ tour at the end of September, released a new single ‘Why We Build The Wall’ ‘, on Friday through the Cooking Vinyl label.

‘Why We Build The Wall’ was written by American singer-songwriter Anais Mitchell as part of her 2010 ‘folk opera’ ‘Hadestown’ (a retelling of the myth of Orpheus & Eurydice set in the Great Depression). The song has taken on a whole new contemporary resonance with Donald Trump’s vow to build a wall between the US and Mexico. Billy first began covering the song on his 2016 ‘Shine A Light’ tour with Joe Henry. ‘Why We Build The Wall’ follows hot on the heels of Billy’s previous single releases ‘King Tide And The Sunny Day Flood’ and ‘The Sleep Of Reason’, which were released in July and August respectively, and have gone down a storm on his recent live shows.

Says Billy: “I first heard Anais Mitchell sing ‘Why We Build The Wall’ at Occupy London in November 2011, standing on the steps of St Paul’s Cathedral. The power of the lyrics struck me then and, in the intervening years, the song has become even more powerful as the mass movement of people from Africa and Asia into Europe, North America and Australia has forced migration onto the political agenda.

In 2016, matters came to a head when anti-immigrant sentiment was identified as a prime mover in Britain’s vote to leave the European Union and Donald Trump was elected president after promising to build a wall along the Mexican border. In the coming years, driven by climatic changes in their home countries, more and more people are going to be on the move, looking for a better life for their families. Our children and our grandchildren will judge us on our response to those who come to our door looking for shelter.”