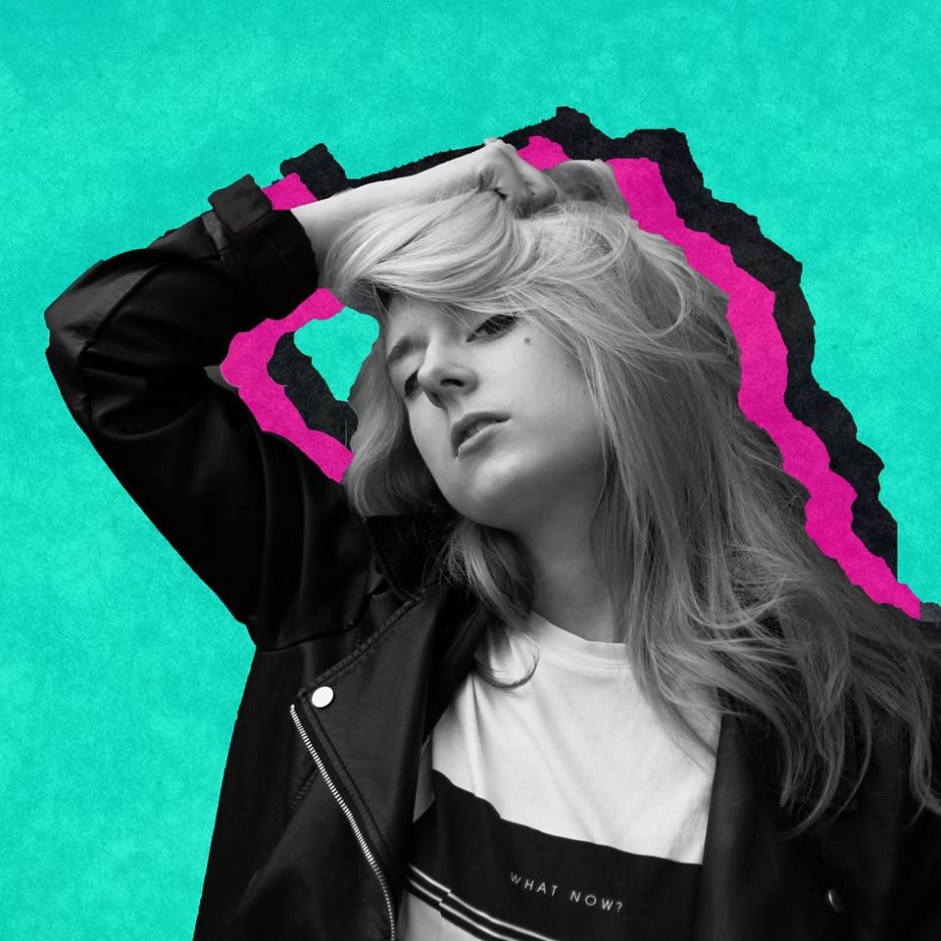 Lauren Deakin Davies is DIDI. And ‘Back Off’ is her new single. It is her third such offering this year alone. With its jagged edges, pointed social commentary and prickly punk attitude, it follows firmly in the footsteps of its two predecessors, ‘Sorry’ and ‘Awkward’.  And in so doing it puts even more daylight between her music and the generation gap.

Speaking about the genesis of ‘Back Off’, Davies explains that “the track was written when I had just got off the train after this guy was shouting as this drunk girl on the way home from London, and he starting dissing her education and race and it really pissed me off. so yeah :’)”

And with it, the Hertfordshire-based musician, singer, and producer continues along a line of barbed artful punk-pop that can be traced back to Arctic Monkeys, Lily Allen and beyond. It is no-frills, no-nonsense and bristles with clattering drums, guitars and a boundless energy that just drives the song along to its final destination.

DIDI can be found online here: