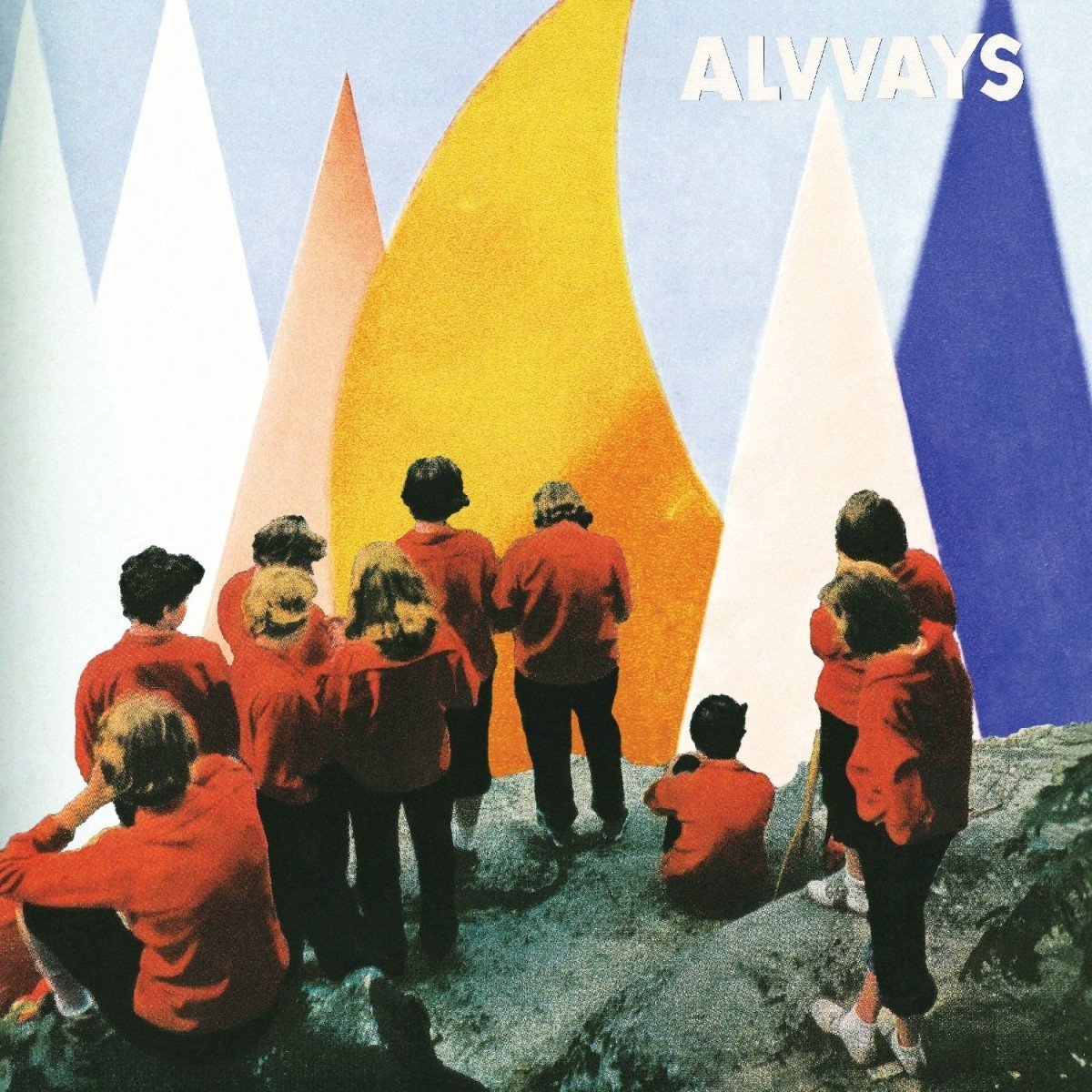 Back in the late 80s, in that innocent time just before acid house & Madchester came along and cheered us all up, a good night out meant putting on a cardigan, heading out to the nearest indie club and staring at your shoes for a couple of hours in the hope that girls would find you interesting and mysterious (they never did, and just as well, because it meant you could leave on your own and go home and cry and want to die, which was the whole point). Such revelry was often soundtracked by the likes of The Flatmates, The Shop Assistants and Tallulah Gosh, or later The Primitives, The Darling Buds, The Popguns and Lush.

Obviously Toronto’s Alvvays are far too young to have experienced this bacchanalia first hand, but their wonderfully titled second album Antisocialites is such a note and tone-perfect evocation of those heady times that I feel like digging out my old cardies and downing a few Newky Browns while listening. And therein lies the rub. Where their self-titled 2014 album was one of those rare debuts that arrive fully-formed, bearing quality songs from soup to nuts and the promise of future greatness, Antisocialites is a step backwards, sounding more like the tentative, derivative baby steps of a new band rather than the coronation of indie-pop royalty I was expecting.

It’s not bad of course – in fact it’s enormous fun – and the double-whammy of the withering ‘Plimsoll Punks’ (essentially The Primitives’ ‘Crash’ with added sarcasm) and the flawless C86 tribute ‘Your Type’ is initially exhilarating; but repeating the same trick again & again to ever decreasing effect means the novelty wears off pretty quickly, reminding me why I haven’t actually listened to The Primitives or The Flatmates since Thatcher resigned.

When Alvvays ditch the retro indie stylings and focus on what made them great first time round they’re all the better for it. Opener ‘In Undertow’ is an instant classic, Spectored-up dreampop topped by Molly Rankin’s wonderfully insouciant vocals and typically cutting lyrics (“What’s left for you & me? I ask that question rhetorically…”). The Cardigans + Cocteau Twins-channelling ‘Dreams Tonite’ is equally wonderful, a sparkling slice of doomed romanticism with a killer opening line (“Came here on the bus – now you’re one of us”). And ‘Already Gone’ is a beautiful, stripped down eulogy for a relationship (“Instead of an eruption, we bubble only briefly…I don’t think I will ever find it again”) with Rankin’s most touching vocal performance so far.

To paraphrase an old saying, Alvvays have a bright future ahead of them – and if they keep making albums like this, they alvvays (sorry) will.

Antisocialites is released on 8th September through Transgressive.