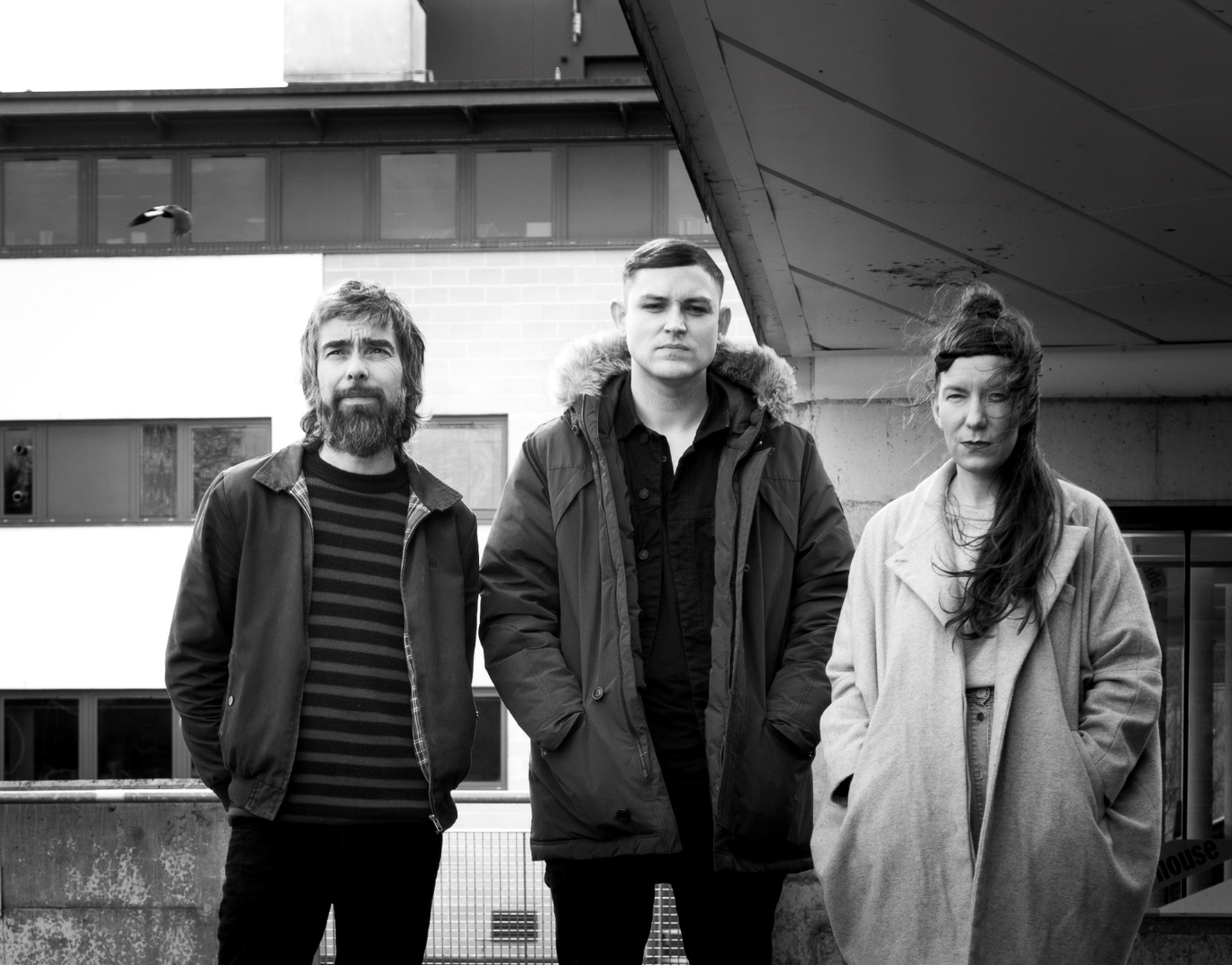 We are back with the third installment of our bite-sized guide to some of our freshest musical finds of the week. Here you will find a diverse range of sounds and genres, all united in exciting our writers over the past seven days. Enjoy!

Young Thug & Carnage – Homie: Hurtles along and apart from the occasional bit of effing and jeffing, together with a mention of bagels, you could easily dismiss ‘Homie’. But there’s something disturbing about the track, the combination of a sinister vocal delivery underpinned by an eerie church organ has lads eschewing usual hip-hop convention and going for an altogether more Gothic feel. If that doesn’t convince you then check out the YouTube video which merely adds to the nightmarish vision. (DM)

Schwervon! – Blood Eagle: ‘Blood Eagle’ emerges from a point in the Big Apple where The Velvet Underground and Jonathan Richman would most surely have met. “And you’ll run, and you’ll run, like a hopeless child” they sing, the song’s chorus giving lie to their steadfast refusal to move with the prevailing commercial times. And it is in this unwillingness to accept what is the common-place where the song’s undoubted charm lies. (SG)

Yumi Zuma – December: Is a delicious ear worm: shimmering guitars, clipped percussive rhythms roll like the tides of the ocean, while singer Christie’s vocals caress your ears, gorgeously sewn with intricate couplets, swelling into life affirming crescendos of horns and hand-claps. There’s is a subtle pop sound that aches with a wistfulness somewhere between Beach House and Fleetwood Mac at their most ethereal, an almost tender calm in the eye of the storm. Although we may be some way from the festive season this is a heartwarming song as we embrace the Autumn to come. (BC)

Magnetic Mountain – Zodiac: is a feral blast of playful proto-punk metal that rattles along at such a brutish breakneck speed whilst cheerfully capturing Magic Mountain’s collaborative spirit of freedom and fun. It doesn’t hang around for too long but still lays down a firm marker for the future. (SG)

O’Flynn- Eleven:: London based producer O’Flynn is a rising force in electronic music, his new cut ‘Eleven’ combines the dexterous sampling and a kaleidoscope of bleeps redolent of The Orb and combines them with an appreciation of both ambient and floor filling textures. Quite intoxicating!

Miss World – Put Me In A Movie: PNKSLM’s new signee Miss World revealed her new single ”Put Me In A Movie” last week, a garage pop gem that’s dripping with a withering side eye towards those who are desperate to ‘make it big’ in show-business. Rocking melodies, fuzz guitars and strutting beat, its bolshie sound combines the bitter sweetness of 60s girl groups like the Shangri Las then repeatedly lashes it with the whip smart punky attitude of a girl not to be messed with. (BC)

Out Lines – Buried Guns: Out Lines is a new collaborative project between acclaimed Scottish songwriter Kathryn Joseph (winner of the 2015 Scottish Album of the Year award), James Graham of the Twilight Sad and Marcus Mackay. Their new album’s lead track ‘Buried Guns’ highlights each of their individual skills, simmering organs, bruised vocals and brings it together into an enveloping majestic, sighing whole. (BC)