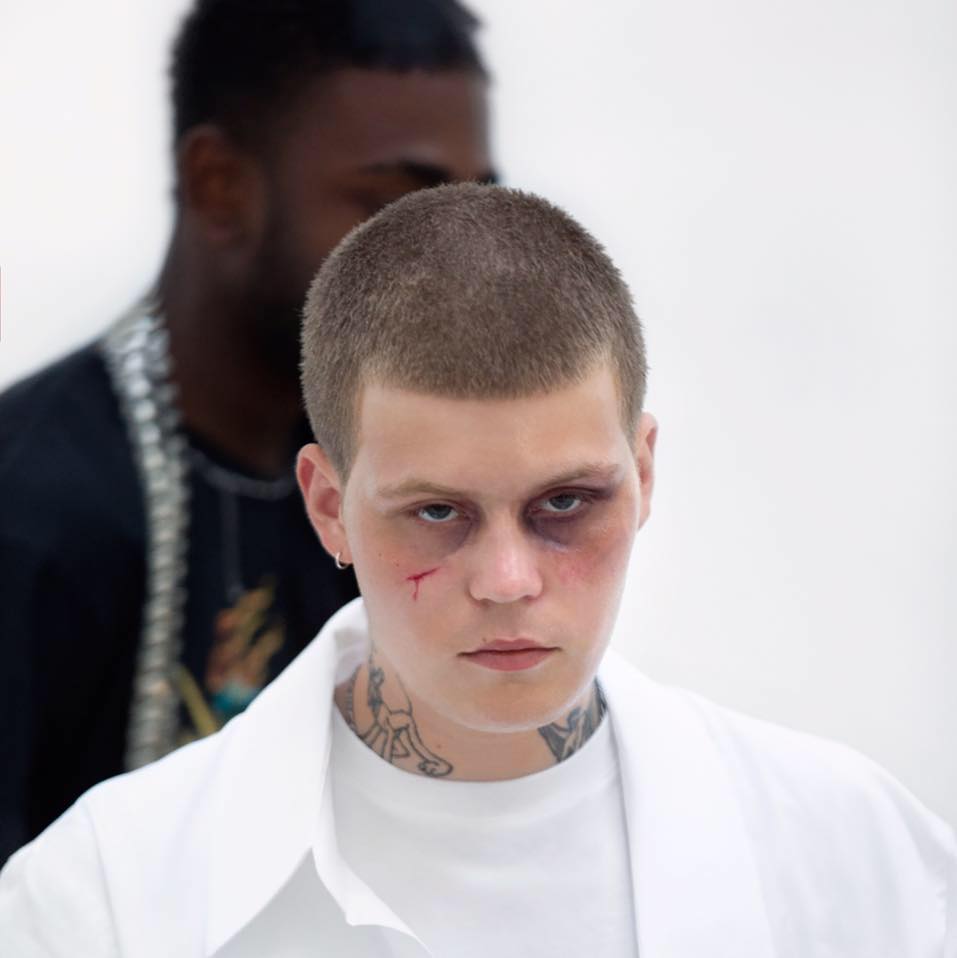 Following on from Red Bottom Sky and Hunting My Own Skin, Stockholm based rapper Yung Lean shares his third single ahead of the release of his latest studio album, Stranger. In a continuation of the more minimalist production style exhibited on both earlier singles, here Lean returns to his more traditional rap delivery. Check out Ski Mask below:

After a tumultuous rise to fame, the Swedish rapper has found his footing over a number of projects since his viral hit Ginseng Strip 2002, back in 2013. Yung Lean is on tour in the UK & EU throughout November and December. For a full list of dates visit http://yunglean.com/

Stranger will be released on 10th November via YEAR0001.