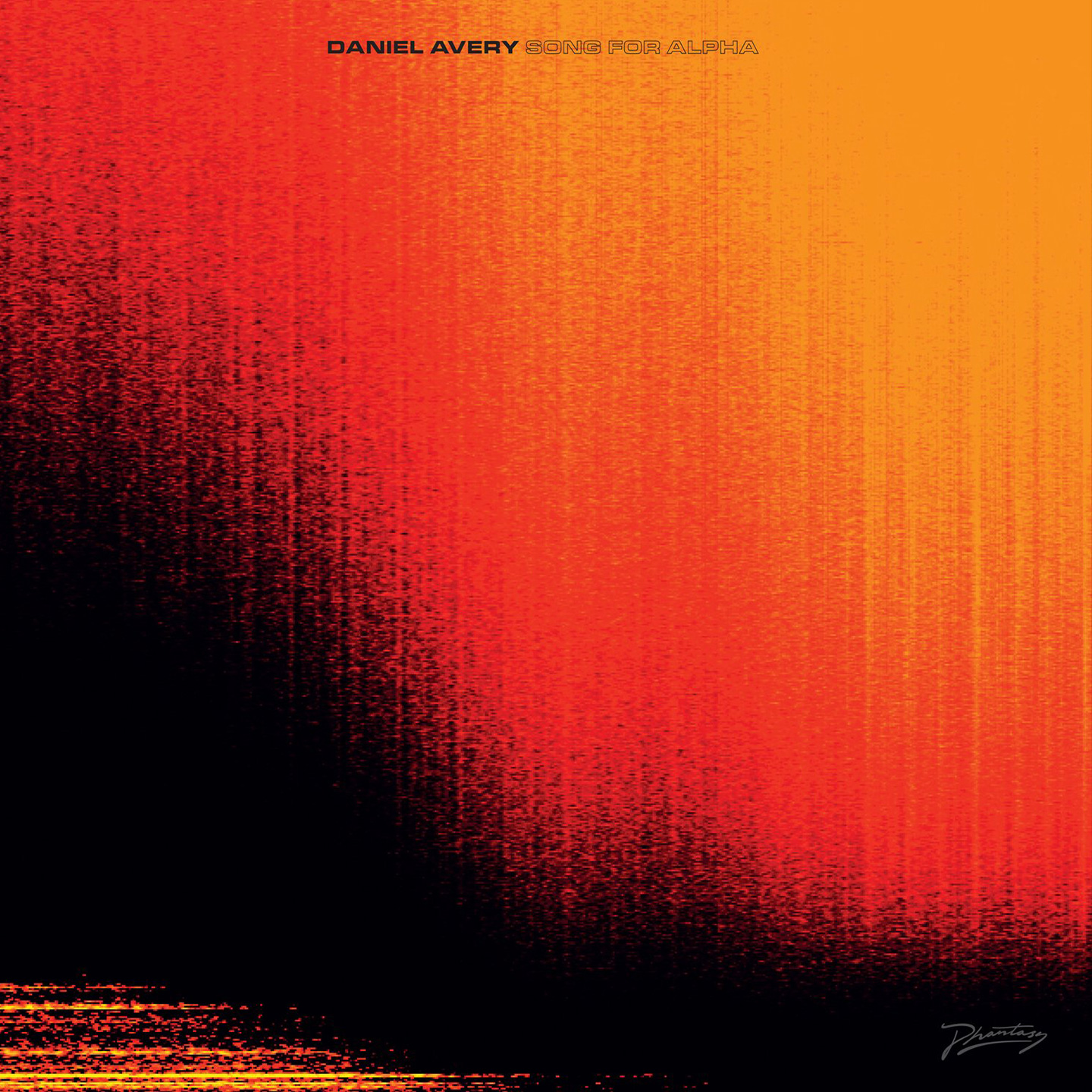 Even in what was an annus mirabilis for new music, Daniel Avery’s 2013 debut Drone Logic stood out and, at Russell Towers, it still does – a bouncy, squelchy, bleepy delight, it still sounds equally at home on a meditative headphone session as it does while dancing around my kitchen cooking the dinner, a record far more intent on enjoying itself than standing in the corner with its shades on.

Five years is a long time in techno and Song for Alpha is a very different – but, I’m happy to say, equally wonderful – beast entirely. Avery has spent those years travelling around the world DJing and the woozy, fuzzy sound of this new album is a perfect evocation of the disorientation (sometimes blissful, sometimes confusing, sometimes paranoia-inducing) caused by regularly crossing time zones.

So whilst I may not be bouncing around the kitchen to this one, the headphones are going to take a pounding. ‘Stereo L’, ‘Citizen // Nowhere’ and ‘Slow Fade’ are typical of the new Avery sound, a dreamy mix of both beauty and Autechre-like menace; the dizzying loops of ‘Projector’ are utterly hypnotic; and the truly beautiful ‘9 Days from Now’ ditches the rhythm track altogether and drifts out into Eno territory.

Even when Avery cranks things up, it’s still music for the mind as much as the feet, with ‘Sensation’ evoking the extreme minimalism of Ricardo Villalobos, ‘Clear’ channelling LFO’s 1991 masterpiece Frequencies, and the 7-minute ‘Diminuendo’ stripping classic early house down to its basic ingredients, like a Masterchef contestant deconstructing an apple crumble. Well, kind of.

Much as I hate everything these days, from your life to your lunch, being described as a ‘journey’, Song for Alpha is just that, and at its end, after considerable displacement and jetlag, it leaves the listener in an idyllic place with the closing double-whammy of the spacey, Axel Willner-inspired repetition of ‘Glitter’ and the epic 9-minute closer ‘Quick Eternity’, its percussion a blurry, muffled throb, its hook a repeated metallic tinkle, its effect, like the rest of the album, utterly mesmeric and beguiling.

Song For Alpha is out now on Phantasy.