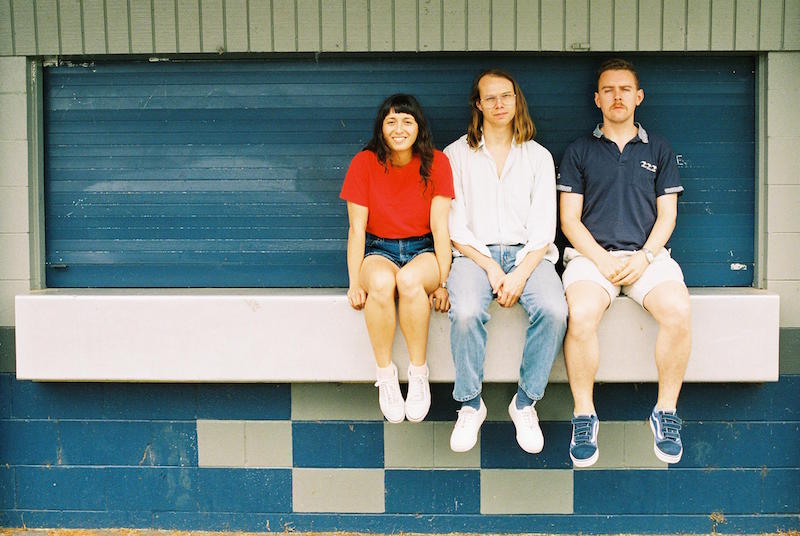 The Beths will return to the UK in May for their largest headline tour in support of 2018’s awesome album, Future Me Hates Me . They have also shared the video for ‘Uptown Girl’ compiled on their last North American tour.

After a stop at SXSW, The Beths will be back in Europe where they’ve started selling out shows and upgrading to bigger venues. They’ll also bookend the summer festival season at Primavera Sound and Pickathon.