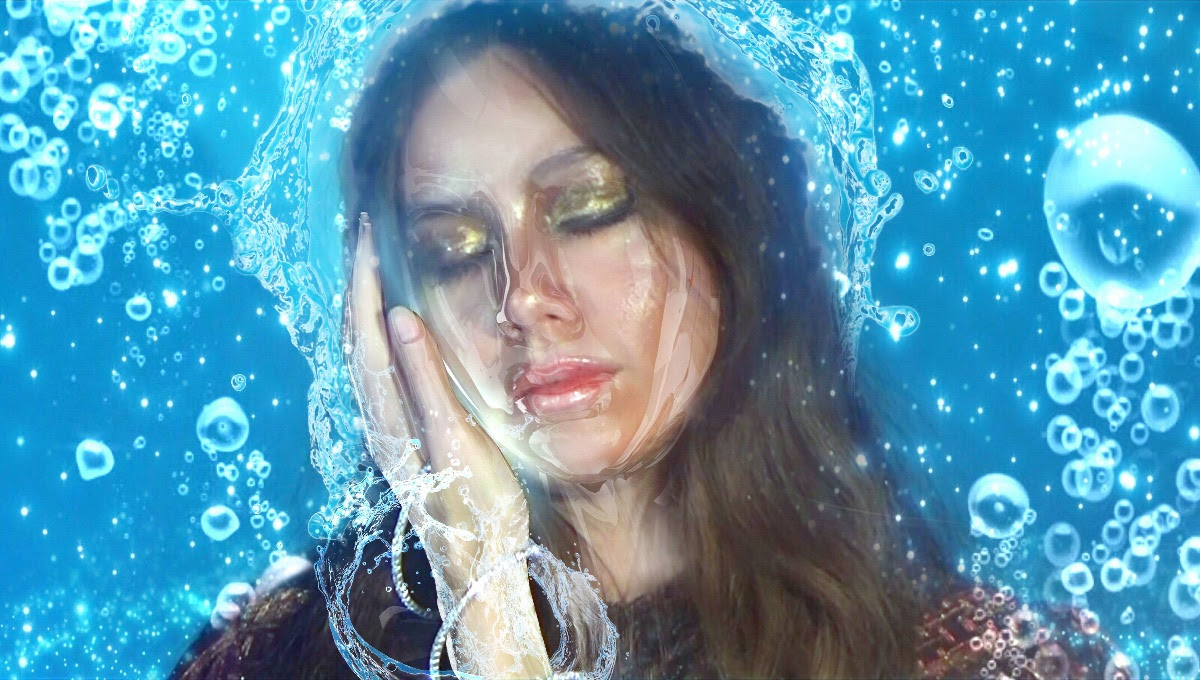 Molina is an artist uncovering depths, her vulnerable and evocative new single ‘Venus’ blurs the line between experimental ambience and accessible evocative pop melodies. The bricolage of nostalgic TV imagery and a touching story gives the video a Lynchian quality that peels back the surface of memory, and conflict of growing up, it’s directed by Diane Guais and released by Tambourhinoceros (Palace Winter, Pardans, The Entrepreneurs).

A live rhythm section (drums, bass, guitar) that sounds like a mechanical metronome, is punctuated by addictive neon synth motifs and Molina’s vocals that are intriguing and sensual hovering somewhere between Nico and Lana Del Rey. Balancing infectuous melodies with haunted verses, this is a song that reels you into its web and devours.

The music video came together after the Danish artist Molina stumbled across French visual artist and model Diana Guais’ Instagram profile. Molina was instantly inspired by Diana’s use of colours and general aesthetic touch so she reached out to her. Soon after Molina visited Diana in her childhood home in Normandy – a big beautiful house in the middle of the woods – where Diana shot the video with help from her friend Marina Jagoda.

“The video tells a story of love, maternity and paternity on an old TV set which broadcasts spirituals images — a succession of universal memories and symbols. “ says director Guais “The screen becomes a nostalgic mirror in which we watch our fragmented past.”