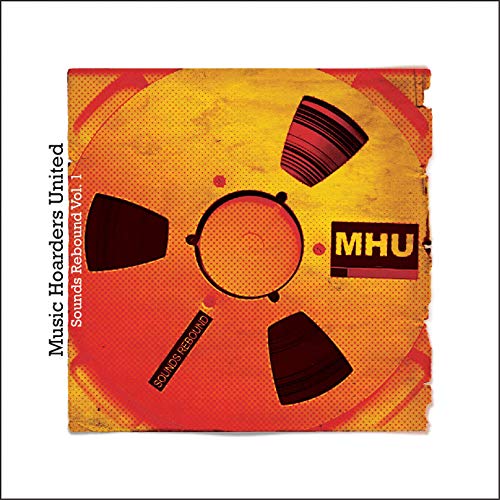 As I sit penning this introduction, an old episode of Family Fortunes plays in the background on Challenge TV (hey, don’t judge me). The Hall family have just failed to win the jackpot but are going home with £742.

What occurred to me was that although this particular episode is most likely over 20 years old, the sad fact is that, given how hard it is to make money from music in the current climate, several of the acts featured on this excellent compilation will be lucky if they even see £742 throughout their entire career. That’s a crying shame, and I hope with all my heart that they can prove me wrong.

Often, many of the 17 tracks here hark back to a golden period in our musical history, specifically the late eighties and early nineties, such as my personal favourite, ‘Puzzle Of Love‘ by Magic Wands, steeped in swathes of shimmering shoegaze, while also calling to mind more modern contemporaries such as MGMT, Empire Of The Sun and Family Of The Year. There are several tunes you could level these same comparisons at, including the collection’s opening track, ‘Be Around You‘ by Sid’s Balcony, though in their case you could feasibly throw Tame Impala or The Dirty Projectors into the mix too.

After half a dozen belters, including Franc Lee‘s wonderfully Sparks like ‘Brian Eno 48 Days‘, with its irresistible refrain of “He was on the train to Tokyo, when he was taken by a UFO“, the poignant ‘In Bed‘ by Lost James recalls, aptly, The Smiths‘ classic album track, ‘Asleep‘, and ushers in something of a tabula rase – a kind of midpoint sugar rush comedown that continues with Ardee‘s ‘Ugly Beauty‘ (Tindersticks an obvious blueprint there) and is eventually eviscerated by Interspecies‘ urgently aggressive ‘Stunt Club‘.

Joe Abraham‘s ‘I Didn’t Realise‘ is a more traditionally written tune, redolent of the criminally underrated Stan Ridgway, while Jay Man Sun‘s ‘Scars‘ crackles and fizzes like Screaming Trees duelling with Fatima Mansions, if they’d been produced by Gil Norton in the mid-eighties.

I’m pretty sure I would have bought most of these records back in those halcyon days of my early twenties, and no doubt worn my stylus out in no time listening to them. It’s exactly the kind of thing I loved – and STILL love to this day – and ends with the ghostly atmospherics of Endless Valley‘s near-instrumental ‘Hypnagogic‘. Music Hoarders United have given us a timely reminder that great music never went away, it merely went underground.

Sounds Rebound Vol.1 is out now on Music Hoarders United.