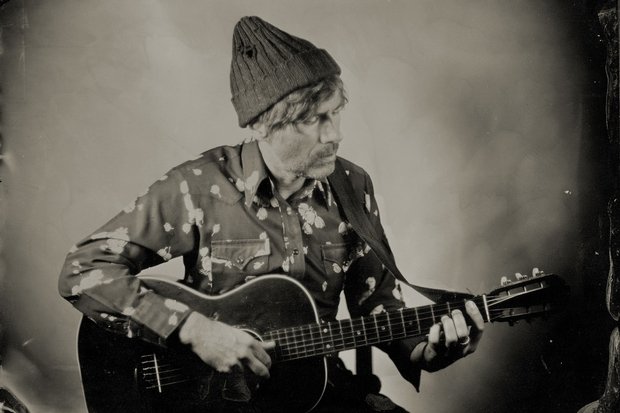 FOCUS Wales and Neuadd Ogwenn, have teamed up with Gruff Rhys, composer, writer and Super Furry Animals frontman, to present a brand new series of concerts and events in Bethesda, North West Wales under the banner ‘ARA DEG’ (meaning ‘Slowly’).

The mini-festival will take place on the 19th to the 21st of September this year and already has an impressive list of acts, announced today. On Thursday the 19th 4AD’s Aldous Harding headlines, with support from Audiobooks, the live project of award-winning Welsh producer David Wrench (XX, David Byrne).

On Friday the 20th Icelanders MÙM perform music their acclaimed album ‘Yesterday Was Dramatic – Today Is Ok’, with support coming from Jane Weaver.

In Gruff’s own words: “I was approached by Neuadd Ogwen, Bethesda to play a gig and maybe to put on some other events around it – well here’s a series of concerts – we’ll add some more things too, including a walk, a talk and an exhibition. We’ve called it a festival – Ara Deg 19”

All shows announced today will take place at Neuadd Ogwen, Stryd Fawr, Bethesda, Gwynedd. More acts and events will be announced in the coming weeks.

Tickets for all events announced go on sale from 10 am on Wednesday 19th June, including a limited amount of 3 day passes that allow access to all of the headline shows.  Tickets are available from  www.neuaddogwen.com