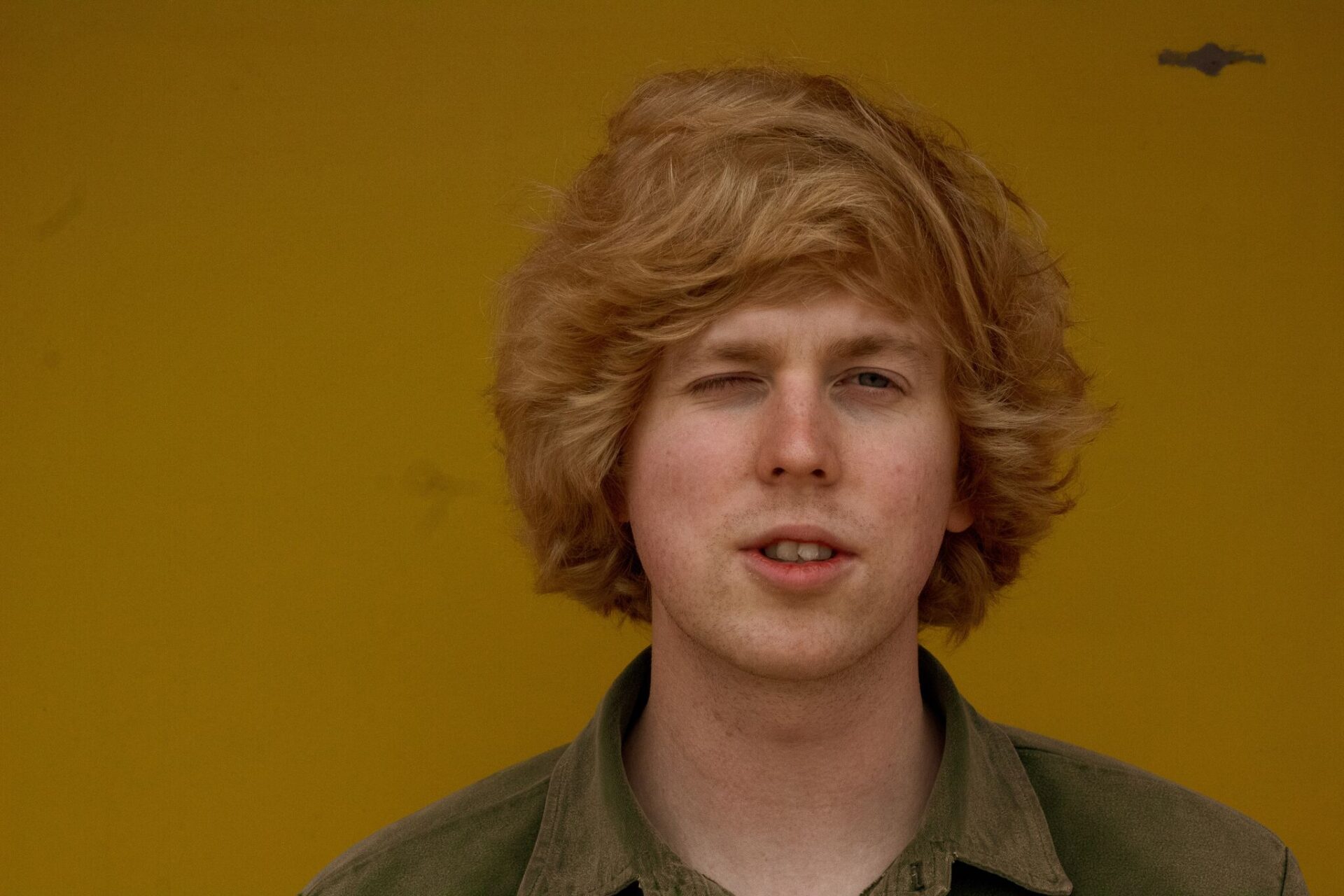 Why we love it? Hartlepool’s favourite slacker pop hero, James Leonard Hewitson is back with another streamlined existential crisis and its catchy as hell. ‘Deader’ combines the singer-songwriters’ sharp, witty lyricism with his distinctive knack for huge, brit-pop inspired riffs and sing-a-long chorus’ to forge an anthem for the ‘tryer’ in all of us. (NK)

What? ‘About Work The Dancefloor’ Black Madonna remix

What they say? Georgia has shared a remix of “About Work The Dancefloor” by one of dance music’s most in-demand figureheads, The Black Madonna.

Georgia on working with The Black Madonna: “It’s so rare that you meet people in music where you genuinely share the same mind, Marea and I have this. I’m just so humbled and happy to have her in my life. She is an absolute inspiration. I hope people who hear her remix turn it up & dance, and if it’s on the dance floor I hope people find hope, happiness & love.”

Why we love it? Following an all action set at Glastonbury, Georgia teams up with Black Madonna for a remix of her wonderful floor filling soulful cut. It gives the infectious original, extra layers of detail, with wobbly synth lines, sinuous grooves and vocal effects, taking it even greater peaks. (BC)

What they say? “The title also perfectly describes us as a band. We’re very different people, with a mix of personalities (and star signs!) covering three of the four elements; fire, water and air. It’s the combination of that fire with the colder elements of water and air which make GHUM – we’re a mix of passion, anger, logic, precision, timidness, volume and emotion, all at the same time. All the songs on the EP talk about love but the kind of unpredictable, cold and fiery love that exists through life.”

Why we love it? GHUM are back with a fearsome, propulsive new sound. Like a laser guided missile, their recent single ‘Get Up’, broods with a melodic intensity. A tangle of twitching drums and simmering baselines that unleashes menacing vocal crescendos like a ticking time-bomb. Fantastic! (BC)

What they say? “Pace is about fearing your friends will grow up long before you are ready to. It’s about people in your inner circle boldly striving toward adulthood without your consent and it evokes a question of allegiance; ‘whose side are you on?’ It gives a voice to the growing pains of those wanting to remain bliss. Pace is about the moment you start to see your friendships, like everything else, fall victim to time.”

Why we love it? ‘Pace’ is a breezy blast of reverb-drenched indie rock that channels the likes of Wild Beasts and Local Natives in its intricate production and ambient instrumentation. A progressive woodland rain-dance of dream pop and folk intertwined. (NK)

Who? The Golden Dregs

What?  ‘Nobody Ever Got Rich (By Making People Sad)’

What they say? Nobody Ever Got Rich signals the second chapter in the work of enigmatic newcomer Benjamin Woods – With the exception of backing vocals and cello, every instrument is played and recorded by Woods himself, spotlighting his impressive lo-fi hook-laden sensibilities. Woods states: “The song is based on the relationship between father and son. The son finds himself alone and struggling, and the father, failing to recognize his short fallings as a parent, fixates on how his own life hasn’t gone the way he’d hoped it would. And unable to communicate with his son or accept responsibility for his own unhappiness he turns to god and asks ‘Why’”.

Why we love it? Headed by Woods’ deep, weathered vocals ‘Nobody Ever Got Rich…’ slowly unfurls its tattered wings in a spiritual and bluesy ballad about someone who is hopelessly lost. It’s an expertly crafted piece of narrative songwriting for sombre, introspective moments. (NK)

What they say? Layfullstop made her entrance with last years’ vibrant ‘Colour Reactions’ mixtape. Her new single ‘Cherries’ finds her in full flow over an off-kilter beat from frequent collaborator Pitch. It manages to be both immediate and subtle, with Lay sounding at ease over the lush production.

On the track Layfullstop says, “Cherries is about being aware of the type of fruits we produce as people, but it also sheds a light on the new seed of femininity that’s growing within me and me embracing it”.

Why we love it? A lush summer jam laced with sway and melodies, and glistening rhymes that details a strength and feminism that comes through personal growth. It’s a delicious summery cocktail that blurs RnB, nu-soul and hip hop, into a refreshing cut made for sunburnt block parties. (BC)

Mared’s solo debut was a feature on Leeds-based electronic duo, Denton Thrift’s track Fear in The Night. Her love for collaborating with them progressed to co-writing and recording Something Real, together reaching over 700,000 Spotify plays alone. Other collaborations include influential North Wales based brass band, Band Pres Llareggub, indie Welsh rock band, Gwylim, and rock and blues Leeds-based, Sifaka.

Why we love it? Sublime vocals, subtle production and wonderful atmospherics, nagging refrains unfurling into a haunting torch ballad that ripples with under currents of rnb, hip hop and pop. Exquisite. (BC)