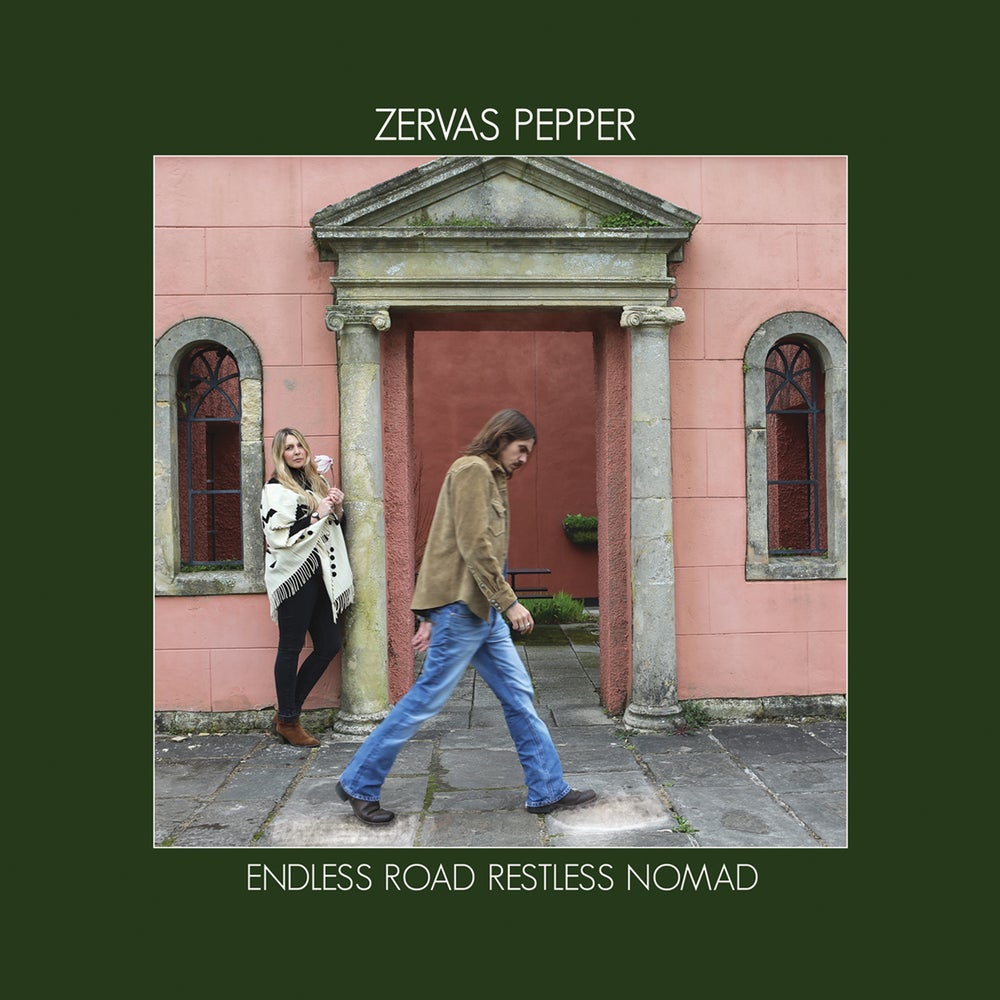 An album title – drawn up from not one but two of the songs on the record – that gives an idea of the spirit of the album. If you’ve never heard the Welsh duo of Paul Zervas and Kathryn Pepper before, the first thing that strikes the listener is the lovely harmonies – reminiscent of Rumours-era Fleetwood Mac. (Ms. Pepper is perhaps more Christine McVie than Stevie Nicks).

Both Zervas and Pepper share lead vocals across the album, so it feels that it’s an equal partnership, rather than one being the designated lead vocalist. Comparisons could be drawn with the likes of The Eagles, James Taylor and Joni Mitchell. David Crosby has praised the duo, and there’s no question that the spirit of Laurel Canyon circa 1967-1972 is strong here. Sure, it may not sound particularly modern, but that’s missing the point entirely. Imagine if people were free to make the music that they wanted to, rather than constantly having to consider fashions and trends?! Though made by a British duo, it pushes aside irony and cynicism for ideals, innocence and sincerity. (After the last few years on both sides of the Atlantic that may be no bad thing.)

Of course, this record may be rooted in sixties and seventies folk-rock Americana, but that doesn’t mean it’s being listened to in the same way. So if you’re looking to cherry-pick, then start with album opener ‘The Gift’ then check out ‘Salvador’ and ‘Endless Road.’ Some of the album can flow into other tracks without a particular connection – yet it never feels like simply being filler.

Unquestionably, the album won’t be for everyone. There’s not a huge variety of shade within the album, and those who need something more energetic or frenetic will need to look elsewhere (thank God for record shops and streaming services, eh?) The production is lush and smooth, and it would be interesting to hear how these songs had turned out had they been recorded in a more lo-fi way (think the first two albums by Cowboy Junkies). No doubt some cynics will regard this as being tailored for Radio 2, though I don’t think it was made with the station in mind, and an album that fits best on a particular radio station is not a hanging offence.

Yet these are minor quibbles. It’s summertime, and it’s nice to have a record that’s mellow, relaxed and optimistic. On a warm sunny day it’s tempting to want a warm, dreamy album and this fits the bill very nicely.

Endless Road Restless Nomad is out now on Zerodeo/Universal.