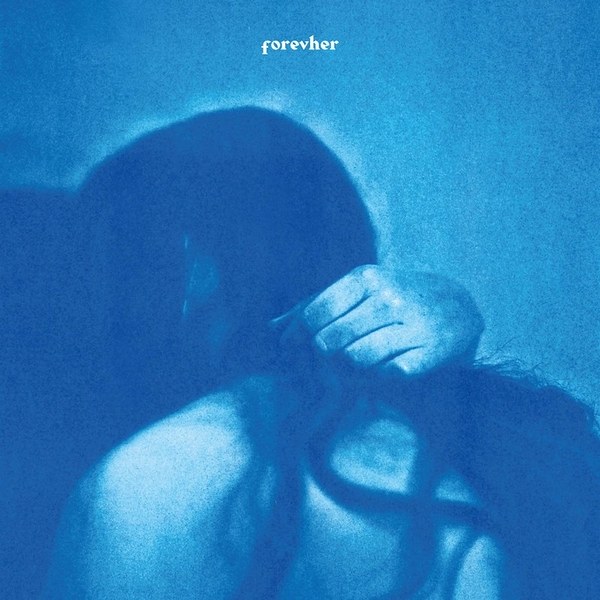 After a handful of excellent singles, Shura’s 2016 debut Nothing’s Real arrived and was one of the year’s strongest and most well-rounded releases. It was an amalgamation of 80’s pop, blending catchy vibrant choruses and dreamy electro ballads. Impressively, she sounded fresh in an overcrowded market of artists who used similar 80s pop touchstones. Shura touched on relationships and heartbreak (as well as having a full blown panic attack) with uncertainty and anxiety, as if she was still trying to find herself. Three years later, she’s found love and sounds more comfortable in her own skin. Her character and charm still shines through on this stunning follow-up.

It’s clear that Shura has toned down the huge choruses of Nothing’s Real on the eloquent slow jam and first single, ‘BKLYNLDN’. Her gorgeous, sleepy tone details the early stages of her blossoming relationship, “so you’re coming over, Brooklyn to London. No I didn’t expect it, now we’re lying in my bed”. The pared down neo-soul flecked chorus is soothing and warm. In the last minute, Shura flips the song on its head with a surprising and exuberant coda. You can witness her joy as she giddily sings, “I think you’re awesome and I don’t want to get out of bed, but there’s a whole world out there that I want to see with you”. It’s a delightful twist that turns the song into a summery celebration, pinpointing how the heart flutters at the potential of a new love interest.

Shura met her partner through a dating app and it quickly developed into an intense relationship. Months passed before they met in person. ‘The Stage’ tells the story of their first date, at a Muna concert. She deals with the reality of that huge step as she asks, “Are we going to kiss? I promised you my lips in writing”. The understandable nerves and excitement are caught in her delivery as she’s accompanied by the soulful strut of the rhythm.

‘Religion’ is the closest song to the instant uptempo pop on Nothing’s Real, but it’s a funkier take. Shura’s frivolous vocals are matched by a slinky groove as she sings about sex as a form of religion — “I want to consecrate your body, turn the water to wine. I know you’re thinking about kissing too”. These recurring themes of lust, intimacy and infatuation are sprinkled throughout, as Shura reveals deeper aspects of her life this time.

Shura has removed the John Hughes pop of Nothing’s Real and gets closer to 70s singer-songwriters and soul on the ballad-heavy section of the album. There’s a wistful melancholy similar to Dennis Wilson’s classic Pacific Ocean Blue on ‘Tommy’. The devastating ‘Princess Leia’ sounds like Minnie Riperton, if it had been produced by Todd Rundgren. There’s fragility in her voice as she swoons, “I got off the plane and turned my phone on, so I could read what you sent me when I was 30,000 feet above the ground you were standing on”. The subject of traveling and the long-distance relationship is also central to the delightfully restrained, ‘Flying’. Shura sings about confronting one of her fears for the good of love — “scared of flying, but I’ll fly for you, scared of dying but I’m dying to see you”. On the beautifully soulful title track, she concludes, “so unafraid of loving you forever”. Forevher spans every aspect of her recent romantic journey.

Just like she did on Nothing’s Real, Shura gives us a flawless album closer. ‘White Light’ was an epic late night electro workout that acted as one last, glorious victory lap. In contrast, the moving ‘Skyline, Be Mine’ is a slow-building ballad that climaxes with waves of psychedelic synths. It neatly concludes this concept album about being lovestruck and the emotional longing it brings. She sings, “I am nothing but I believe in your body underneath. Be mine”, and it has the effect of an emotional ending to a movie where the characters for which you were rooting get their happy ending.

Forevher is an unapologetically romantic, sensual and hopeful record about going through a long-distance relationship, and eventually moving to New York to be with her partner. It’s a perfect expression of finding love and the ensuing changes that can bring. This has been an exceptional year for music made by gay women, with recent excellent releases from Marika Hackman, The Japanese House and Clairo (plus the very promising upcoming Tegan & Sara album). As Shura pointed out, it’s new to have this volume of women being open about their sexuality (and using female pronouns). And it’s something to celebrate, as is Forevher. This album is another reason to cherish Shura — one of the best and most distinct pop stars around.