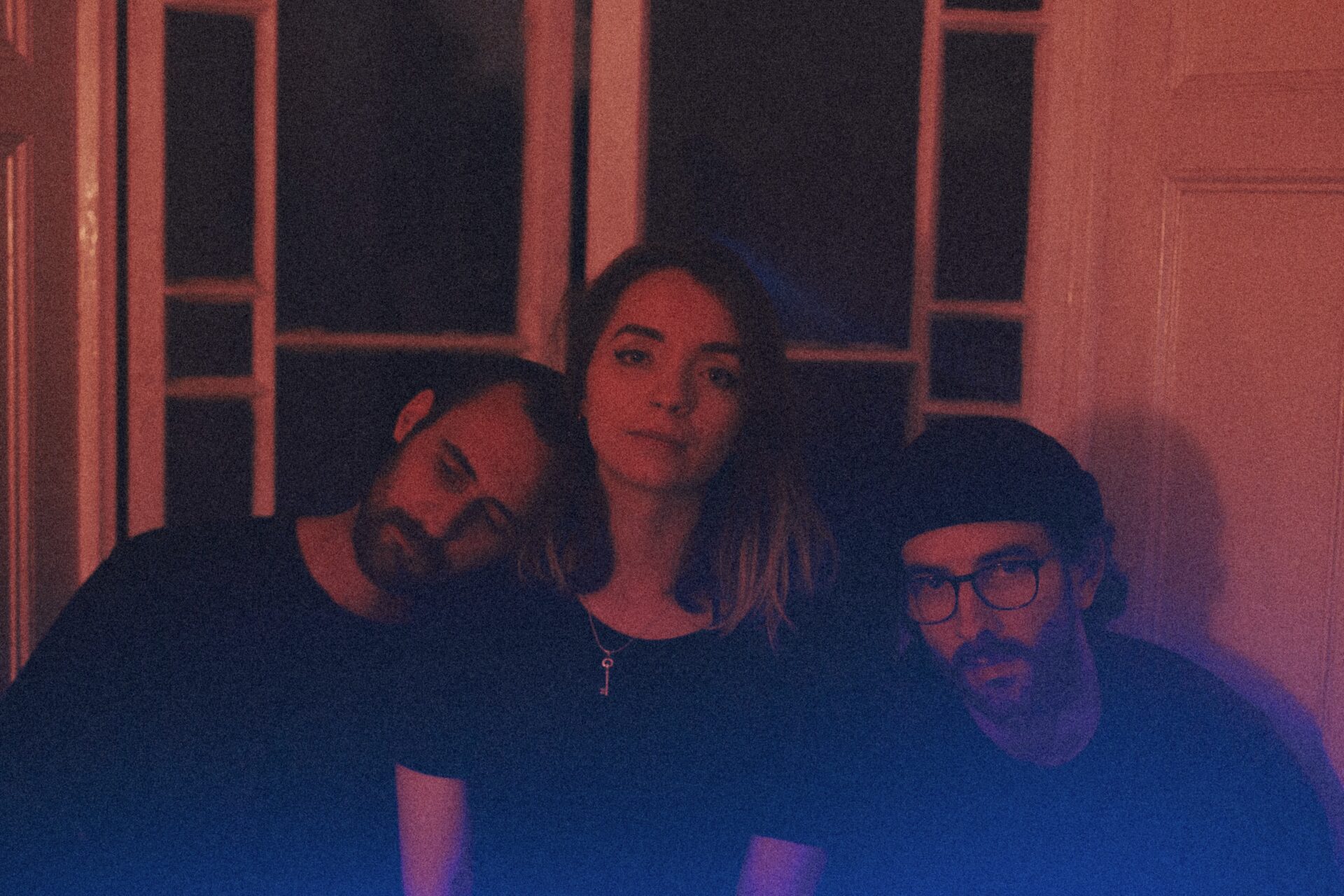 Soot Sprite caught our ears recently with their elegant, yet affecting sound. They’ve gifted us the premiere for their haunting new single ‘Vs. Self’ that is out tomorrow. The longing vocals, clipped cymbals, tugging basslines and desolate guitars hang heavy with a wistful melancholia that’s tired of wrestling with ones own insecurity and confusion, before gathering into a crescendo like a swirling storm cloud. Singer Elli Cook told us about ‘Vs. Self’:

“When going through times of heightened anxiety, it’s sometimes difficult to recognise that you’re your own worst enemy. I wrote this through feelings of urgency to write and constantly work on music in one way or another whilst comparing myself to my peers and what felt like the impossibly fast world moving around me.”

The video is a noirish slice of cinematic footage shot in dark woodlands and on car journeys home.

Originally a solo project for singer / guitarist, Elli Cook, Exeter outfit Soot Sprite released their debut home recorded EP ‘Comfort in Concrete’ in May 2018. Over the past year, they’ve transformed into a full, collaborative band with the addition of bassist Ross Becker and drummer Matthew Tiller.

The new EP ‘Sharp Tongue’ is their first release written and arranged as a group. They worked with producer Ben Green at Studio 54 in their hometown of Exeter, Devon.

Five songs follow varying themes around anxiety and self-reflection; struggling and coming to terms with issues surrounding self-esteem, toxic friendships, and abusive relationships. Songwriter Cook describes the record as “never feeling like you’re doing enough but also reprieve in the desperation to change how you think about it all.”