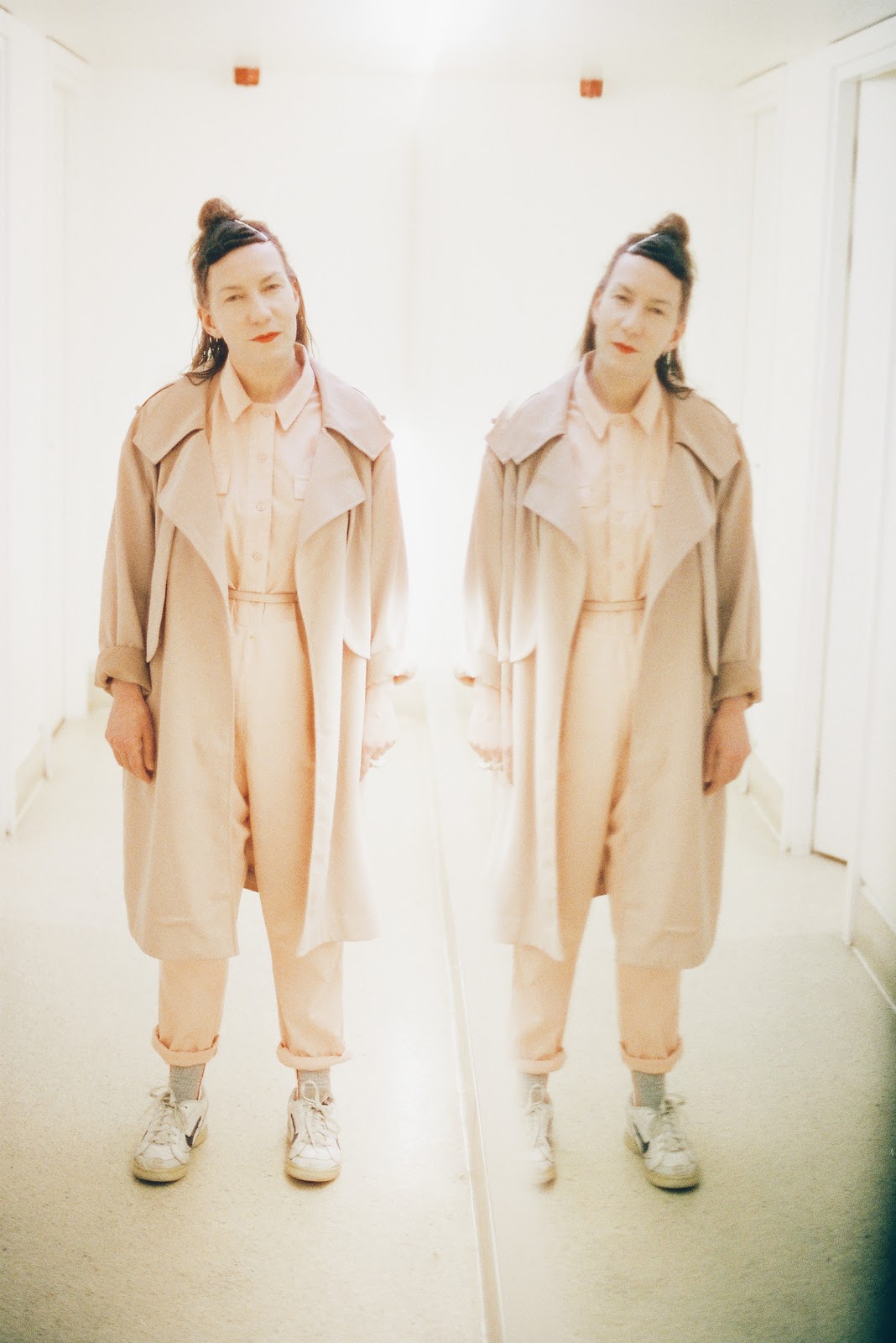 Kathryn Josephng> shares her new single ‘Whole’ sensual and haunting it marks the close of the chapter of her work defined by the release of her Neutron Prize winning album from when I wake the want is a song cycle about the break up and reconciliation of a relationship with deep roots. About the song Kathryn says “whole is the last song of the circle and me knowing how fucking lucky I am”. Listen below. Kathryn will be touring the UK this October and November, including a stop at London’s EartH on 18th November. Tickets for all shows are on sale now via kathrynjoseph.co.uk.

Praised for its raw honesty, Kathryn’s second album from when I wake the want is recently won our Neutron Prize award. The record was also recently shortlisted for the Scottish Album of the Year award, which she previously won in 2015 for her debut Bones You Have Thrown Me and Blood I’ve Spilled.. Since then Kathryn has toured alongside The Twilight Sad and US singer/songwriter Neko Case, as well as playing her own headline shows, which were a special collaboration with Glasgow theatre company Cryptic Theatre.