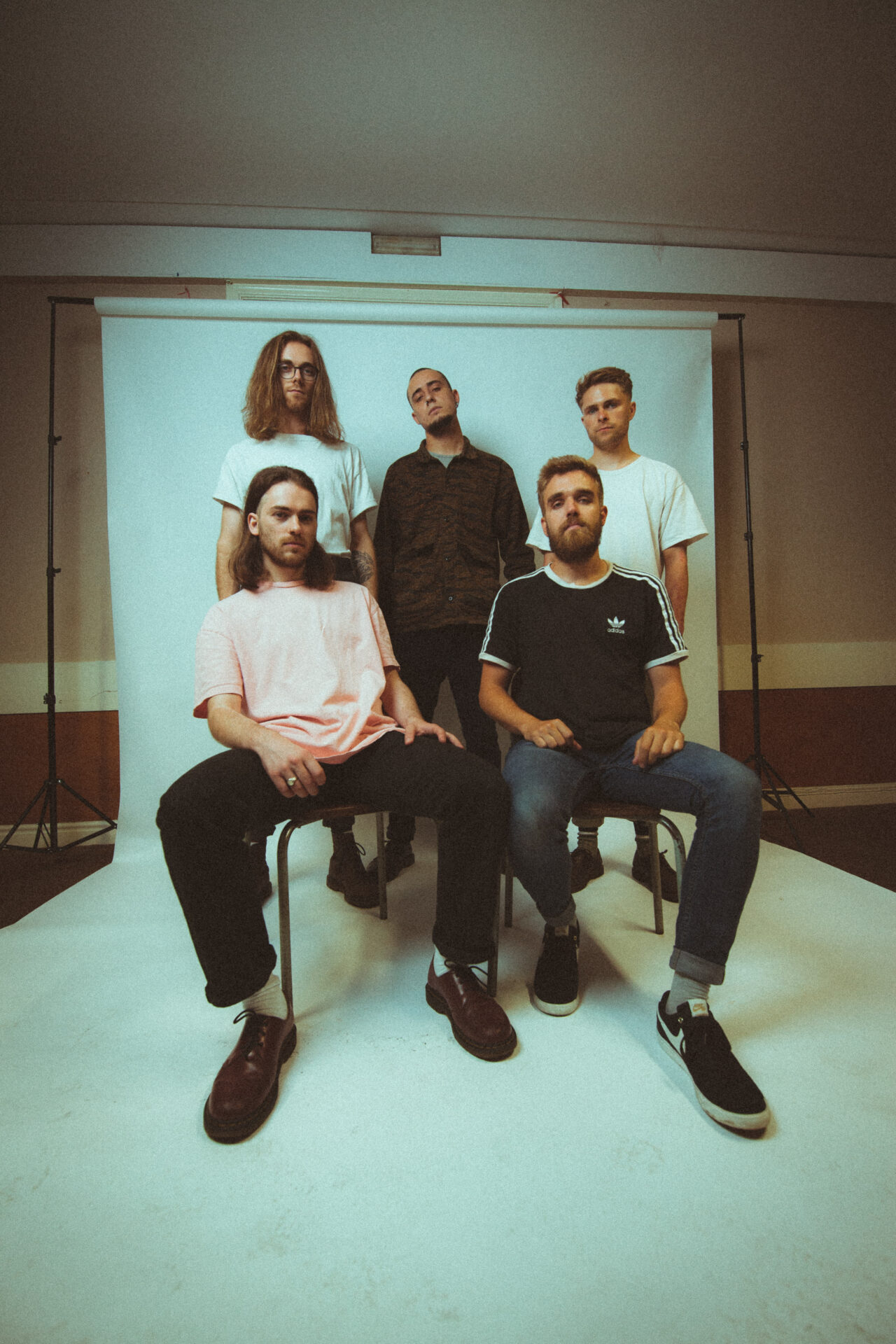 Beating like an anxious pulse, the bass line introduces the troubled thoughts that preoccupy ‘You Said It’, the lead and title track from KOYO’s forthcoming second album. Their first grown-up cold sweat is palpable in Edwards’ opening vocal, ‘Fear, ringing in my ear’.

As the song progresses, we move into more upbeat Talking Heads’ Remain.. territory and whilst there might be a shift in tempo, there is certainly none in Edwards’ lyric. The torment persists in the repeated refrain, ‘I don’t mind what you said, you said it’. It is this intertwining of apparently contrasting emotions that gives this single an aching vulnerability and recognisable humanity. Characteristics shared by Radiohead who they have often cited as an influence.

Part of a thriving Leeds’ music scene, KOYO continue to grow in musical complexity. Arriving to much critical acclaim in 2017 with a breathtaking debut album and a series of equally stunning live gigs, the band continue to challenge themselves. By reducing the length by at least two thirds of their earlier tracks, their new work is lent greater precision. But whilst they might be working in musical miniature – attempting to perfect the three-minute single – the themes and emotional impact of KOYO’s music have intensified.

On ‘You Said It’, the realisation of their own mortality registers.
With the new album scheduled for release on 29th May and forthcoming gigs to be announced, these are certainly exciting times for this most talented of bands.