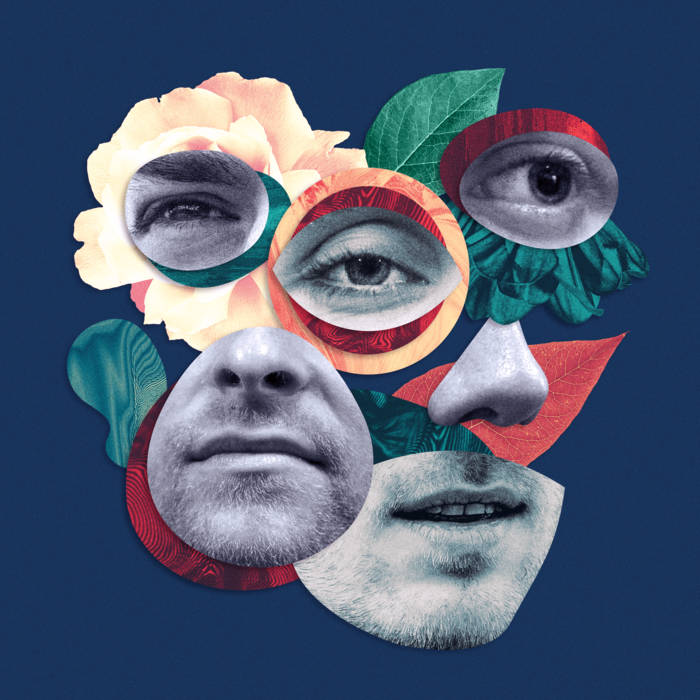 Recorded in a studio in the hustle of Leeds, KOYO’s second album, You Said It, is gritty and grown-up, far removed from the Welsh countryside dreamings of its predecessor. Something of a rite of passage, You Said It, documents the heartbreak of what feels like a thousand twenty-somethings. Undeniably accomplished, this beautiful album knows just the right depths to plumb and rawness to rub.
Whilst the eponymous first album, was dominated by drum and guitar virtuosity, You Said It is marked by pieces of vocal and keyboard magic. Huw Edwards displays considerable vocal range on this album, evidence that he is not only coming into his own as a significant frontman but also his own acceptance of what a very fine singer he is. The vocal splits between contrasting pitches within the same song reflect the album’s emotional duality; the higher registers during ‘You Said It’ and ‘Out of Control’ ring with fear and denial.

Always visionary and increasingly bespectacled, Jacob Price is the external symbol of the band’s intellectual and creative heart. Pulling phenomenal depth of feeling from his many polysynths, Price transforms tracks such as ‘Surrounded’ into haunting soundscapes. On this track, he offers a moving counter melody, a necessary complement to Edwards who still seems to eating cereal for breakfast, dinner and tea at this stage.

The album rounds out with ‘Against All Odds’, a classic extended KOYO piece. It is one of the few times the drums and guitars stretch themselves, the persistence of the former representing, if not total recovery, then at least some kind of emotional stamina at the end. Its companion, ‘Obelisk’, retains KOYO’s earlier penchant for obscure titling and musically also offers something different. This is the only time when emotions are released outwardly, resulting in some serious Black Francis yawping and a megaphone vocal effect that moves Edwards about as far down those long lanes he sings of as can be.

It is a measure of their growth that other potentially lengthy tracks were separated into smaller, more meaningful chunks allowing for greater clarity of sound and message. One track to benefit from this permanent separation is ‘Murmur’, a dystopian instrumental set in a dark Victorian future. KOYO are also capable of making shorter pieces seem much more substantial. Personal favourite, ‘Rolling in my Head’ comes in at a surprisingly swift 3.46mins and yet the ground covered in that time demonstrates considerable musical delicacy, lace bleaching in the sunshine.
All of a piece, this album is emotionally consistent and a worthy successor to their critically acclaimed debut. Considered, careful and confident and no worse for the loss of the wizard hats.

You Said It is out now through 88 Watt.