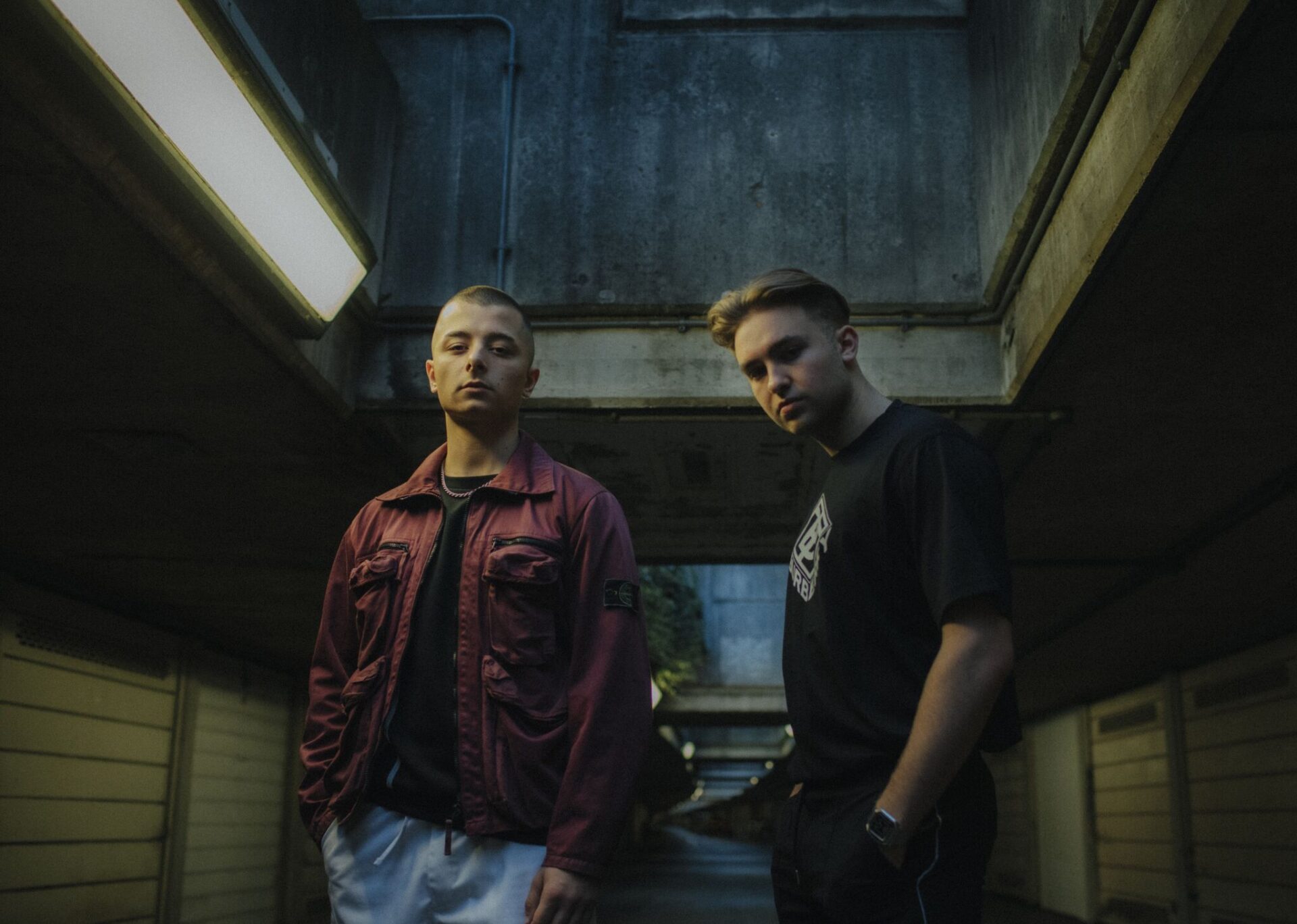 Prospa are back with their first offering of 2020, ‘The One’, released today via their burgeoning Rave Science imprint. With playful synths over their signature breakbeats and soulful vocals, uts heady and floor filling, listen below.

2019 proved very fruitful for the London via Leeds electronic duo, with a string of excellent singles ‘Prayer’, ‘Control The Party’ and ‘Intended’.

“Ending the year with a run of Manchester Warehouse Project appearances including a hallowed New Year’s Eve slot, Prospa then headed to warmer climes to make their debut at Holy Ship! in the Dominican Republic alongside the likes of Diplo and Leon Vynehall.”

Tonight they play The Dance in New York before heading to Los Angeles for Lights Down Low. Further festival dates are confirmed for this year including Annie Mac’s Lost & Found, Field Day and Melt – check out full dates below and stay tuned for more from one of UK electronic music’s most promising new acts.