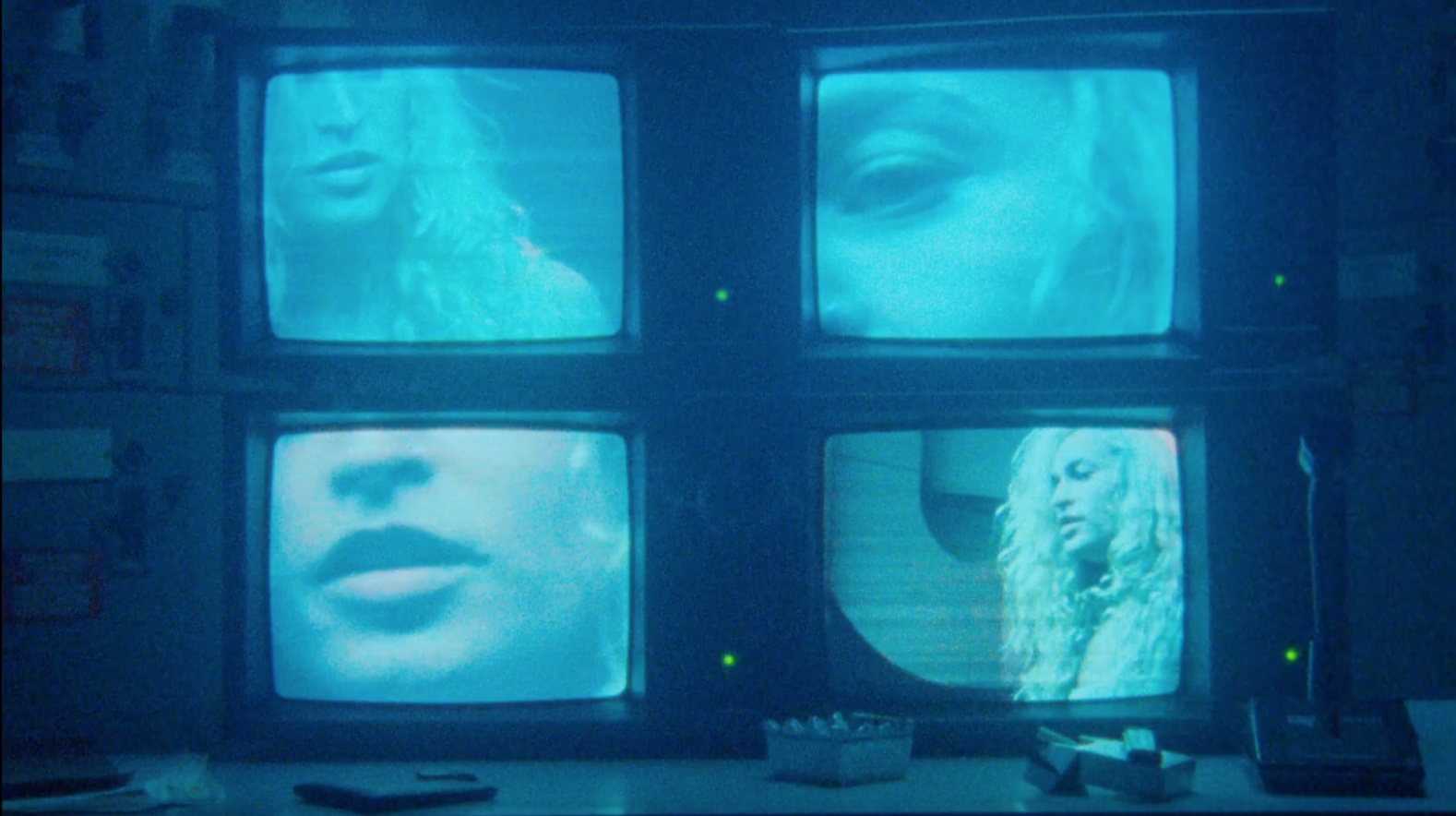 Leeds electronic duo Prospa have unveiled the video for recent hardcore-influenced single Control the Party. Set in a lab, the unsettling promo follows the recent release of the EP of the same name. The video was directed by Jak Payne and stars model Alice Dellal.

The EP was released on Prospa’s imprint Rave Science, it also features the tracks Corrosion and Sonar.

The duo played events including Glastonbury, Parklife and Lovebox this summer. The EP is the latest release following singles like the acclaimed Prayer, Back To The Motherland and Guitar Anthem. Having received support from BBC Radio 1’s Annie Mac, Pete Tong and Danny Howard, the duo have lined up another appearance at the Warehouse Project and are set to play Newcastle’s Cosmic Ballroom on Tuesday. They described Control The Party as a “new side to us” that offers a further insight into their “sonic journey and where we are heading”.