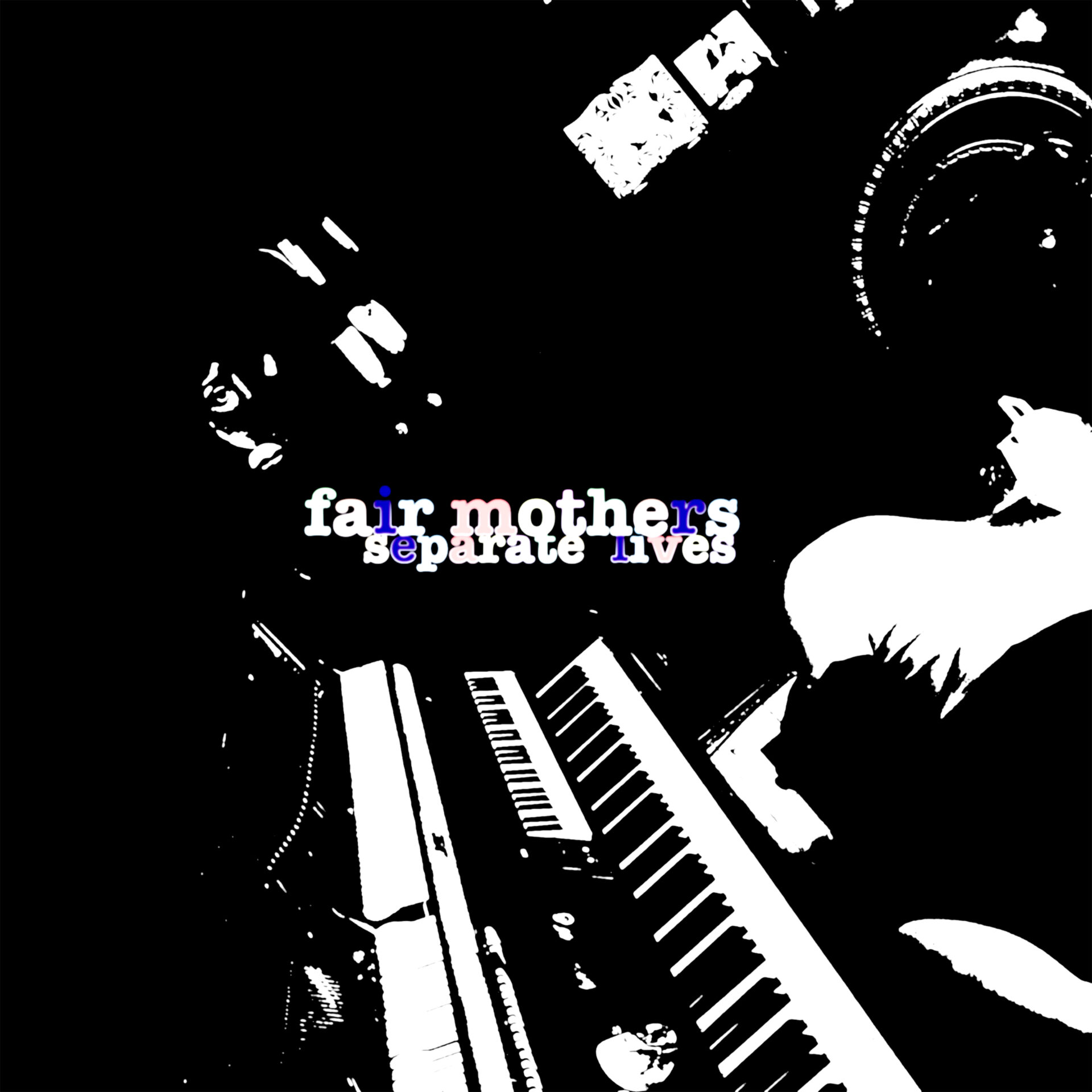 Fair Mothers released one of the best under-the-radar Americana-folk albums of 2016, Through Them Fingers, Yours and Mine. It was blessed with the eerie harmonies of (Scottish Album Of The Year winner) Kathryn Joseph, a perfect foil to the rawer, whisky-stained tones of its Stonehaven-based chief protagonist, Kevin Allan. Allan returns in fine form on this new release Separate Lives, a dynamic step-change featuring a wider cast of guest artists including Faith Elliott and Dana Gavanski.

Separate Lives actually represents the first ten songs from a string of recording sessions in 2017-18 at The Happiness Hotel, Edinburgh, the spiritual home to melancholy music and the Song, By Toad independent label. The remaining songs will be wrapped into the next album, In Monochrome, to be released later this year. This alone is quite remarkable, given that the label went into retirement in 2018, but listening to Separate Lives it’s clear that something special was shaped in that space which couldn’t be left to languish in a dusty tin.

With its tentative opening guitar lovingly enveloped by Pete Harvey’s lush cello and Gavanski’s sleepy vocals, ‘Rainfall, Canada’ begins the steady, (mostly) gentle self-searching that characterises the core of the album. “It’s about separating the real you, the seed, from the body of shit that accretes onto it over the years which, actually, you need to eat your way through”, says Allan of the song. Next, ‘King of the Bile’, is a descent into a Will Oldham-like tale of self-loathing, haunted by the intricate interplay of cello and piano at its darkest fringes. ‘Some Days You’re Not at the Races’ is more quick-spirited, if a little macabre and puts trivial worries into perspective. Allan’s gently rising vocals and clean acoustic are nicely pitted here against other gritty guitar textures, with the purest tones triumphant in the end. Similarly the picked guitar on ‘Arriving At Midnight’ is shadowed by a distant swirling wash of distorted JMascis guitar, forcing a calm, lonely oasis in the midst of chaos around it. ‘Undone’ follows, its call-and-response between Allan and Faith Elliott evokes a campfire in the wilderness, a man alone with his thoughts, his fragmented memories calling to him from the dense, bleak night.

Allan’s lyrics are telling in their obscurity and repetition. This is echoed by the stark vulnerability in his voice that is disarming and, like Mark Eitzel on Songs of Love, is almost totally consumed by its sadness. Yet, here, among these songs of quiet reflection, Allan seems very much at home, creating a rare stillness that draws us toward him. ‘Suck the Breeze’ and album highlight ‘Dark Old Love’ are delightfully cryptic. Like peering at a slither of shattered mirror, we project an idea of their story line, while actually revealing more about our own fragmented lives. What binds these songs is an acute sense of isolation, perhaps self-imposed, or perhaps denial, which shuts down any attempts to make peace with the world as it is. Later, on ‘Lucille and Me’, as Allan sings “everything is alright here”, his words already sound as broken as the promises of true love. Elsewhere, insights and meaning come to us plainly and humbly, such as the sincerity of ‘Sharon’s’, a song playfully named for Sharon Van Etten whose album, Tramp, inspired a different direction. Finally, in all its unadorned acoustic beauty, ‘Because You Are So Handsome’ ends the album with an uplifting tilt, just when we need it.

Americana as a genre is a distillery of different folk styles and traditional songs imported from other nations and cultures, blended then remoulded by the turbulent birth of a New World. Today, it defies interpretation. It’s more like a feeling. An expression of endless space, filled with a longing for something out of reach, a dream that fades with the reality of the dawn, a language of hope in a hapless society. On Separate Lives, Fair Mothers revel in the darker corners of that language, telling stories of relationships doomed to fail, imagined disasters and the cruel, relentless gravity of life, growing old and ill-health. But, listen closely and you’ll also hear a whisper of encouragement in Allan’s black, Scottish humour.
His advice to me when reviewing this album?

“…don’t let it bring you down, it’s only castles burning”.

‘Separate Lives’ is released on 14th February via Song, by Toad Records.