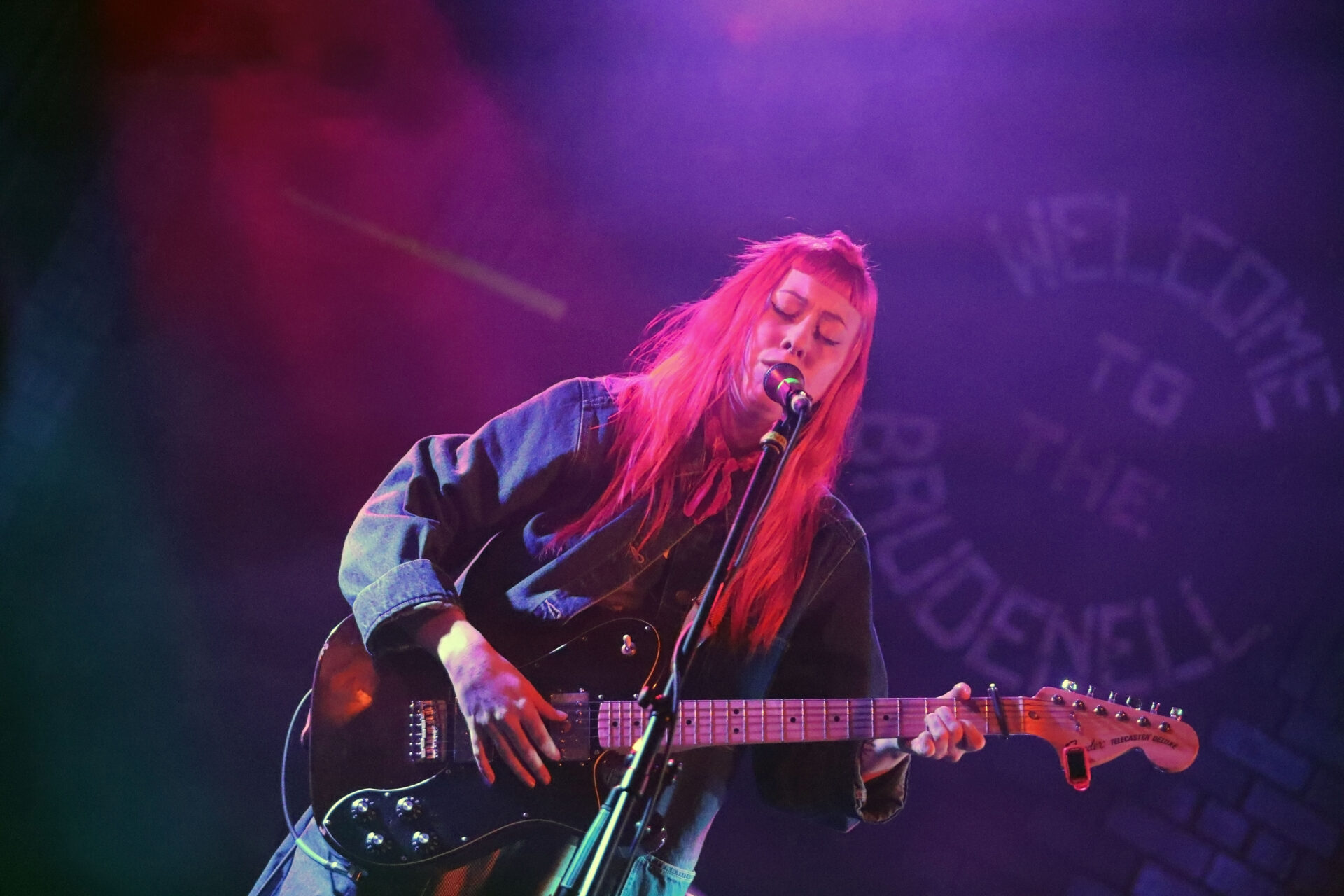 Back in 2017 the Californian folk-pop artist Shannon Lay quit her day job of seven years standing at Squaresville, one of Los Angeles best vintage clothes shops, to fully concentrate on her music. Her then forthcoming tour supporting fellow American singer and songwriter Kevin Morby greatly informed this decision. It is one that she clearly does not regret for Lay is once more back out on tour – this time over here in the UK and Europe as a special guest opening for Mikal Cronin – and at her own admission she is having an absolute blast.

Shannon Lay released August, her third solo album and her debut offering for the highly revered Seattle record label Sub Pop last year in the month of the same name. And she wastes no time whatsoever in going to that record tonight, opening with the relaxed, easy charm of ‘Shuffling Stoned’. “Play it again, it’s so good” she sings, a sentiment shared by those of here in the Brudenell’s main concert room this evening. And whilst she doesn’t quite do that, she does at least give us 13 more of her songs all of which are just as good. 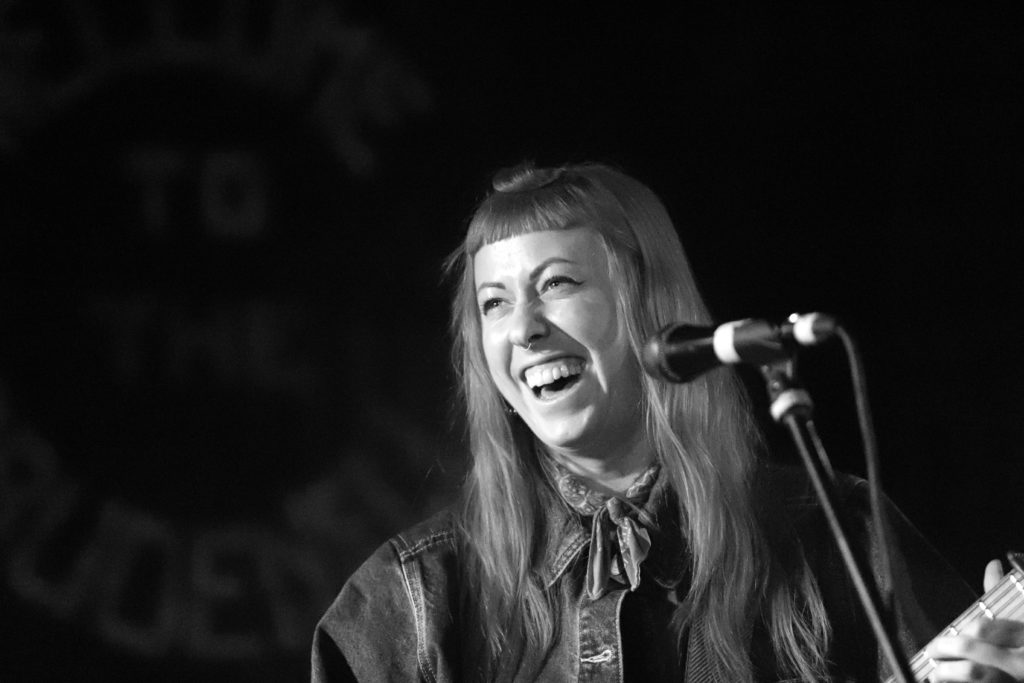 Consistency is key with Shannon Lay. She hits a delightful, hypnotic groove from the outset and she doesn’t let that warm, wondrous feeling go, not for one of the 45 glorious minutes she is up on that stage. With her bright orange hair a brilliant beacon, she transmits radiance and positivity letting sweetness and light pour from her words and music. The spectral qualities of Lay’s voice conjures up thoughts of the early-70’s psychedelic folk singer Linda Perhacs, with its purity also reminiscent of Vashti Bunyan and Karen Dalton whose song ‘Something On Your Mind’ she covers on August and whose name is invariably associated with the early 1960s Greenwich Village folk music scene in New York.

Yet to such clarity and goodness Sharron adds grit, determination and an acute awareness of the world in which she finds herself. ‘Evil Eye’, the opening track from her first album All This Life Goin Down walks between these cracks; the nagging insistency of August’s exquisite title track highlights the supreme dexterity of Lay’s finger-picking guitar style; and the possible stand-out song of her entire set, ‘Death Up Close’, deftly balances feelings of love and loss.

Shannon Lay tells us that she has been thinking a lot about fear of late, but much as John Cale had observed on his 1974 album Fear, she feels that it is an emotion to be embraced, something to befriend. The concluding ‘All This Life Goin Down’ captures all of this great emotional resilience.

But Shannon Lay hasn’t quite finished there for the night. Through Mikal Cronin’s set of wonderfully crafted, highly-charged power-pop tunes she stands in the crowd near the front of the stage quietly grooving away before being pressed back into action in her Isaac Hayes T-shirt to join Cronin and his band for a delightful ‘Sold’ to which she invests some gorgeous harmony vocals.