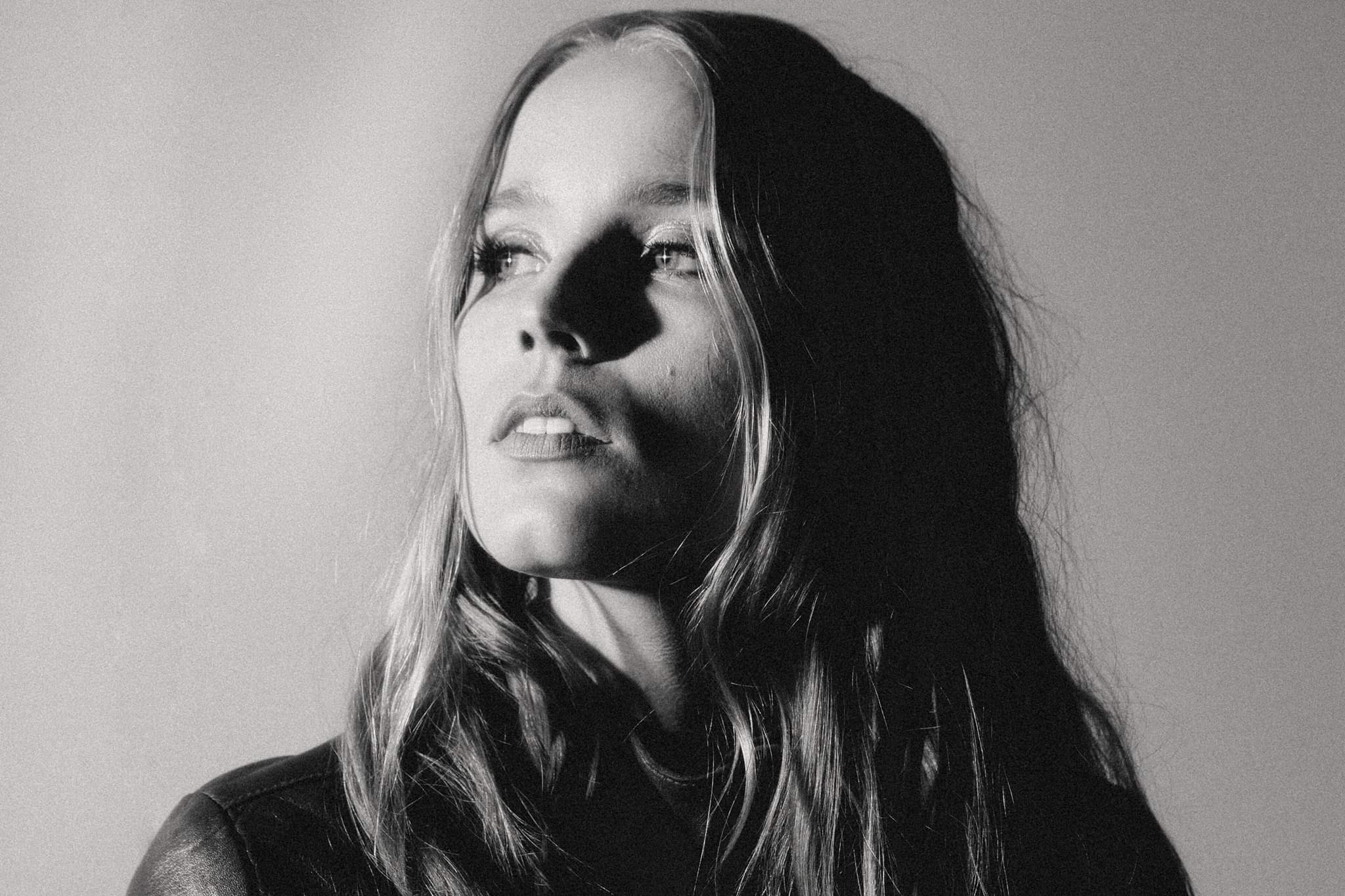 “I think that has to be the biggest goal as a musician and a writer, for people to recognise themselves in the music and maybe find some comfort in this and hope for the future.” Birgitta Alida tells me via Skype with a smile from her home in Bergen, Norway.

Considering we are currently in lockdown, we all need a ray of sunshine or two in our lives right now. Alida released her self titled debut EP last month, a bountiful mixture of 60s and 70s influenced sounds, gorgeous heartfelt wistful songs, toe tappers and cuts that bristle with an almost Love or Melody’s Echo Chamber-like playfulness that enlivens the ears.

“They go back like two years, we wrote them in different parts here and there.” she tells me of the songs on the record “I’ve always wanted to go straight to an album with no EP in between. But it felt was right to have these songs together, I was kind of finished with that story and I was ready to do something else. So it became an EP.”

On delightful previous single ‘Past‘ Alida gazes longingly out at the Bergen city views from her apartment overlooking woodland. “It’s about many things such as love, loneliness, hope, dreams, confusion, anxiety, desire” Alida says. Her wistful lovelorn tone is gorgeous, framed in sumptuous swelling widescreen textures, a hint of psych and the lounge or soul music of the past, these wonderful backdrops are draped in elegant strings, guitar and drums. “It goes back to the inspiration and sources, it was actually the first song that I wrote.” She says “after I decided that I want to just do music as myself. It goes back to many years looking back and it’s very dreamy too.”

Moving to Bergen from her birthplace of Tromsø to study jazz vocal at the Grieg-academy, she now teaches music alongside her music. “I decided that I only wanted to focus on this two and a half years ago. But I always made music since I was just little girl, but I focused alot on playing in bands and I studied jazz music too. But I decided I wanted to do something more.”

Telling us a little more about where she lives “Bergen is the center of music in Norway, it’s quite small but pretty big. It’s really nice here, there are a lot of bands from Bergen, Sigrid and Young Dreams, there is a lot of music from Bergen. We have a lot of venues. I come from Tromsø which is really far up north, its a good city but it doesn’t have what Bergen has. It’s dark all the time at home, they call it musketry it’s really dark all day long but if you like hiking and walking its good.”

Alida’s effortlessly wonderful vocal tone that’s got a touch of Tracyanne Campbell from Camera Obscura about its bitter sweetness but underscored by her Scandinavian accent which lends a Germanic grace and duality to it, wraps around your heart as the effortless delightful Motown-esque framing makes you swoon.

‘Closely’ was the first song I heard from her EP last year, it’s an infectious and skippy yet wistful romp, with a catchy vibe that nods at The Supremes. “Yeah its a love song, about that feeling of wanting to be held, that things are better when we are together.” She confides “It’s actually the one song on the EP where I didn’t write the melody, I wrote the lyrics but it was actually Matthias who wrote that but it fits me. On stage when I sing that I get a different feeling, another energy.”

There’s a rich classical 60s/70s pop sensibility running through many of the songs, which Alida explains is grounded in her musical upbringing. “I’ve heard that a lot and I think that’s a mixture of me, my mum and dad was always listening to 70s music, like Jimi Hendrix and The Doors. My parents had a lot of vinyl in the house and it was the music I grew up with. A lot of my generation grew up with it because that was the music of our parents generation when they were our age.” She laughs “It’s just become a part of me it’s not so conscious.”

Meeting two collaborators were key in the sound of her record though. “I was lucky to meet Pablo (Tellez) who is the bass player in my band and we create music together and his brother Matthias (Tellez) always loved that orchestral sound. And that’s the kind of production I really loved too and I always wanted to use violins and I wanted it to have horns.”

Alida grew an appreciation for Bill Evans and Chet Baker, plus the works of composers she would encounter whilst learning violin and piano. “I used to play classical piano when I was a kid. And also my father used to listen to that a lot as a kid so it just became natural and an inspiration”.

“Debussy has this dreamy, cosmic sound,” she says. “When I listen to his music, I get the feeling of drifting in space. I also like the sacral sound of Bach so try to capture that with cembalo, strings and horns in my own music.” Meanwhile “Chet Baker is very relaxed, his way of singing is very dreamy and natural to his voice.” 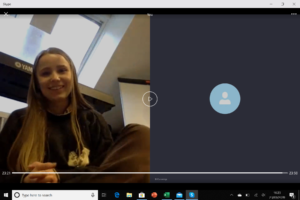 Towering over all Scandinavian pop music, Abba were also a big influence on the young Alida “Abba are like the soundtrack of my early childhood with a hairbrush as my microphone I used to perform Abba in front of my class when I was seven or eight years” smiling as she recalls the memory “I also used to mimic and create routines too. They are just genius pop songs and arrangements, how the voices go together and the visuals too.”

“I have one song that I like to play live most, its ‘Glory’. I’ve gotten some different feedback on that. Some people love it and can listen to it a lot and some people say ‘ah, it’s the weirdest song’ there’s maybe not so much happening but it’s really meaningful to me and when I wrote it.” Alida explains of her favourite song on the record, with its more minimal setting allowing Alida’s sighing voice to spread into a more enveloping atmosphere, punctuated by instrumental and string flourishes it could almost fit on a Simon and Garfunkel record, her refrain “Are you waiting for me?” makes it an affectionate and poignant mix, that she loves to play live “It represents something inside of me that I relate to; this longing”.

Not one to stand still Alida is already hard at work on a debut album, that she hopes will depict her evolution as an artist “We’ve started to write a few songs, we are writing it now Pablo and I, and every day we try to write a little bit and sometimes it just fits. We just made three or four songs and one or two of those are really good.” she reveals “Mathias and I are pre-producing it at home then will go into the studio together. The EP was written over a long time, like over here and there. But now we are going to go in and record it all at one time and do it really quick. I like the thought of going into the studio and record the album all at once.”

“Lately I’ve been listening to a lot to Blonde Redhead. I am listening to a lot of music now when I’m making this album. I’m trying not to be so much in the Motown and the 60s vein this time,” She explains of her next direction “I really like that but I want to move it on. I really like classical music and also Beach House combined with the old school like The Beach Boys and I also like thematic music and soundtracks, Twin Peaks of course.”