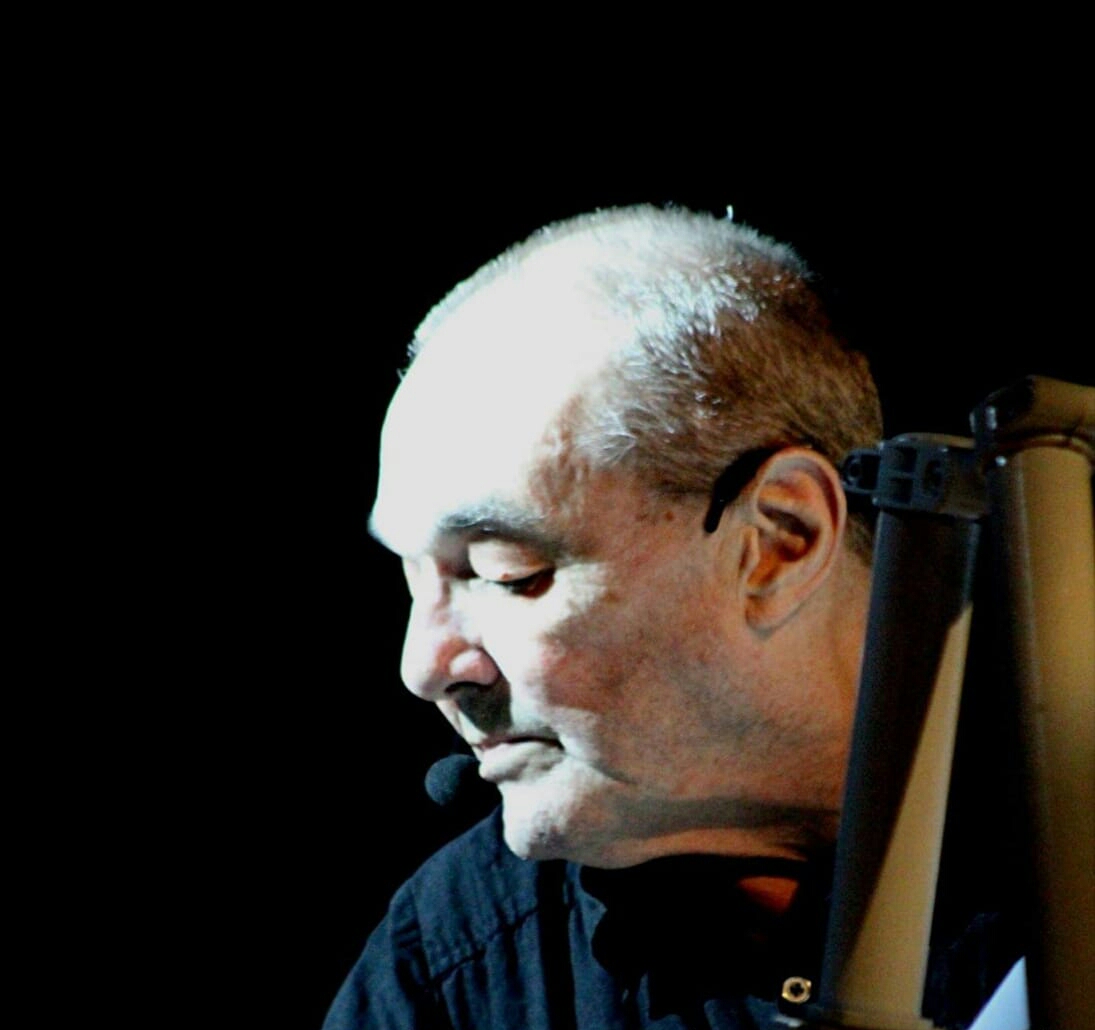 I remember being 13 years old and hearing The Stranglers for the first time. ‘(Get a) Grip (On Yourself)‘. Punk had started to kick in and I was becoming aware of it. My immediate reaction to this was to try and hear more by this band I’d just heard with the menacing name. The Stranglers. Then they brought out ‘Peaches‘ with a toned down version getting airplay. My pocket money went on that 45, from Brees Records on Chestnut Avenue in Oadby. It was close to Christmas and my Christmas present was the Rattus album on vinyl. In those days, vinyl was a thing to behold. I stared at the great photos on the sleeve and the inside sleeve. I wanted to be in this band. The album itself. Every song, fantastic, interesting, aggressive. The four real characters on the pictures. I’d found my perfect band.

Skip to two years later. I was hugely into punk and buying all kinds of obscure bands. My record collecting had started in earnest. The Stranglers were still my favourites, along with The Clash. There was also The Damned, The Ramones, The Undertones, The Skids, Buzzcocks and countless others. Plus bands who only released maybe one EP.

It was 1979. I was 15. That is a year that produced some of my favourite and best albums of all time: London Calling, Rust Never Sleeps. Machine Gun Etiquette, etc etc.

And, of course, The Raven.

It was a tough time. I had spent a lot of the time having to get between my parents fighting. Going home and things would be gone to the bailiffs. It affected my sleep and my nerves. My schoolwork had gone to pot and I didn’t always turn up. Having to fend off a 6.4′ 18 stone Prison Officer every night isn’t something you brag to your mates about. They never knew.
My dad was a nice guy, but demons got him and he drank. It’s from him I get my love of music. Thanks Dad.

Even he had admitted a begrudging like to some of MY MUSIC though, especially The Stranglers.
At 15, I was finally allowed to go to concerts, but not all. We couldn’t afford it. I had to carefully pick and choose. My first had been The Police at De Montfort Hall in September, but THIS, this was the biggie. The Stranglers at the massive, crumbling Granby Halls.

I’ll never forget October 21st 1979. The first time I got to see my heroes. All dressed in black with the huge raven backdrop with the lit up eye. The excitement I got at first seeing them is just indescribable. There they were in front of me, playing ‘Five Minutes‘.

A lot of The Raven album was played live that night. It was a very keyboard, synth led album. It still sounds fresh to this day. Songs like ‘Shah Shah a Go Go‘, ‘Baroque Bordello‘ and the brilliant title track, literally cutting the air.

The gangly, awkward provocative Hugh on guitar, sneering at the audience, The powerhouse karate kicking JJ, my favourite bass player bar none. Dave’s swirling mountain of keyboards and synths from which all kinds of momentous noises emanated. The bulky and well built drumming God, Jet Black. It was the days of fighting in the audiences. It was kicking off a bit and I had to keep my wits about me. I was only 15, but my height made me look older. The smell of hot dogs, beer, sweat, cheap 70s aftershave.

But it was THE NIGHT of 1979, I got to see the band many times afterwards. Even getting my Raven tour programme signed, years later. The Stranglers remained my favourite band until the late 80’s, along with The Clash, until Neil Young took over and eventually my current two favourites, XTC and My Morning Jacket.

Dave Greenfield was a quarter part of the magic of that band, but a big part of its sound. He was not a limelight hogger. He was a studious and learned human being. He was into prog, had long hair and a moustache, but was accepted by the punk and new wave scene. That’s how cool Dave was.

I had the pleasure of meeting him, without knowing him personally, but like many people his passing SEEMS personal. They were MY band and now he’s gone.

It’s sad to think from a selfish point of view I’ll never get to see them again. Or my dream of seeing the original band back together will never happen.

But I DID see them. Many times.

5 thoughts on “A Tribute To Dave Greenfield”