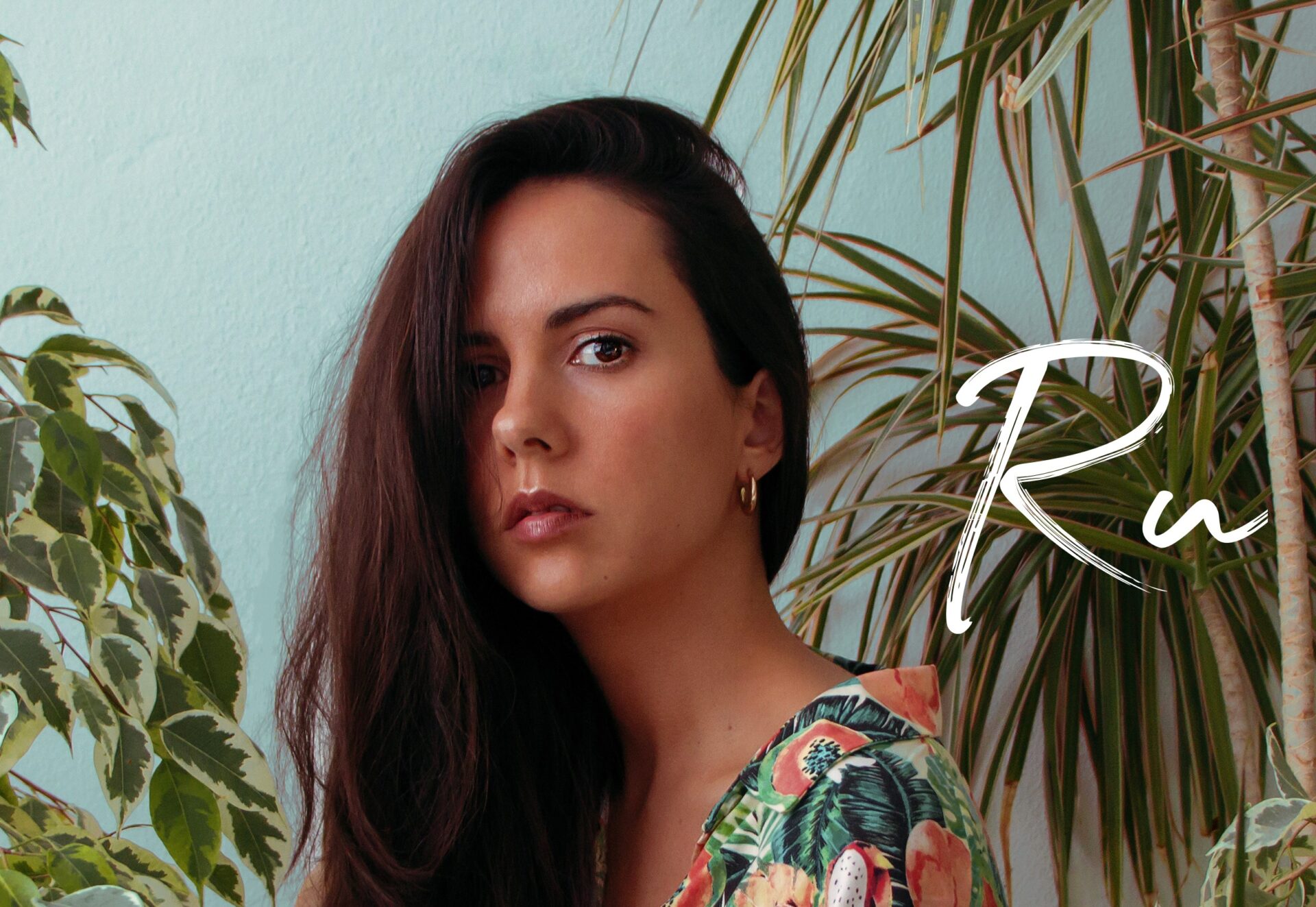 Having been honing her craft since 2013, collaborating with the likes of Cassell the Beatmaker and Eric Appappulay, responsible for helping create hits for The Streets and Natasha Bedingfield, and with her track ‘Emilia’ featured in award-winning German film Stefan Sweig (Farewell To Europe), Ru is no stranger to success and acclaim.

After a hugely successful 2019, which saw her singles ‘Holding On’ and ‘Clean Slate’ be streamed more than 125,000 between them in just a few weeks, multi-instrumentalist and singer songwriter Ru is gearing up for the release of her EP About Time with the release of its title track, which we are delighted to premiere.

Ru refers to ‘About Time’ – both the single and the EP as: “..an introspective ode to hopeful new beginnings, reflecting a dense multicultural music background which takes us on a meaningful journey of fun and groove centred music.’’

The EP, produced by Cassell and mixed by Roy Merchant and Naweed from Whitfield Mastering – gentlemen behind Mark Ronson’s ‘Uptown Funk’ and Jamiroquai’s ‘High Times’, is a reflection of Ru’s unique musical perspective blended with several of her artistic influences including Amy Winehouse and Lianne La Havas.

With a busy few months ahead, it’s fairly safe to say that the sky is the limit for Ru, and her ruthless mission of bringing back a fresh new form of funky pop to mainstream music is set to keep gaining momentum in the UK and across Europe.