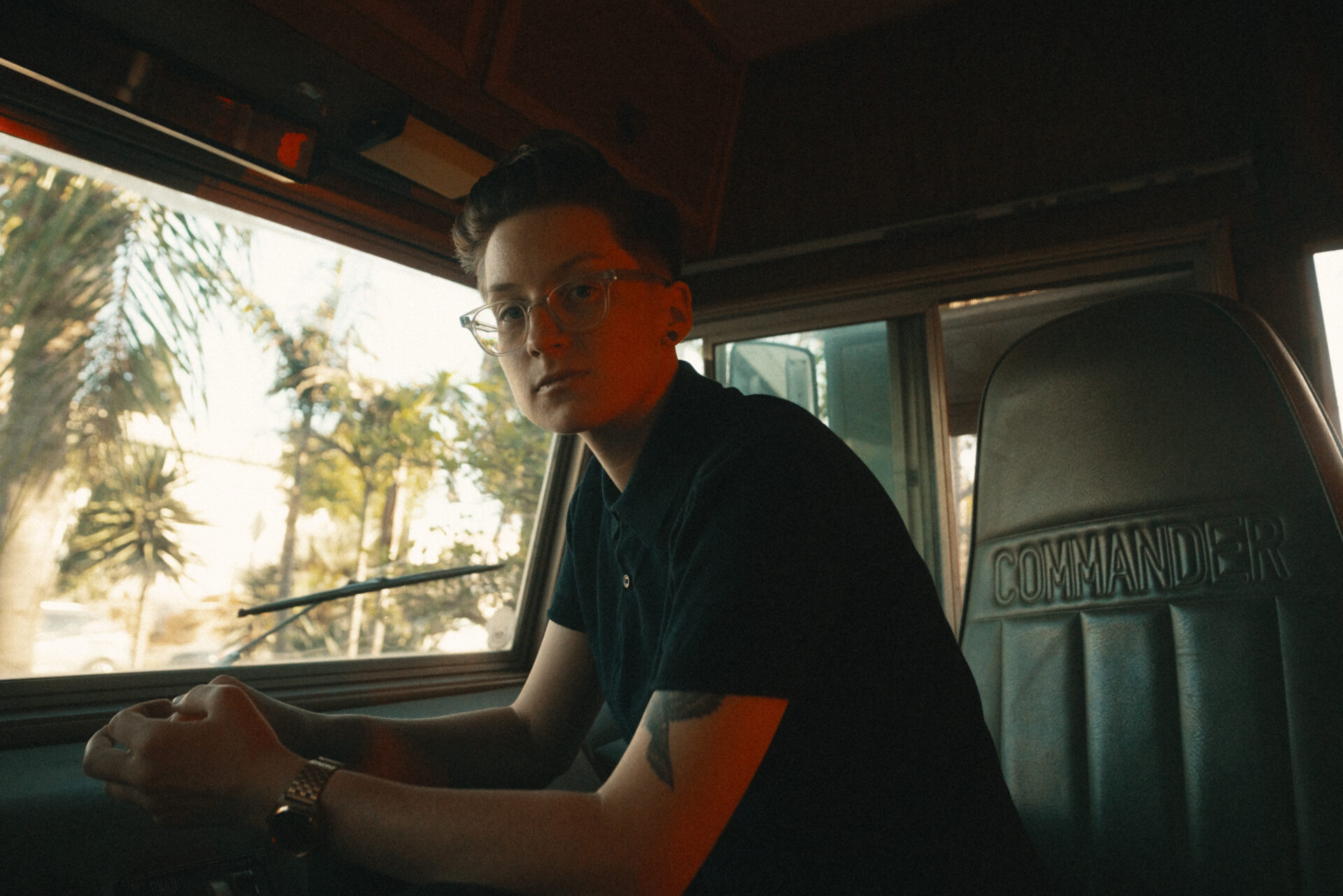 LA-based producer, songwriter, and artist Sarah Walk has announced her follow up album Another Me with the release of her new single ‘What Do I Want?‘.  It’s a beautiful, slow-burning track with impeccable layers of harmonies and detailed production.
Another Me is a follow up to 2017’s Little Black Book and is described as her embracing every part of her identity as a queer woman, including laying out the challenges it brings.  It sees her break free of the shackles of expectation, rising to the occasion as a fully formed writer and co-producer.  When discussing the project, Sarah has this to say:
“A lot of things had been untapped in my writing until now, many of which deal with burdens that I’ve carried or felt responsible for, which I believe has a lot to do with being a woman and being queer.  We take ownership when we don’t need to or feel guilty when we say no to things.  We apologise when we haven’t done anything wrong.  These are all things I have learned and tried to unlearn.  This is an album about being marginalised, being a woman, learning how to set boundaries without apology, and being confident without feeling guilty for it.  Learning how to love wholly without expectation.
Sometimes it’s easier to be so overwhelmed by what to do that you don’t do anything until someone else makes a decision for you.  I think part of that comes from being a woman;  we’ve been condition to doubt our capability;  afraid of confidence coming off as arrogance.  Writing this song was a way of holding myself accountable so I can transcend societal structures and avoid falling into the same patterns of paralysed anxiety.”
‘What Do I Want?‘ is available now, check it out below: