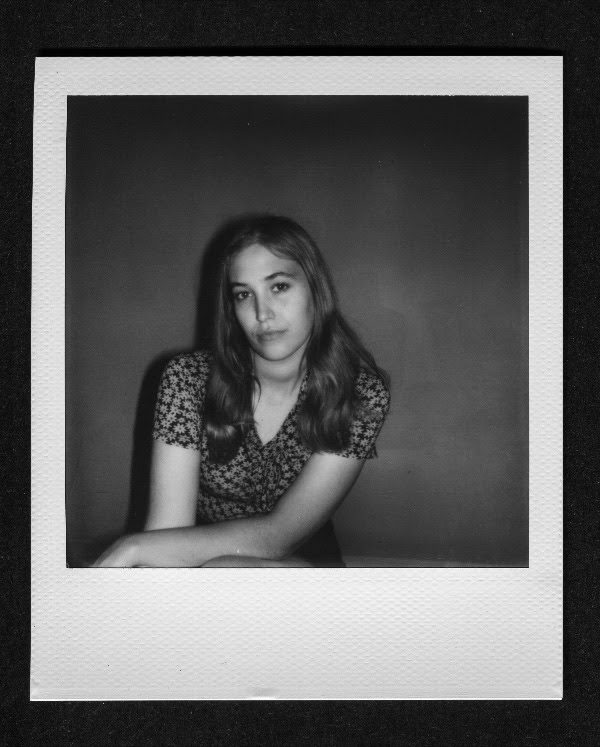 Australia’s Hatchie has announced a collaboration with The Pains of Being Pure at Heart for a new 7” featuring a cover of ‘Sometimes Always,’ The Jesus and Mary Chain’s collaboration with Mazzy Star’s Hope Sandoval from 1994. The 7″s b-side is the 2018 Adult Swim single ‘Adored,’ available physically for the first time.

The limited ‘Sometimes Always’ 7” is available for pre-order and due June 20th via Double Double Whammy and Heavenly/Ivy League. 100% of sales from this release on Bandcamp Day today, June 5th will be donated to The Movement for Black Lives and The Loveland Foundation.

Pre-order the 7″ from June 5th at: https://hatchie.bandcamp.com

The Movement for Black Lives Fund supports Black-led rapid response efforts and long-term strategy, policy and infrastructure investments in the movement ecosystem. Your dollars will be put to work where they are needed most.

The Loveland Foundation is a non-profit that provides financial assistance for Black women and girls seeking mental health support.