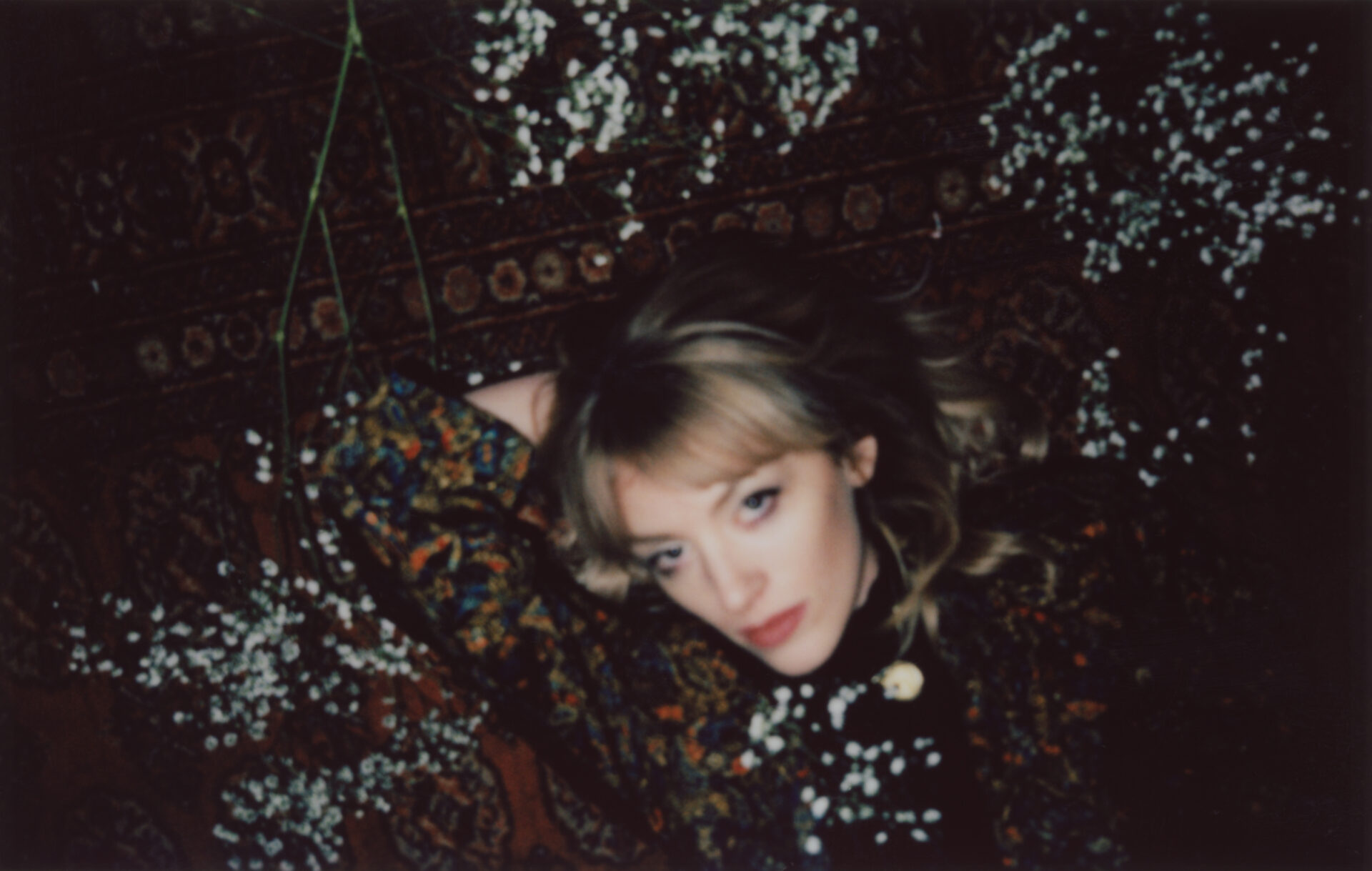 Fever Queen‘s upcoming single ‘Night Vision‘ is a visceral and fuzzy two and a half minutes of propulsive guitar/drums.It’s the sound of being consumed by visions of love and obsession after dark.

‘I’m sick of it‘ sneers Fever Queen’s Eleanor Rose Lee magnificently with a disdain whilst riding a hypnotic melody brimful of glamour, mystery and paranoia.  The first track lifted from her upcoming debut album The World of Fever Queen out this September, watch the accompanying video we are debuting below.

“Fever Queen is the music and moods of Chicago-based songwriter Eleanor Rose Lee. On her debut album, The World of Fever Queen, Lee conjures up stark, psychy sounds and knockout melodies that cohere into a singular, one-woman vision of love, dreams, and hesitations.

Journaling her entire life, Lee sees music as an extension of a larger project. The World of Fever Queen is a document of her life traveling and working across America. Mid-century melodies draw upon Lee’s childhood singing in choirs in the Midwest. Sparse instrumentation evokes cold nights of getting weird in Chicago’s DIY scene.”