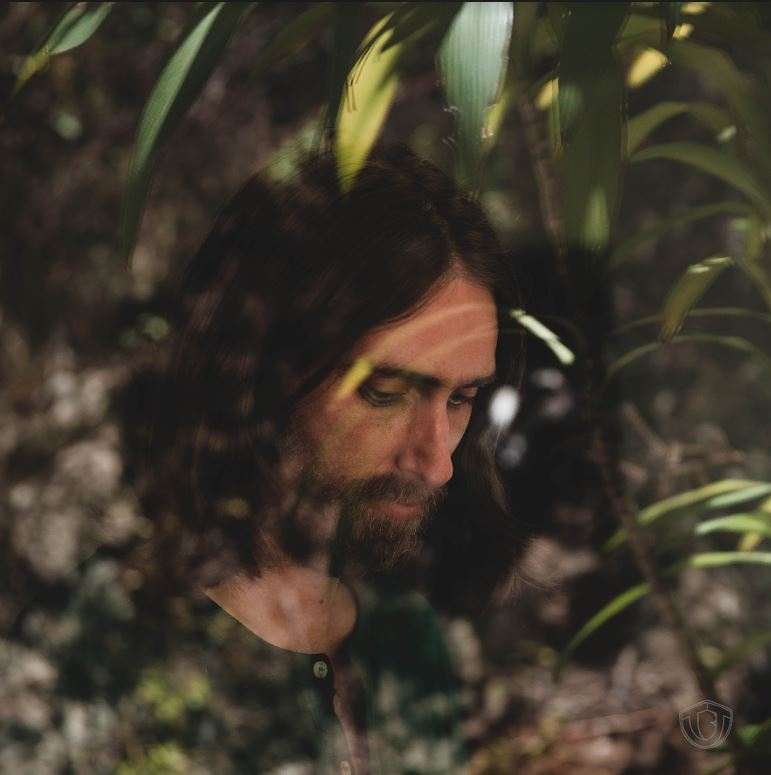 For anyone who has had more than a passing acquaintance with the Southern California music scene over the past decade you will surely be more than familiar with the name of Trevor Beld Jimenez. He is a man who has served time in local bands such as Tall Tales & The Silver Lining and Parting Lines as well as making significant contributions to projects from the likes of Fruit Bats, the late, great Neal Casal, Kacey Johansing and DIOS. Furthermore, Jimenez plays a key role as the co-writer and drummer for California rockers GospelbeacH.

Now Trevor Beld Jimenez has branched out on his own and with a little help from some notable friends including Clay Finch, Pearl Charles, Nelson Bragg, Bob Glaub, the aforementioned Kacey Johansing, and Eric D. Johnson is about to release his debut solo album, I Like It Here.

If you have a soft spot for those early 70’s Laurel Canyon singer-songwriters like Jackson Browne and J D Souther then this record is going to be right up your street. It is released on 13th November 2020 through the new California record label, Creation Records and can be purchased through their website