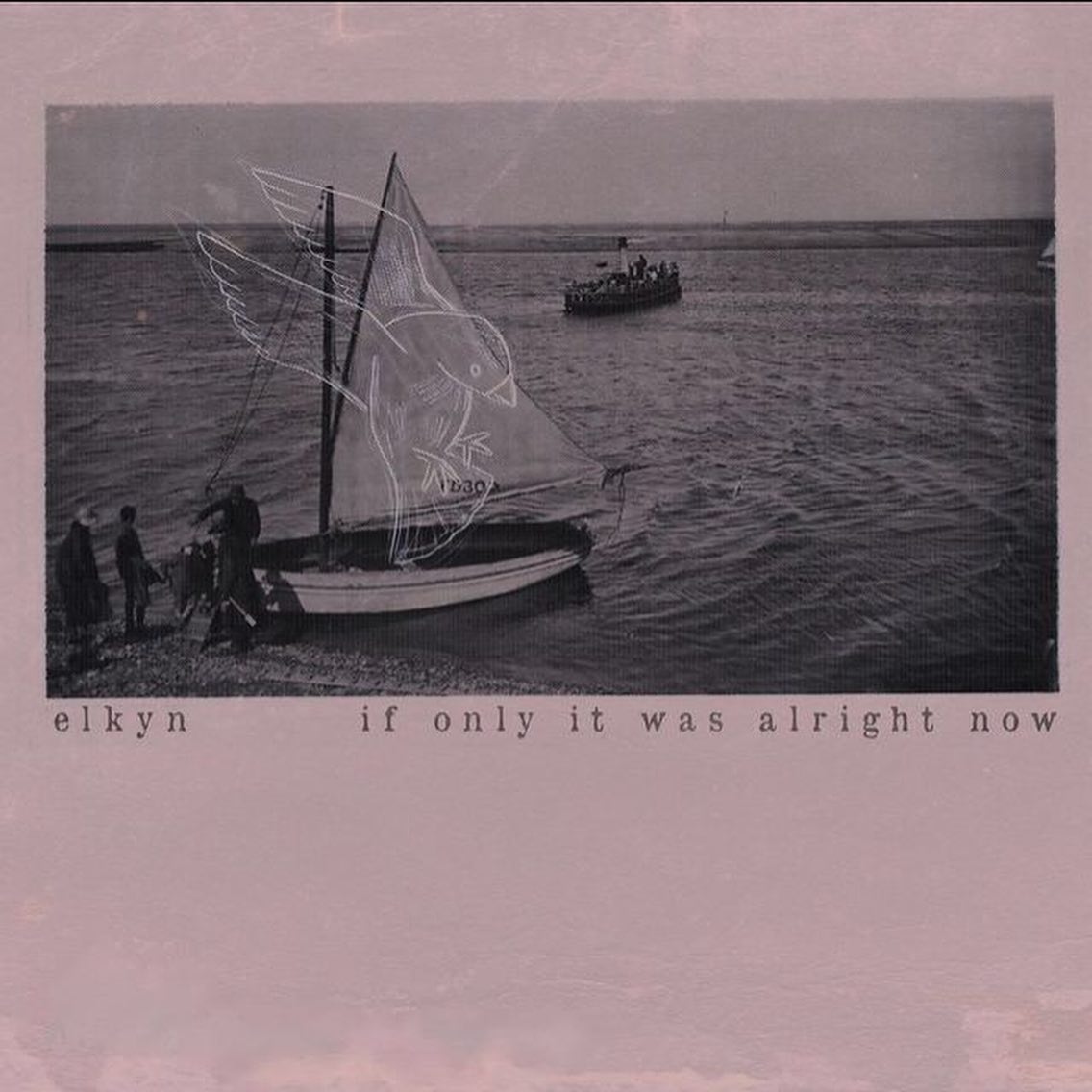 elkyn, the musical project of the 22 year old Leeds-based artist Joseph Donnelly, today releases his first new music since his debut EP ‘beech’. The single ‘if only it was alright now’ also heralded another departure for elkyn in that he moved away from his previous home recording to cut the new record at the Nave studio in his home city with producer Mark Gustafson.

‘if only it was right now’ was inspired by one of Joseph Donnelly’s favourite childhood books. As he explains “The song draws from a chapter The Voyage Of The Dawn Treader called ‘The Dark Island’. It’s about an island they discover on their travels but as they sail towards it they’re met with a darkness where all their dreams come true, but it’s not what everyone thinks.”

‘if only it was alright now’ is released on 25th November 2020 via Tambourine Machine Records. More information on elkyn can be found HERE

And the new single can be heard here: