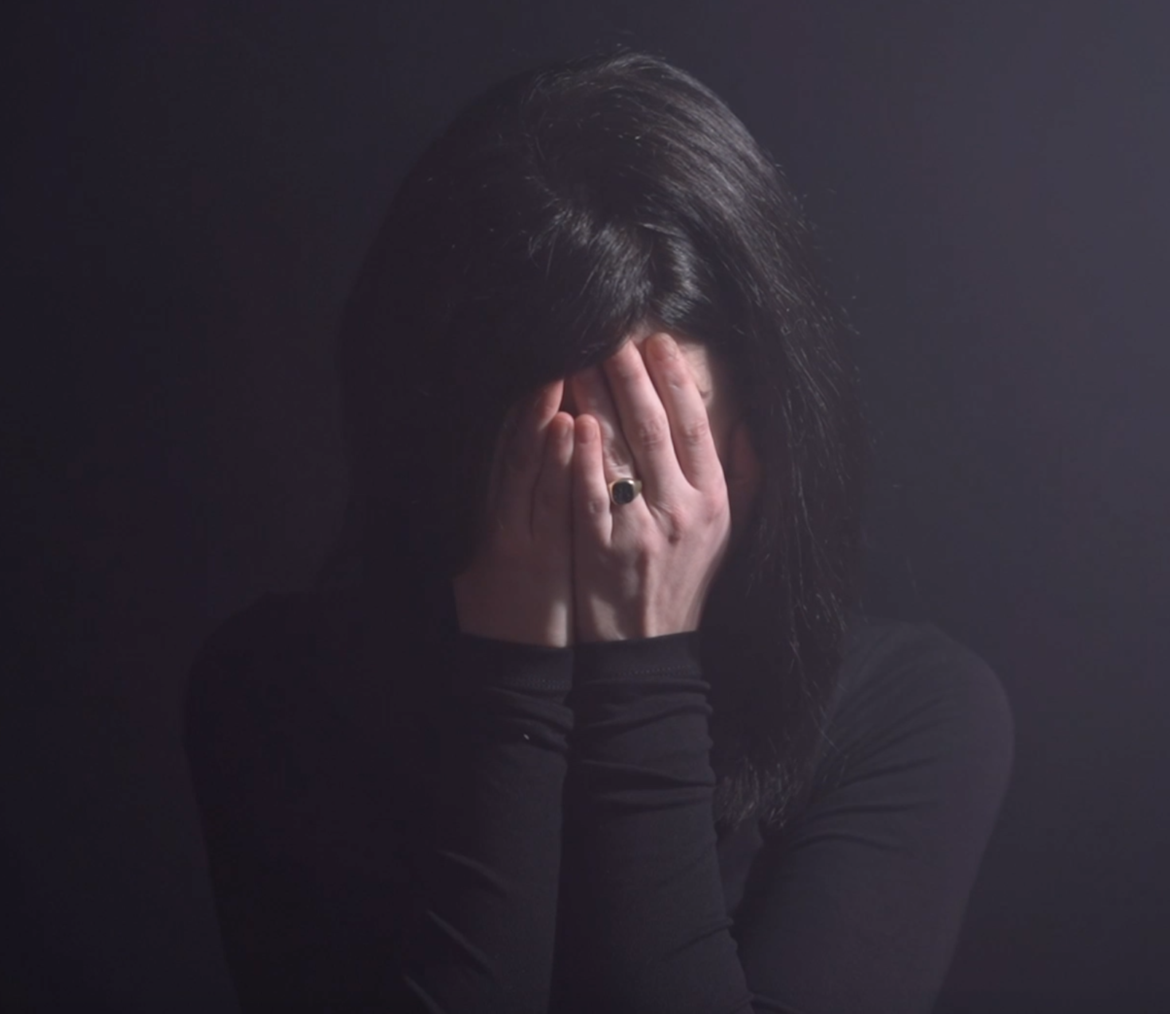 With her new single ‘Heavy Lifting‘, Roxanne de Bastion delivers a moment of catharsis as a year of struggle for many draws to a close. A requiem for a difficult year, the Bernard Butler produced track is a haunting and prescient piece of ethereal pop riven with pianos and glimmering guitars that rise and fade and is shot through with the purity of Roxanne’s voice and the disarming honesty and clarity of this moment of introspection. Watch the accompanyoning atmospheric video that we are debuting today below.

About ‘Heavy Lifting’, Roxanne says: “We live in a world where we tend to keep all our hurt, fears and anxieties to ourselves. We share the peaks and not the troughs. Heavy Lifting is about the quiet, dark moments we usually battle with on our own. Writing this song has definitely helped me with my struggles – I hope it can provide comfort for others too”

‘Heavy Lifting’ is set for release on November 25th via AWAL.

The release comes at the end of a year that saw Roxanne embark on a virtual UK tour, the first of its kind, during the early stages of lockdown. Performing on the social media accounts of various independent venues around the country, the tour came in support of the #saveourvenues campaign and her critically acclaimed single ‘ERASE’, also produced by the legendary guitarist Bernard Butler.

In September, Roxanne played a special one-off livestream show from London’s Moth Club, broadcast as a pay-per-view to fans around the world. The few remaining copies of her limited edition gold 10” vinyl Live at Moth Club EP are available to pre-order from www.roxannedebastion.com