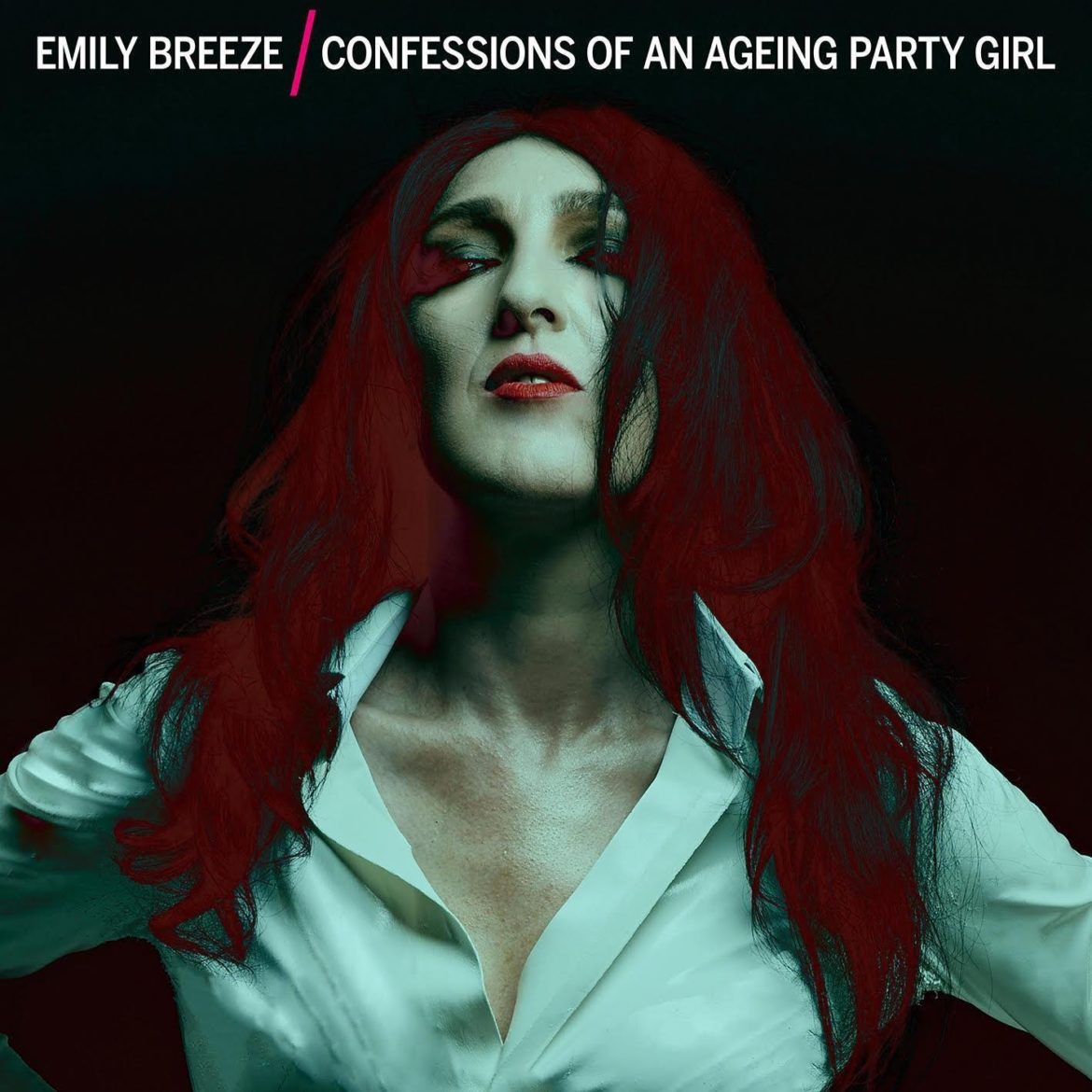 Today we debut the accompanying video, intercut with images of nights out of the yore, images of counter culture amidst Breeze’s sing along ode to those unable to resist the yearning to stay out late and fall in love under an out of focus glitterball.

We at God Is In The TV described ‘Confessions of an Ageing Party Girl’ as sounding “like the single ‘Hey Kidz‘ from earlier this year, leans hard into the New York, CBGB Post Punk sounds of the late 70s and early 80s. It’s a perfect vessel that helps cement the comparisons between those times and now. We’re beginning to see the start of an unemployment crisis not seen since then, and the arts are threatened by a very real possibility of extinction.

With that going on all around us, it’s impossible to not take this track, in part, as a salute to fallen comrades. A lament upon the difficult choices of pursuing creative endeavours and “getting a real job” as our Government seem to be putting it. A New Wave grave side vigil.

There’s a wonderful juxtaposition between the dead pan, spoken word verses, with their talk of shirts and ties, fooling potential employers, perhaps even oneself, and the huge Blondie shaped choruses. Debbie Harry excelled in pouring longing, regret and sadness into her voice, but all from a position of strength, Emily Breeze strikes the same balance here.”

“Confessions of an Ageing Party Girl”, is the second single from Emily’s forthcoming 2021 album.