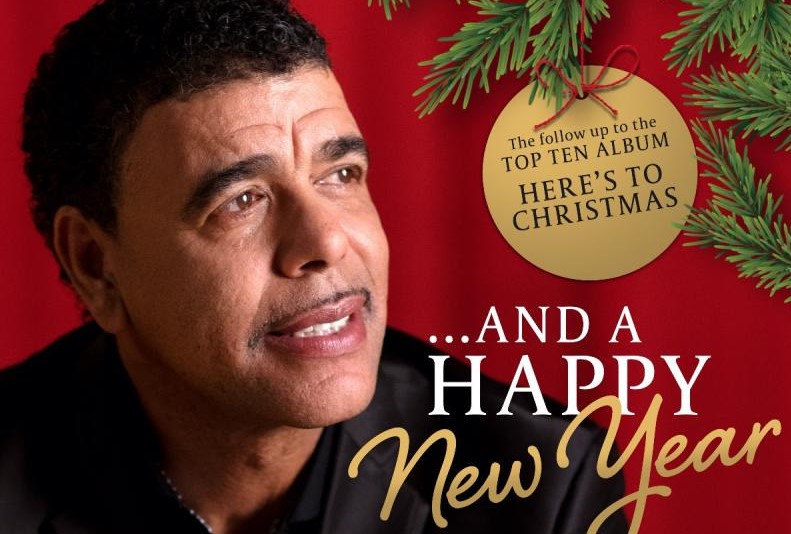 Following the surprise success of his Here’s To Christmas album, which charted at number 8 back in 2019 (though for many it might feel a lot longer than that given how dreary and hard this year has been), Chris Kamara has shared another collection of festive tunes, titled..And A Happy New Year.

The best track on the album is the opening number, a cover of the Wizzard classic ‘I Wish It Could Be Christmas Everyday’. It’s no match for the original of course, but it is a perfectly good rendition and one – if any track on the album were to be worthy of it – suitable for a couple of repeat plays. From there, things go considerably downhill. ‘I Believe In Father Christmas’ and ‘In The Bleak Midwinter’ are both weak, but they pale in comparison to the drudgery that is ‘Dear Mr. Claus.’ Said song is a blend of what few would be able to ever call actual singing, and something along the lines of listening in to a very strange – and dull – conversation of sorts. If this ‘song’ doesn’t stop people listening to the album all together, I for one would be surprised.

Fortunately, things do pick up just a tick after that with ‘Blue Christmas’ being one of the better inclusions on the album and anyone who is a fan of the more traditional Christmas songs may find minimal pleasure in ‘O Come All Ye Faithful.’  With that said, the album as a whole is not one many might want to play at a family gathering – however big or small – unless you want to perhaps send them to sleep without having to sit through the Queen’s Speech or hours of endless chit-chat.

Perhaps Chris, best known for his football career and his roles as a Sky Sports analyst and TV presenter, should be commended somewhat for daring to take the chance to try his hand at something a bit different. However, if ..And A Happy New Year is anything to go by, and regardless of the success of his first album, it might be best if he sticks to the day job.