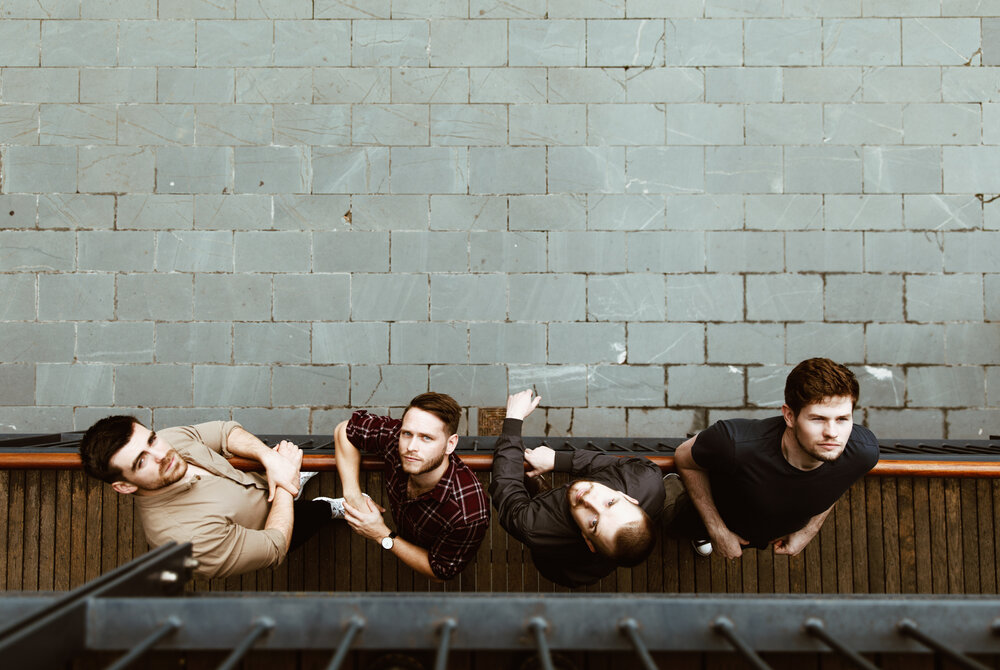 Bengal Lancers release the track ‘Birds’ tomorrow and GIITTV is pleased to host its premiere.

‘Birds’ was written by singer and guitarist Harry Sullivan after the passing of Hutchison, who died nearly three years ago. It serves as a thank-you as he had such a huge influence on Bengal Lancers forming in the first place.

A wistful, poignant song, Harry Sullivan explains, “I wrote ‘Birds’ shortly after the news of Scott Hutchison passing away – Scott’s songwriting and the music of Frightened Rabbit has had a huge influence on me from such a young age, so I wanted to write something that effectively said; “thank you for everything you’ve done,” whilst processing the loss of one of my heroes.”

The song reminds us to check in on one another, ‘Birds‘ asserts that everyone has their own struggles and problems not always apparent.