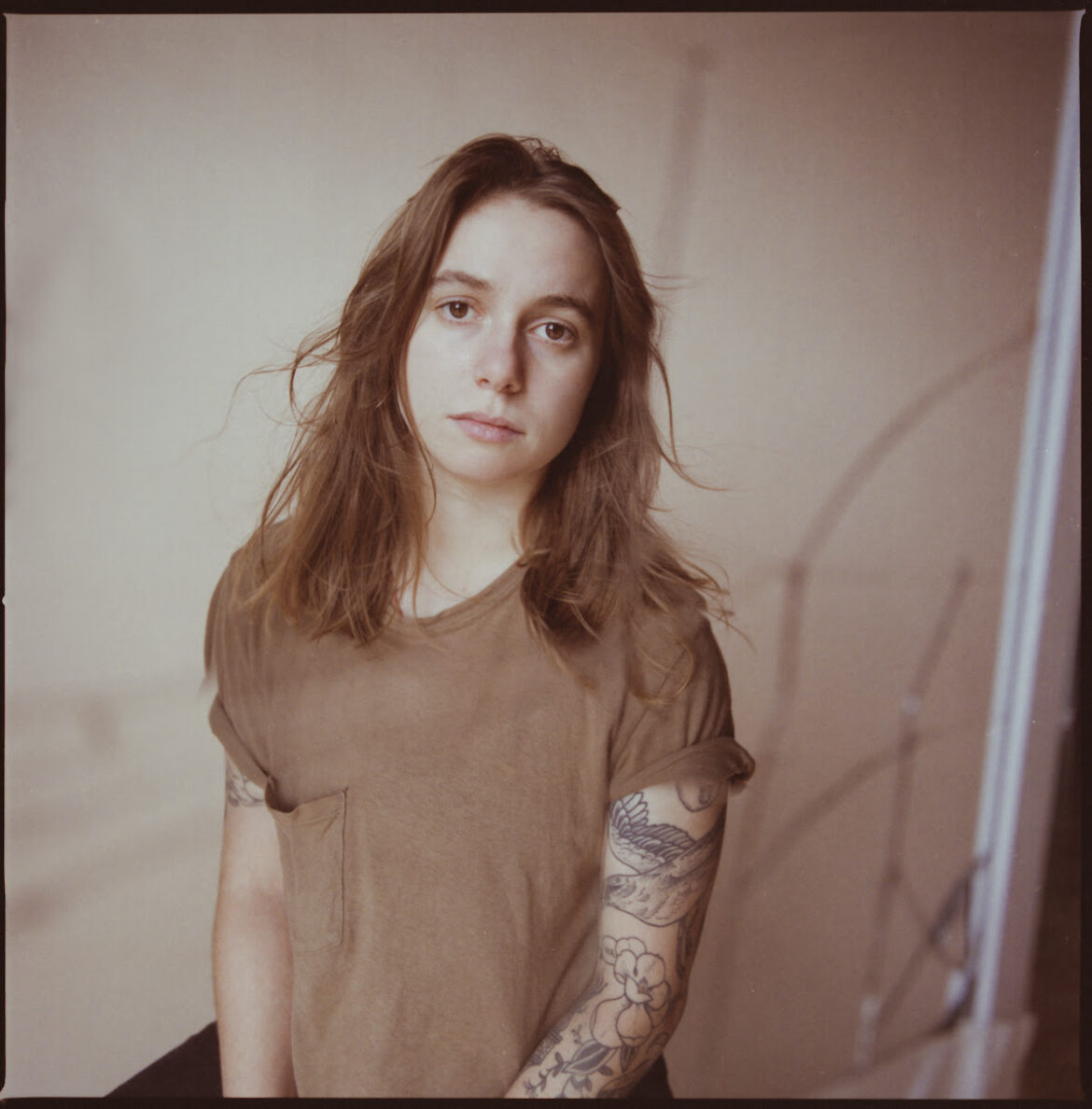 Ahead of her second album, Little Oblivions, Julien Baker has released a video for the single ‘Hardline‘.

Speaking of the video, Baker said: ‘A few years ago I started collecting travel ephemera again with a loose idea of making a piece of art with it. I had been touring pretty consistently since 2015 and had been traveling so much that items like plane tickets and hotel keycards didn’t have much novelty anymore. So I saved all my travel stuff and made a little collage of a house and a van out of it. I wanted to incorporate it into the record and when we were brainstorming ideas for videos we came across Joe Baughman and really liked his work so we reached out with the idea of making a stop-motion video that had similar aesthetic qualities as the house I built did. I don’t know why I have the impulse to write songs or make tiny sculptures out of plane tickets. But here it is anyway: a bunch of things I’ve collected and carried with me that I’ve re-organized into a new shape.’

Director Baughman commented: ‘Even after having spent 600 hours immersed in ‘Hardline’ and having listened to it thousands of times, I am still moved by it. It was a fun and ambitious challenge creating something that could accompany such a compelling song. The style of the set design, inspired by a sculpture that Julien created, was especially fun to work in. I loved sifting through magazines, maps, and newspapers from the 60s and 70s and finding the right colors, shapes, and quotes to cover almost every surface in the video.’

Little Oblivions will be released on February 26 on Matador. It’s the follow-up to her solo debut Turn Out The Lights, released in 2017. In 2018 she formed the trio boygenius with Phoebe Bridgers and Lucy Dacus.

The album tracklisting is as follows:

‘Faith Healer‘ was released towards the enbd of last year and the video can be seen here: