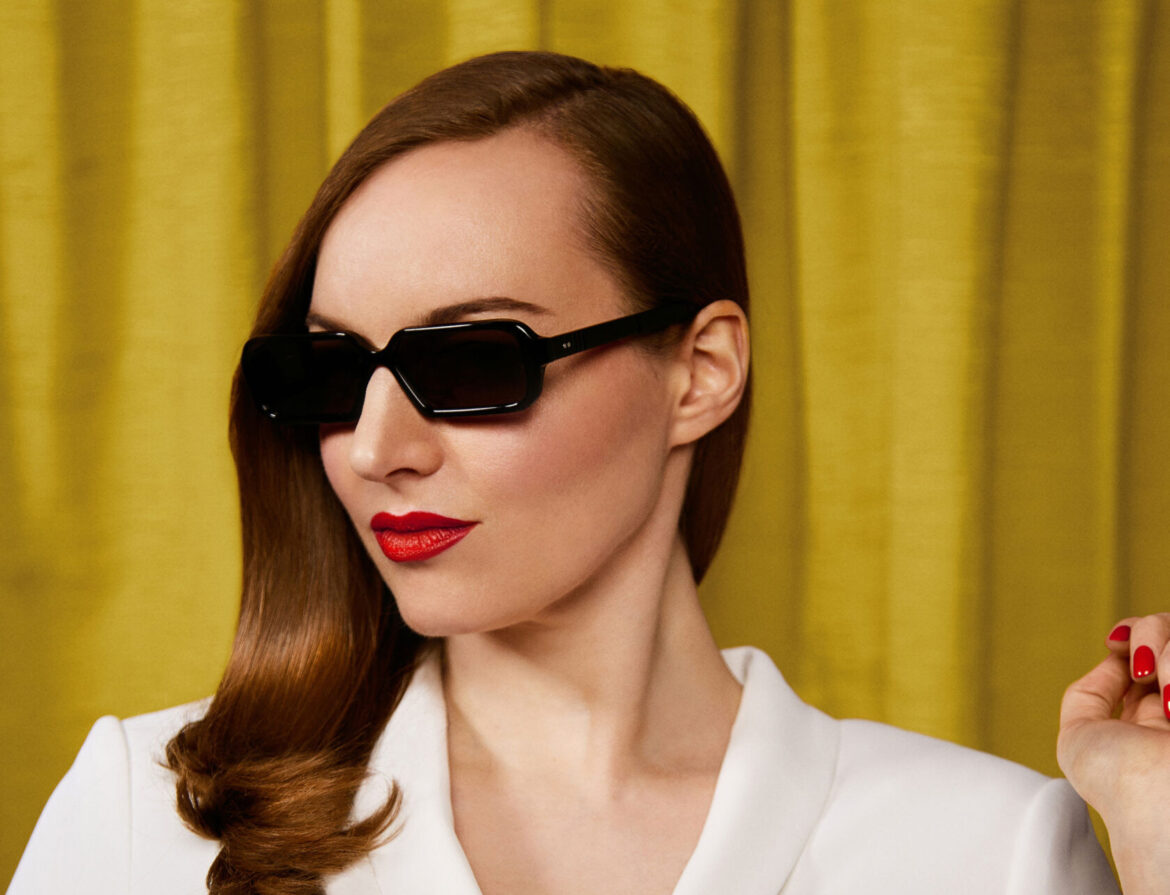 One of our tips for 2021, Lou Hayter has unveiled her new single ‘Time Out of Mind‘, which gives her bright strutting spin on the Steely Dan track. It’s lifted from Private Sunshine, her brilliant debut solo LP, released in May on Skint Records.

“Steely Dan are my favourite band. So I approached this cover with my utmost respect and tried to be reverent. I chose a bit more of a deep cut from their album Gaucho. My friend Jeff Wooton who plays with Gorillaz very kindly added this mega guitar solo on the record, he nailed it in one take which was amazing to watch. I hope it has the same happy sunshine sound that Steely Dan brings to me when I listen to them.”

It has been a long time coming for London native Hayter, who first made her mark professionally as keyboardist in the hugely successful, Mercury Music Prize nominated New Young Pony Club.

However, it’s through her subsequent output that she started to distil and refine her idiosyncratic tastes; certainly, you can can hear hints of both the New Sins, the 80’s New Wave duo she formed with Nick Phillips, and Tomorrow’s World, the swooning Gallic pop act she fronts alongside Air’s JB Dunckel, in this, her remarkable debut.