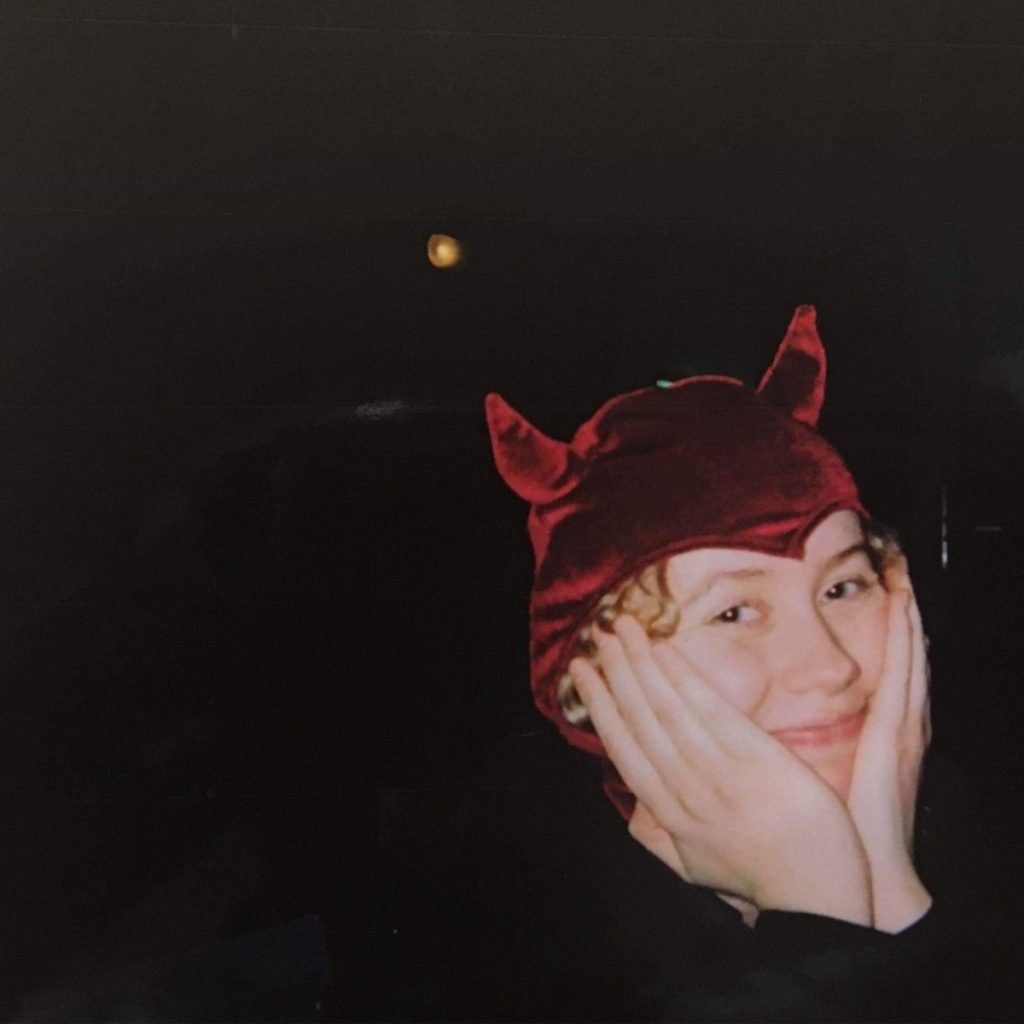 When the world stops turning, the streets are empty, there is no noise, no chatter, no full bars, no music bleeding from the venues and shops and pubs. There is silence.

Whilst it has been a living nightmare of sorts for the past 11 months, a whole home becomes a panic room, there is a benefit to the eerie quiet. When you need to be able to record delicate voice and gentle guitar and piano, the quieter the better.

When producer Oli Barton-Wood upped sticks with a car full of microphones and equipment and decamped to Glasgow to record this EP with Lizzie Reid, the world was on the verge of locking down and people were battening down the hatches to the elements and the airborne virus.

The uncertainty of that time somehow seeps into this record, whilst the subject matter is deeply personal and story often told, the intensity but also the isolation is palpable in these diverse and genre hopping songs.

Lizzie has a beautiful and delicate voice, diction that taps against the pleasure points of the brain and a way with words that wraps around your soul.

She also has a wonderful vibrato, a timeless, classic sound that, especially on the more sedate tracks such as opener ‘Tribute’, is reminiscent of Edith Piaf. On ‘Company Car’ there is a nod to her influence from Julia Jacklin, a whimsical take on loving the wrong person, defusing the intensity of an impossible situation.

You can hear every creak of the guitar wood as she plays, the squeak of the strings as her fingers slide across them, as if a hundred microphones are pointing at her in an old BBC studio, the air around her is audible.

‘Seamless’ has echoes of Laura Marling but Lizzie has perfected a dipping and arcing range that seamlessly dances around the notes. There is a Country feel too, a lament to a end of a relationship, better for one rather than the other “Fortunately, our tearing at the seams was seamless, for you at least”.

Whilst the ensemble band tracks are rich and exciting, Lizzie is at her peak when front and centre, ‘Always Lovely’ the clever word play is much more apparent when it feels like she is sat next to you pouring her heart out to you.

The bluesy ‘Been Thinking About You‘ is jazz bar heavy, the air is thick with smoke, Lizzie and band are in the corner, upright bass and howling big electro-acoustic guitar rattling the whisky glasses.

It is extremely hard to do much else when listening to this EP. Often you can stick on an album or playlist as background music, as so many people do, but this demands your attention immediately. The songs have been meticulously constructed and recorded so carefully to allow such an immersive experience, that you may as well be in the same room as her.

This EP deserves to be played on a lovely slab of vinyl on an old turntable or even gramophone if we can get a 78rpm pressed?!? That’s not too say it sounds dated, it has a classic sound, like an old Soul LP, that would sound even better with a stylus crackle.