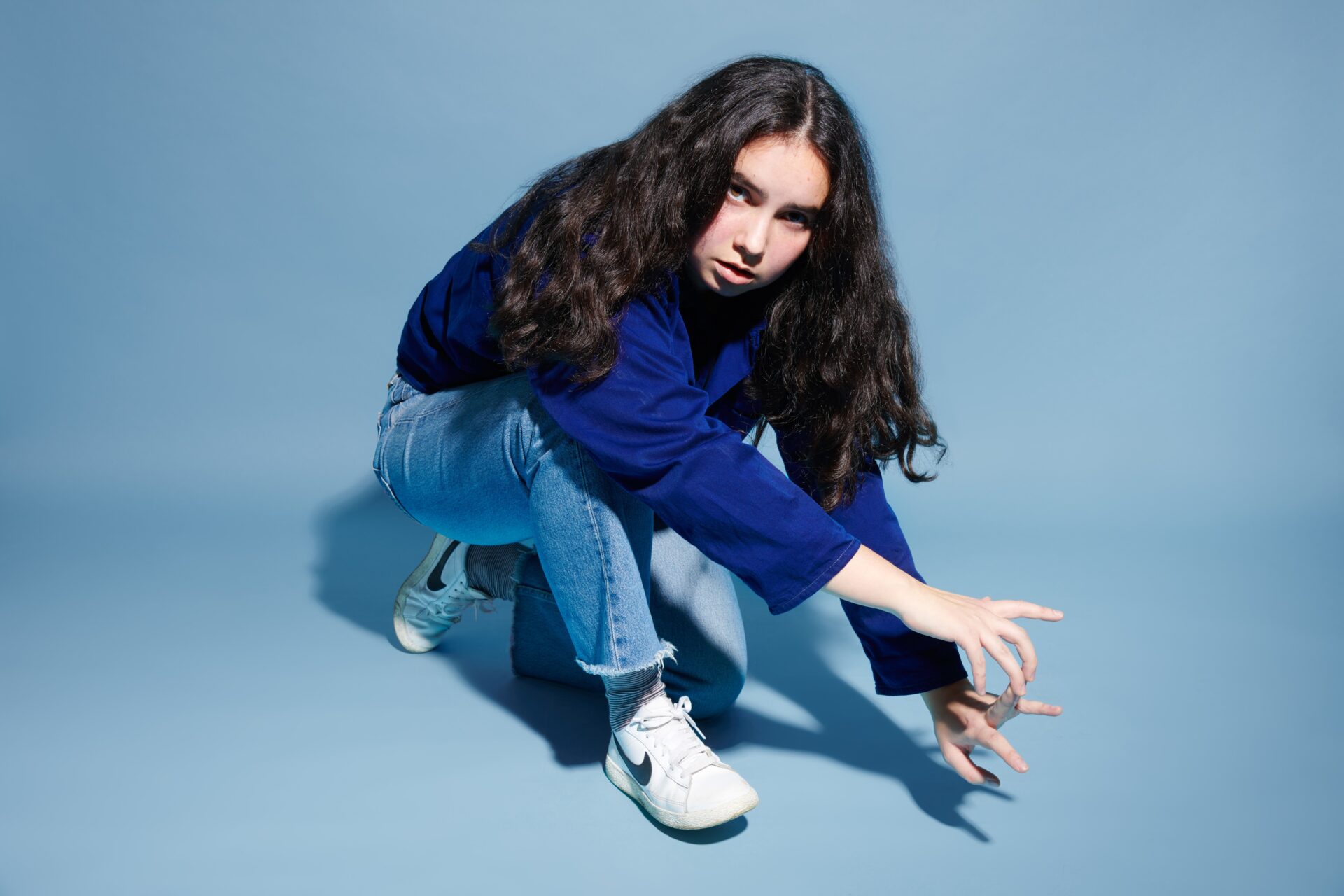 Francis of Delirium have released their most urgent and brilliant single yet – ‘Let It All Go’. It’s the latest single from their second EP, ‘Wading’. Blurring the line between fiction and reality, ‘Let It All Go’ finds Bahrich on a night out committing social suicide.

Veering from intimate, to crushing crescendos Bahrich’s switches from sweetly sung to spoken word as she turns her gaze to navigating a young persons voyage through confusion and self doubt. “Aren’t you tired of being alone” she repeatedly intones, amidst killer buzzing riffs, multi tracked backing vox and a thunderous rhythm section: that hoists this chorus aloft on its shoulders as she claims discovery and release amidst crashing crescendos. This awesome track recalls the visceral and personal discovery of Porridge Radio and the scorched earworms of Camp Cope. The song is accompanied by a awesome self- directed claymation video watch below.

“Let It All Go’ chronicles a full commitment to isolation. It imagines me on a night out, drunk and babbling on about how sad I am. Nobody wants to be around that person

“At the heart of this song, away from all the craziness, is a desire to accept change and find acceptance within myself, letting go of holding onto any pain or hurt”, explains Bahrich.

Led by 19-year-old Jana Bahrich alongside collaborator Chris Hewett, Francis of Delirium are a Canadian /American duo based in Luxembourg. They’re signed to UK label, Dalliance Recordings (Gia Margaret, Common Holly, Wilsen). Following their debut EP release ‘All Change’ – Bahrich entered into the murky waters of leaving high school and attempting to find identity and purpose away from the people she was close to in high school. Forthcoming EP ‘Wading’ reflects on the existence of self, the extent to which we can know ourselves and what it means to rebuild when everything falls apart