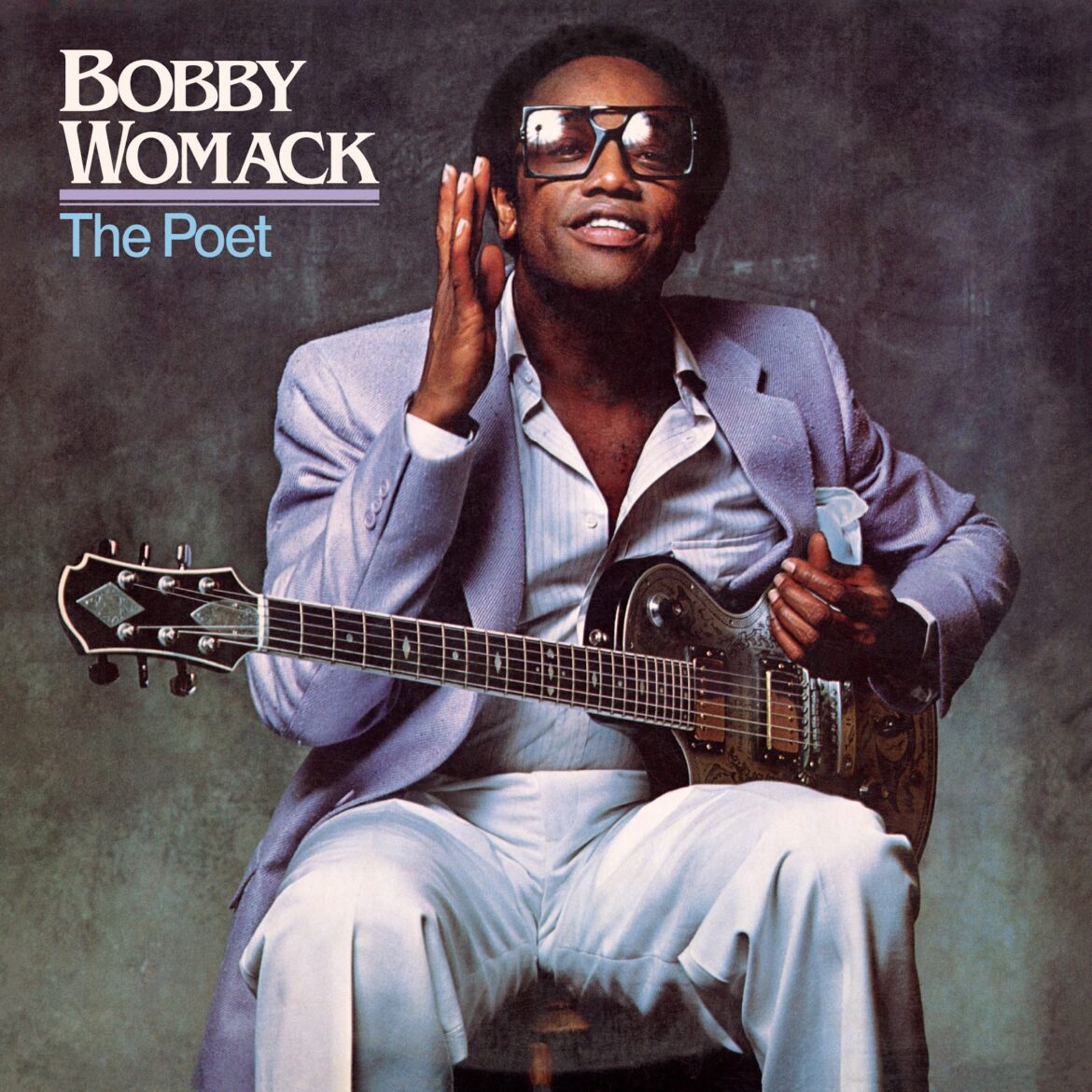 Forty years since its original release, Bobby Womack‘s thirteenth studio album, The Poet and its 1984 follow-up, The Poet II, will be re-released on vinyl and CD. Remastered from the original master tapes, they will be released on April 30 on ABKCO with extensive liner notes by R&B scholar Bill Dahl.

Viewed as records that re-launched his career both critically and commercially, the albums helped to cement Womack’s musical reputation further, particularly in the post-disco era. The Poet was produced by Womack, and is split into two parts: the first half a side of up-tempo settings, while the second half casts him as a romantic balladeer.

The tracklisting for The Poet is as follows:

7. If You Think You’re Lonely Now

8. Where Do We Go From Here

The Poet II was also critically acclaimed, even winning NME’s album of the year in 1984, ahead of albums by Bruce Springsteen, The Smiths and Prince. It features three duets with soul legend, Patti Labelle, including the single ‘Love Has Finally Come At Last.’ Among other guests on the album are Jazz guitarist George Benson, and Womack produced it with Andrew Loog Oldham and James Gadson of Watts 103rd Street Rhythm Band.

The tracklisting for The Poet II is as follows:

2. It Takes A Lot of Strength to Say Goodbye

3. Through The Eyes of a Child

8. I Wish I Had Someone to Go Home To