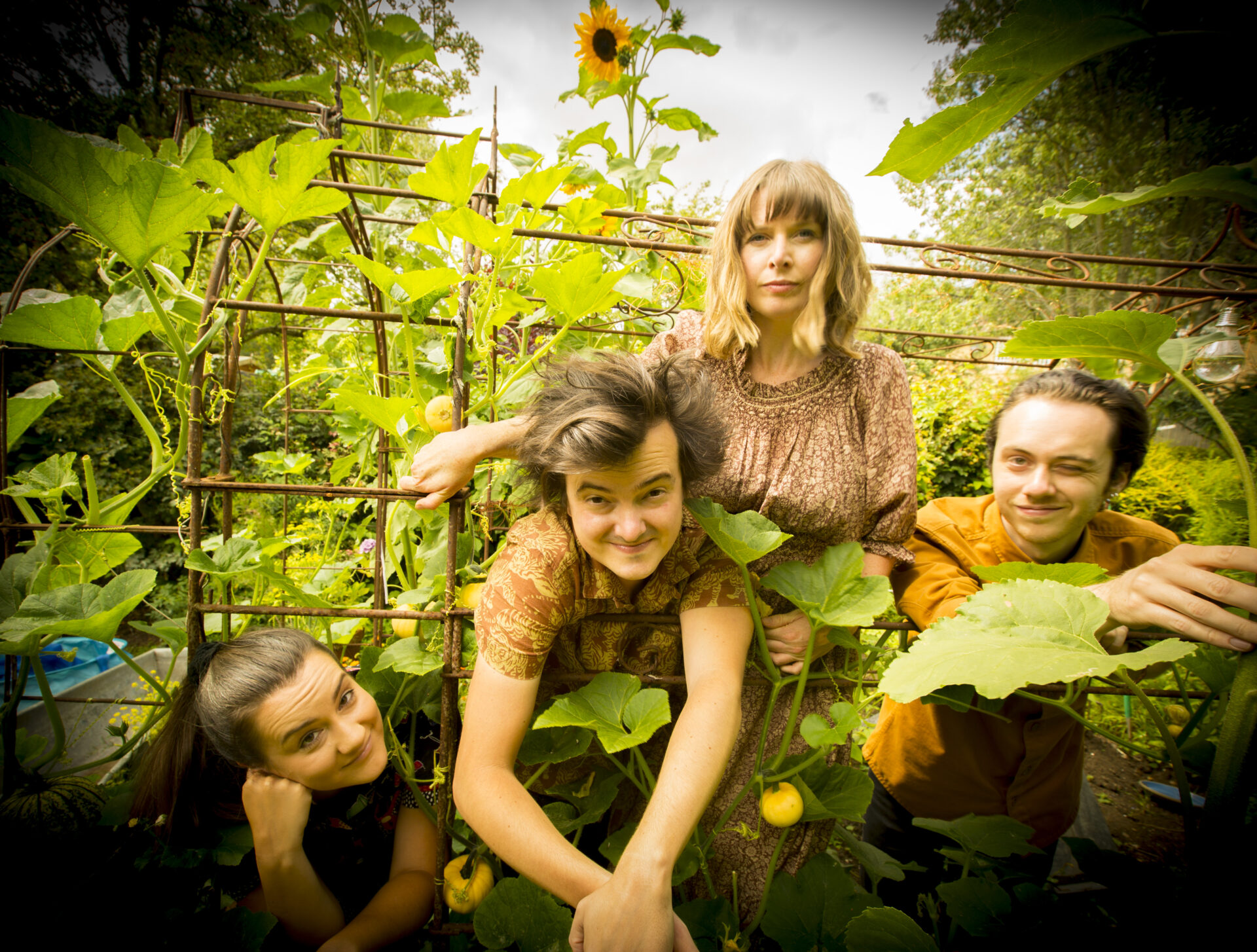 For our latest special guest edition of Tracks of the Week, we spoke to William Southward, the creative force and bandleader of Wasuremono. Roughly translated in Japanese as ‘something forgotten’, Wasuremono have released two LPs through William’s label the Wilderness Records and are poised to share the first half of their forthcoming double album, ‘Let’s Talk’, on the 23rd of April. Check out Wasuremono’s latest single ‘An Ordinary Life’ below and scroll down to see the tracks that William and the band have had on repeat over the last few months.

I’ve really enjoyed listening to all of Maja Lena’s releases, I can hear all sorts of influences on the production. The Grizzly Bear and Radiohead sound mixed with her folk songs work really well. Thoughtful instrumentation and great songwriting that makes you stop and listen. Can’t wait to hear what comes next.

Ben Howard – What a Day

This song reminds me of John Martyn, a summer-ey folky acoustic tune paired with a bone dry drum machine ticking away. I saw Ben Howard play at a tiny festival called Fieldview Festival ten years ago in my local area in Wiltshire before he got big. I really like the more guitar-based stuff he’s been putting out recently.

Really intimate sound on this. I like the well thought out placement of the reverb-drenched harmonies against the up close vocal sound; it’s almost as if you can hear Ellie breathing it’s that close and then jumps into a much larger space when the reverb kicks in. This happens when she sings “God”, and some church style stacked BVs are introduced underneath. The reverb reminds me of 10cc’s tune ‘I’m Not in Love‘. Clever production.

This song is a cover of a Deerhunter song called ‘Revival’. It reminds me a little bit of Nico from the Velvet Underground. Unusual vocal timings and quirky chord progressions. A great interpretation!

I really enjoy the progression of this song and how it builds, it stays on the same note for a while so that when it changes it’s like a release, while the lyrics keep you captivated throughout. Exciting band!