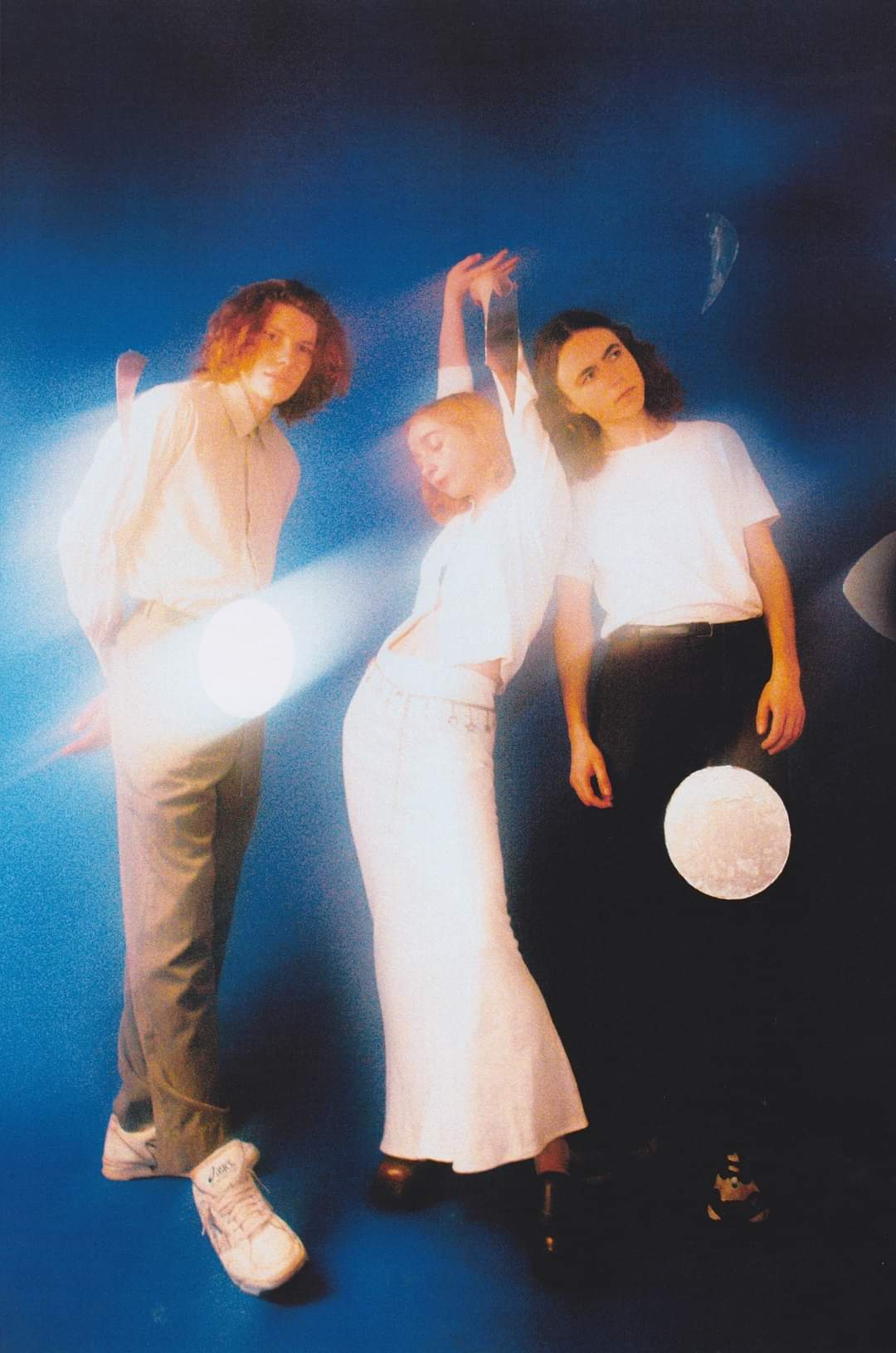 Drug Store Romeos have today announced that their debut album will be out on 25th June through Fiction Records. Their first LP is called The world within our bedrooms and it will be preceded by the single ‘What’s On Your Mind which is premiered on Lauren Laverne’s 6Music radio show today.

The band describe the record as “….a journey of emotions and colour schemes. A lot of bands have a consistent emotion across their whole album but we wanted to reflect the ever-changing nature of someone’s mental state over a period of time. We always wanted to create our own world, and as a three we have this force field around us. The world within our bedrooms is like a kaleidoscopic exploration from the heart of middle England”. 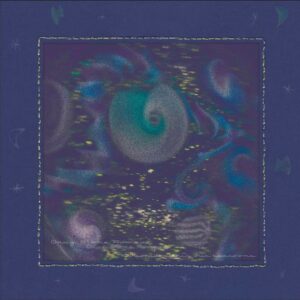 They also share the video to the new single, ‘by Qianhui Yu’, a kaleidoscopic psych wig out. The band say that “The last half of the song is sort of our interpretation of a mental journey through realisations about past situations that send you down rabbit holes of thought that end up linking to other rabbit holes. During this journey you go through positive and negative emotions, but the negative emotions are not inherently bad and can lead to positive change”.

The album is available for pre-order here