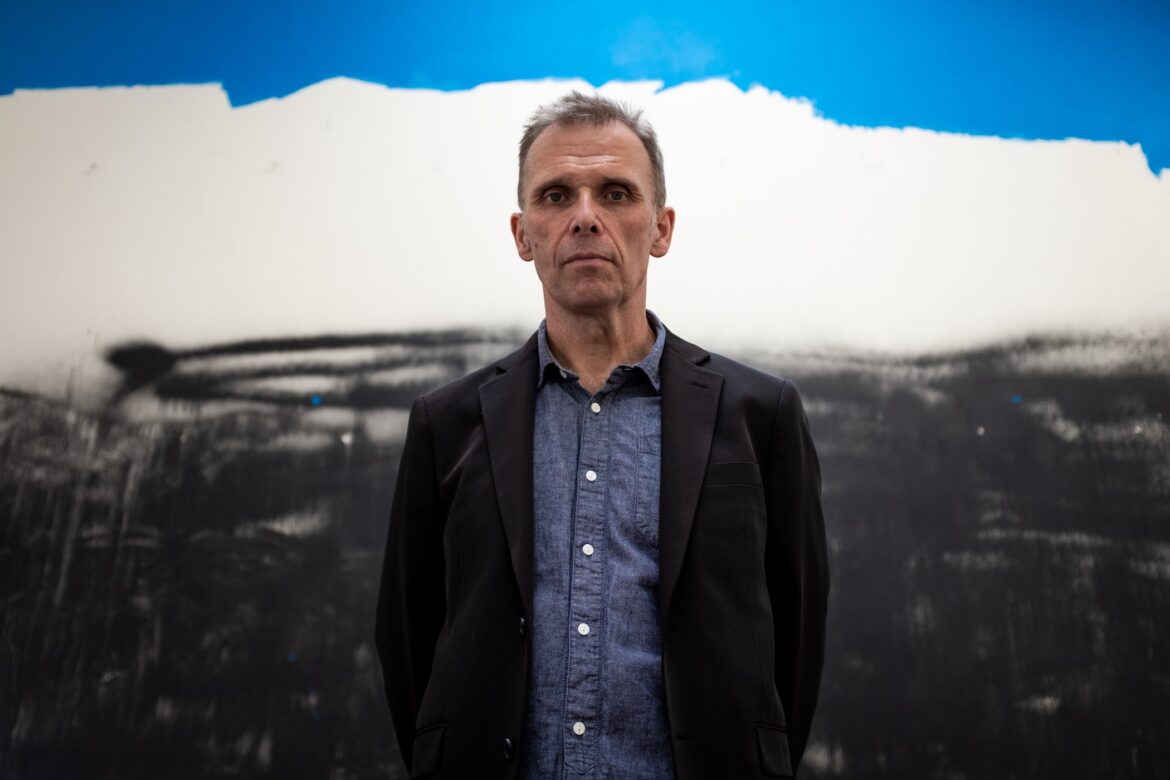 Cathal Coughlan (The Fatima Mansions, Microdisney) reveals his rich and reflective lounge-like new single ‘Falling Out North Street’. The accompanying video was directed by Marry Waterson. Watch it below.

Coughlan provided some insight into this new offering: “The song Falling Out North St tries to describe the absurdity of trying to keep hold of sanity, dignity or confidence in the face of the remorseless advance of time. From the start of the song, a circular pattern from the bass guitar and a plucked cello advances implacably, as the vocal and some transient instrumental elements try to pick a way through the debris of lives and communities. A broad chorus breaks the deadlock every so often, where exhortations are attempted by a wall of voices. Eventually, the singer has to suggest that he and the person he’s addressing might have been better off and happier all along had they been pavement purveyors of shouted gibberish and box-room detritus. And so the song ends.”

This track is lifted from the ‘Song of Co-Aklan’ album – his sixth to date and his first new music in ten years. The London-based Cork native is best known as co-founder and vocalist for seminal 80s/90s bands Microdisney and The Fatima Mansions, who toured internationally with U2.

“In the couple of years prior to making the record, I’d renewed contact with the other members of Microdisney, several of whom appear on this record, as part of the reunion shows we played in Ireland and the UK. As the result of that, and of other shows I’d played as a vocalist and collaborator, I found new musical acquaintances whose work suggested a wide palette. It felt important to make music in a more convivial setting than had been possible in a long time, which worked well until, midway through the recording, the pandemic dictated that the community of contributors had to become virtual,” says Cathal Coughlan.

On this album, Microdisney/High Llamas bassist Jonathan Fell unites with Nick Allum and Coughlan for the first time since the Fatima Mansions ‘Against Nature’ LP in 1989. Microdisney/ High Llamas alumnus John Bennett also makes an appearance.