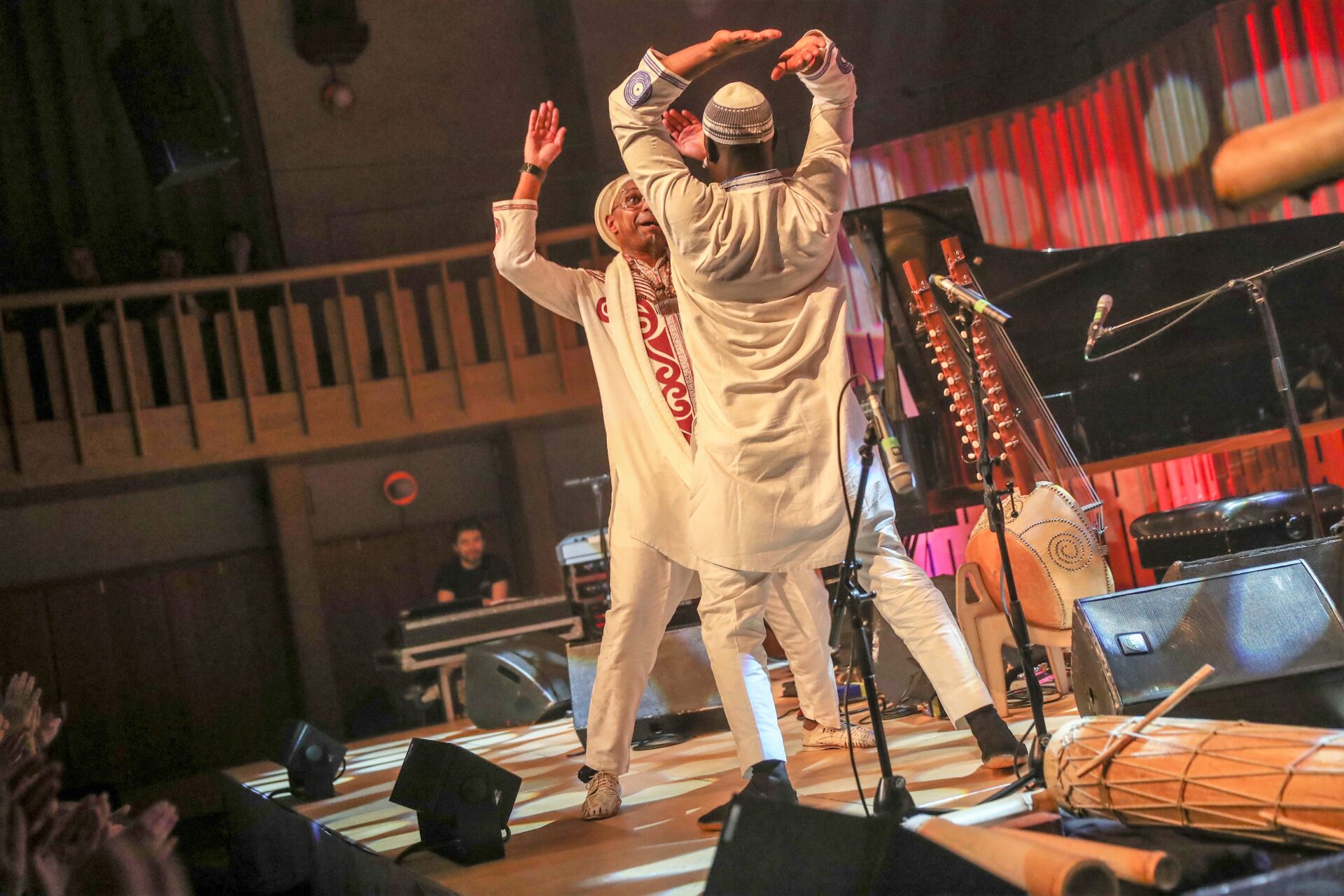 Lying in the heart of this great West Yorkshire city, the Howard Assembly Room is part of the Opera North Centre at Leeds Grand Theatre,. A stunning concert venue with its barrel vaulted ceiling, gothic motifs and arched windows, the Howard Assembly Room closed in March 2019 as part of Opera North’s extensive redevelopment project, one planned to provide the venue with a brand new front entrance, box office, along with a restaurant and bar that will be joined together by a glass atrium space spanning all six floors of the building.

At that juncture it was anticipated that the Howard Assembly Room would reopen its doors in 2020. The COVID-19 pandemic then gripped the world and all such plans were delayed. However, the great news is that the Howard Assembly Room will now not only reopen this October but has already announced some of the artists who are scheduled to appear there.

Already confirmed are LYR (Land Yacht Regatta), where the Poet Laureate Simon Armitage’s spoken vocals are set to music from Richard Walters and Patrick Pearson; the celebrated English jazz musician Courtney Pine alongside MOBO Award-winning pianist Zoe Rahman; the return of Cuban pianist Omar Sosa and Senegalese kora master Seckou Keita who played together at the Howard Assembly Room in November 2017 in what was surely one of the greatest performances the venue has seen; the English traditional and instrumental music of Leveret; experimental folk musician Richard Dawson; and Leeds pianist Matthew Bourne who will perform a new live soundtrack to F. W. Murnau’s 1927 silent masterpiece, Sunrise: A Song of Two Humans.

LYR is already confirmed for the 25th of October 2021 with the dates for the other scheduled artists to follow. All details for the forthcoming programme will be available HERE