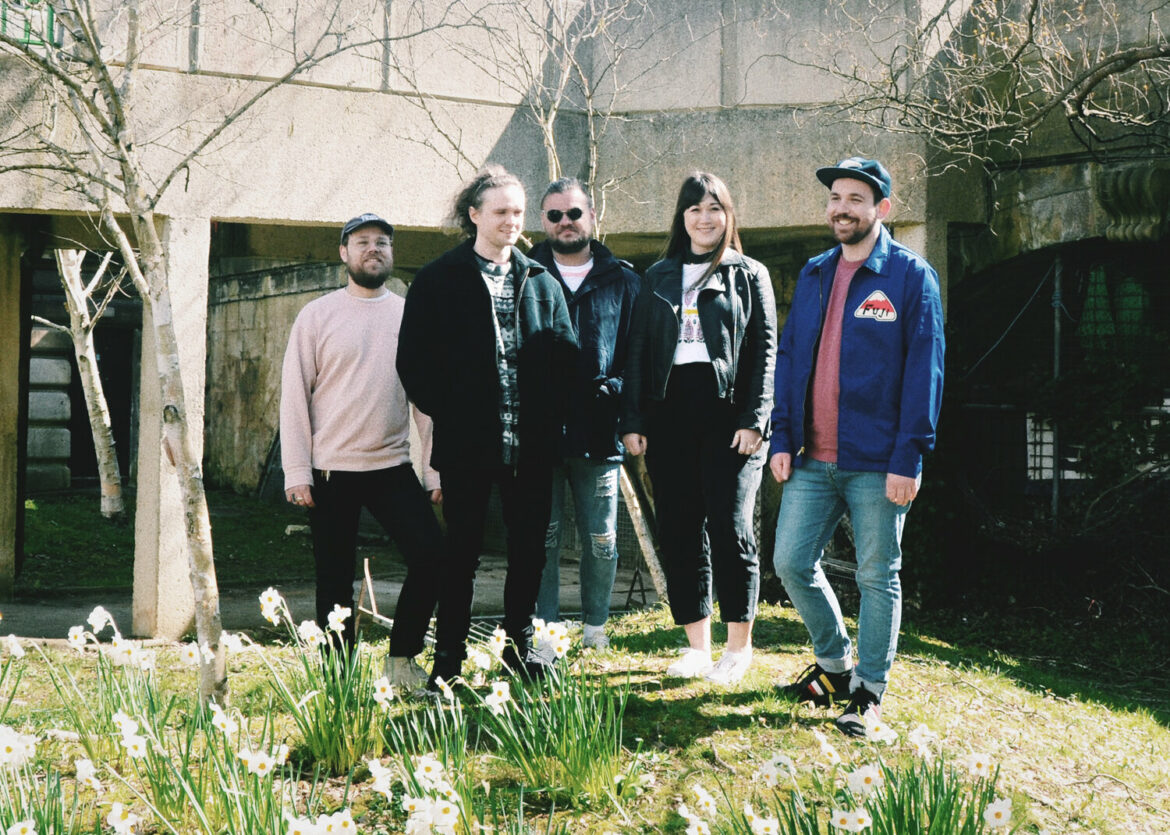 Bridges have today announced the release of their new single, ‘Go Long’, via Genepool Records. The track is from their forthcoming EP, Empty Galleries, due out later this year.

‘Go Long’ is gleamingly raw and reflective. It features beautiful cascading rhythms with layers of harmonies that encase the emotional honesty at the core of this song. This track demonstrates so well how Bridges make music that is deeply affective. We utterly love this and look forward to the EP with great anticipation.

Talking about the inspiration behind the song, the band state: “Go Long is a track about keeping connected. Originally written when we were spending time away, it’s mad how much we miss seeing each other after so long in doors now. Keep talking to each other, the new world isn’t too far away now “.