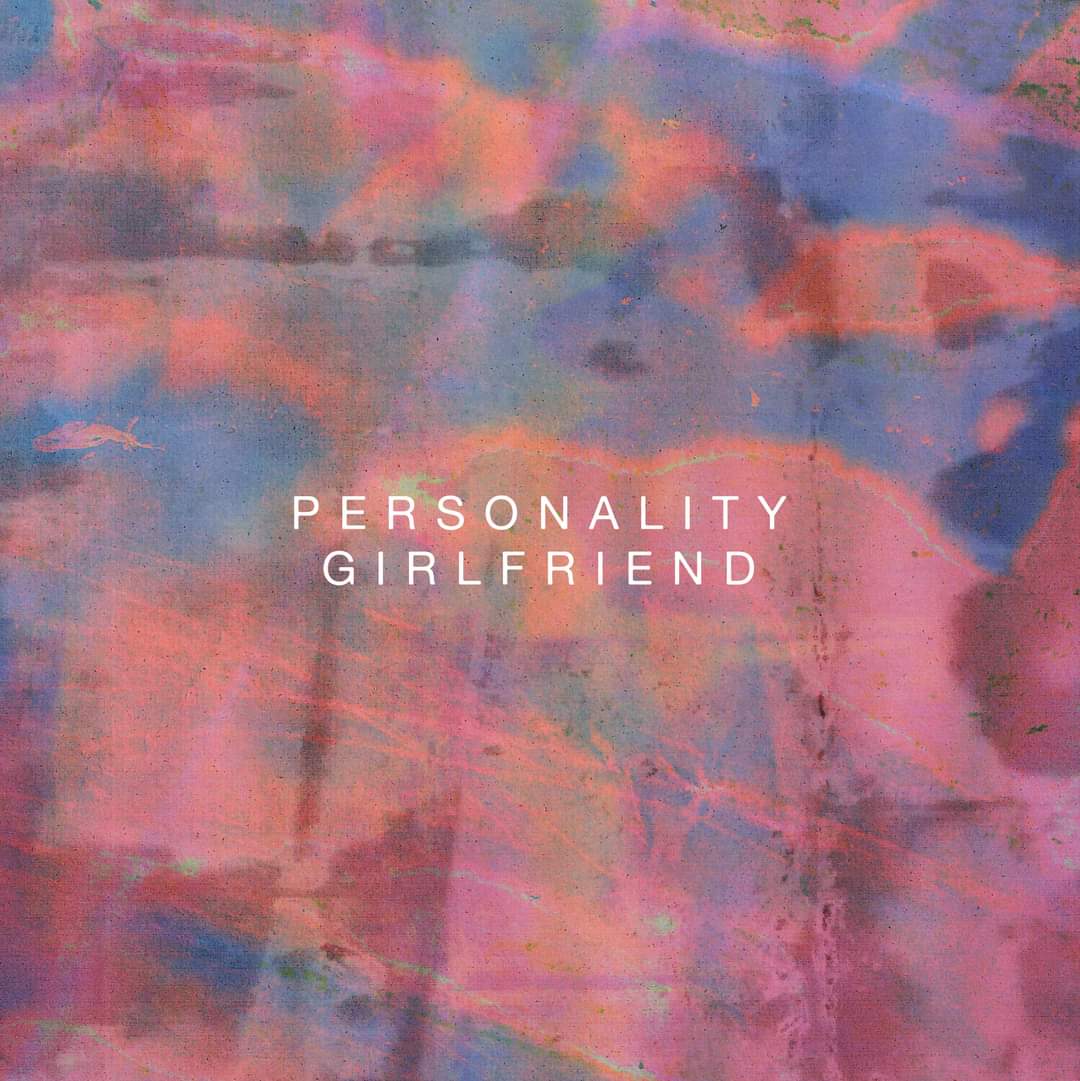 Moving away from the intense and sparse post-punk of previous single ‘Fault’ they have embraced the pop side of their sound, more akin to stand out single ‘Satellite’ from their previous album In Search of the Miraculous.

Accompanying the single is a video treatment from Nick JS Thompson, who also produced the black and white film for ‘Fault’. This time they have used the very tongue-in-cheek playfulness of the track to create a neon coloured homage to Cornershop ‘Brimful of Asha’ video with the band spinning 7″ singles on portable record players, with Jo playing the Personality Girlfriend, the sarcasm dripping from her high octave “I’ll be your personality girlfriend, honey.”

It’s another work of pure pop perfection to add to the bulging discography of incredible singles, ranging from the darker “noir pop” moniker they have been labelled with, to the jangle-pop of The Smiths, with touchpoints of Catherine Wheel, Cocteau Twins, The Mission and Pulp in-between.

If you’ve been unfortunate enough to have not experienced Desperate Journalist over the past seven years, this is an ideal place to start and work backwards. They had previously announced a one-off gig at Lafayette in Kings Cross, London in February next year but have now added dates in Sheffield, Bristol and Nottingham in December and January.