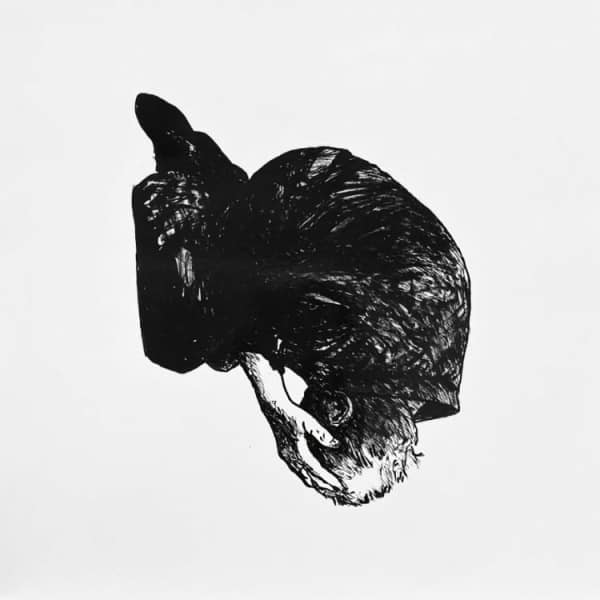 Every album has a story. Most involve a bunch of musicians heading to a studio. Recording some songs. Going home and a label releasing them. The story of Jason Pierce and John Coxon’s Play the Red Krayola Live 1967 is slightly different.

The idea was for Pierce and Coxon to cover the Red Krayola’s seminal live sets as part of the Angry Arts Festival, Los Angeles in 1967, for a performance at an Art and Language show at the Lisson Gallery, New York, in October 2019. Before the show at the Lisson Gallery, Pierce and Coxon listened to the original recording separately, then played the set together without rehearsal.

The Red Krayola’s original performances took place in the afternoon and twice again in the evening. They were instrumental improvised sets featuring guitars, vocals, bass, and drums. This created drones, squeal of feedback and electronic noise. During another performance a week later, the announcer thought their music was a series of equipment malfunctions and spoke over them for a few minutes. I can only imagine how bemused, and irritated, some of the audience members were at having to sit through a performance this experimental without little, to no, warning. However, there are people who loved it and cried for more when the performances ended.

The album is broken up into three tracks. The whole first side of the album is ‘Part 1’. This 20-minute monster feels as close to the original performance as you could get. The second side consists of ‘Part 2’ and Part 3’. These tracks feel more like the evening performances The Red Krayloa made after the initial afternoon one. Here the playing is sparse. Less dense. Everyone has room to breathe. There are sections that are swathes of claustrophobic noise, but for the most part, they are more airy affairs.

Now before you start saying “But I don’t know the original. Will I get anything from this album?” don’t fret. You don’t need to know the original to enjoy this 40-minute freak-out. The album doesn’t really sound like the original, how could it? But like all great covers/re-interpretations there is enough of the original to remind you what an important piece of music it was, but also the performers are putting their stamp on it. However, this is unlike any cover/ re-interpretation I’ve heard for a while. It’s brave in a way that isn’t heard very often. The guitar work feels like anti-music at times, as it is less about conventional technique and more about sounds and tones, but this is very much an exciting piece of music.

Throughout Play the Red Krayola Live 1967 you notice how totally free Pierce and Coxon are. There is a fearless energy to the recordings. It’s hard to know who is playing what, which is very similar to the original performances, but both Pierce and Coxon are just going for it. Playing for all their worth, to the best of their memory of the original performances. They get pretty close in places. The vibe is there throughout. As I said, a moment ago, this isn’t a carbon copy of the original 1967 performances. But its pretty close. Or as close as you’d want it to be. This is an album to get lost in. To bask in the technical glory of the playing. To sit slack jawed when Pierce and Coxon play something you haven’t heard before, a third into ‘Part 1’ this happens a lot to me. To play regularly. As loudly as you possibly can, but most importantly to rejoice that there are musicians who are brave enough to tackle the impossible and have a go at recreating one of the most important pieces of music in the last 60+-years. After hearing it, much like a small section of the audience in 1967, I want more. So, I shall. I’m diving back in for another listen to this glorious and mesmerising album. You should too.