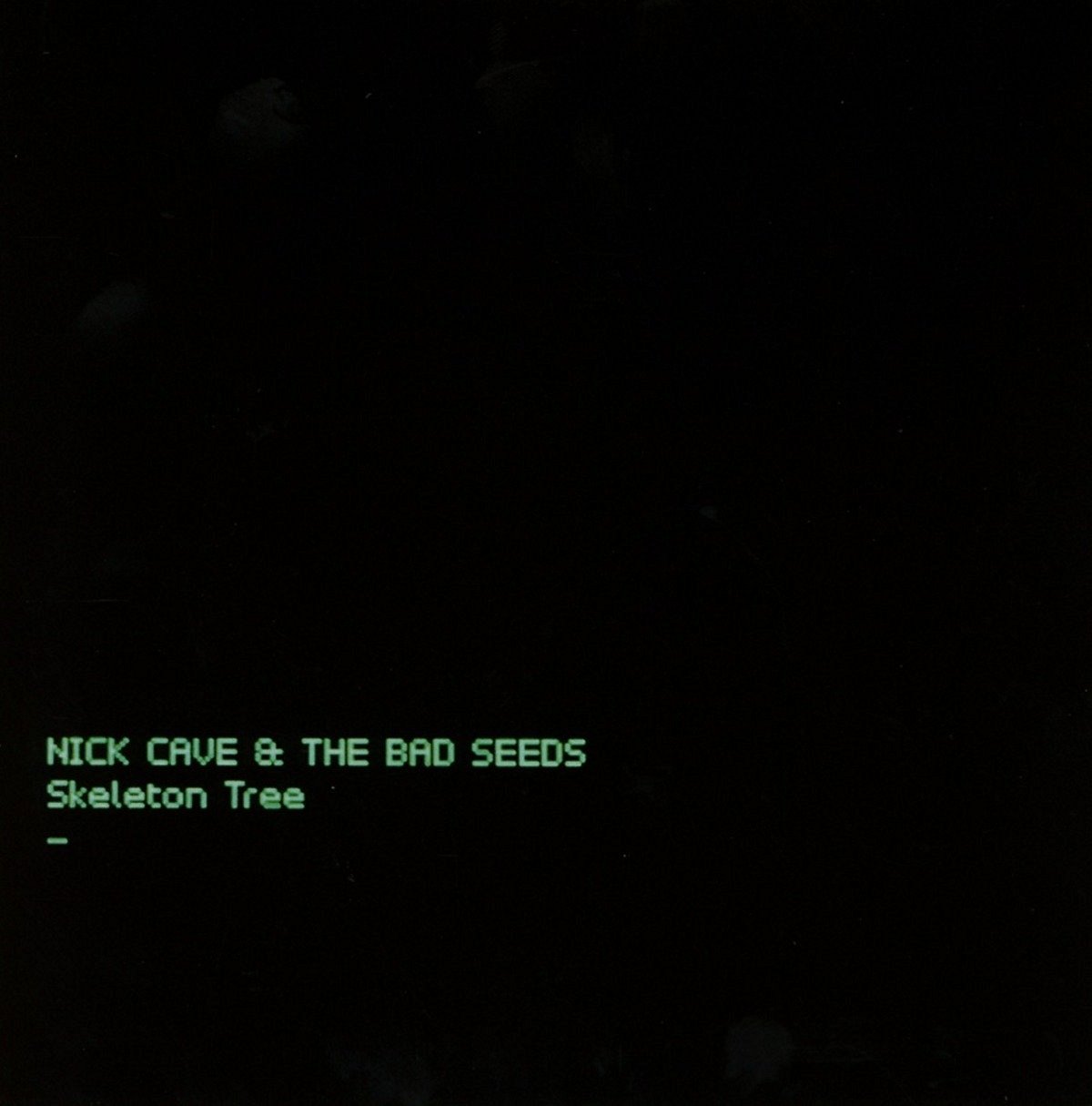 Towards the late 1990s, as Nick Cave’s work became less and less interesting and challenging, so his critical reputation began to grow exponentially. The process began with 1997’s often beautiful but ultimately one-paced The Boatman’s Call, whose mature sound saw Cave shed his goth/alternative reputation and get the dubious Mojo/Uncut/Q seal of approval. That this never happened during his imperial phase (everything from 1986’s Kicking Against the Pricks up to and including 1994’s career peak Let Love In) says more about music journalists than it does about the artist himself – you won’t get taken seriously in these here parts boy until you start trying to sound like Dylan or Cohen, an attitude summed up by the risible Nick Hornby in his patronising review of 2001’s And No More Shall We Part: “If he had this in him, why did he waste all those years shouting at people?” (It’s called Rock Music Nick. Now piss off back to your Steely Dan albums, you sad old man.)

Cave now occupies that hallowed plateau of music press untouchability, alongside the likes of Dylan and Waits, where journos review the artist’s aura rather than his work, which allows the artist to phone in all manner of half-arsed nonsense safe in the knowledge it will be critically fawned over. So just as Dylan’s Christmas albums and Sinatra covers are reviewed as if they are every bit the equal of Highway 61 Revisited or Blood on the Tracks, so Cave’s career low point – 2013’s unfocused, meandering, will-this-do Push the Sky Away – earned him the best reviews of his career so far. To someone who remembers having my mind and ears blown by the frightening power of the Bad Seeds at their early-mid 90s peak, the critical adoration of late-period Cave, and his apparent willingness to play up to it, is baffling and frustrating.

For the worst possible reason – the tragic death of his 15-year old son Arthur in a Brighton cliff fall in July 2015 – it appears that comfortable phase of Cave’s career is now over, and Skeleton Tree marks a return of sorts of the old Nick, once again addressing the personal in terrifyingly candid detail, rather than writing jokey, throwaway lyrics about Miley Cyrus or not being able to get laid any more. Obviously neither he nor I wanted it to happen this way but this is the way it is, and Skeleton Tree is, as Nik Cohn once memorably wrote of Ian Curtis, the sound of a man who knows exactly what he’s singing about.

As such, Skeleton Tree is beyond brave. It’s a raw, frank, open wound of a record and you get the impression that, far from Cave having to force himself to write and record these songs, on the contrary it’s the only way he knows how to deal with the grieving process, and he frequently falls over himself in a rush to get the words out.

“You fell from the sky, crash-landed in a field”. That opening line. Oh my god. Beyond brave. Throughout these eight songs, Cave holds nothing back lyrically. ‘Rings of Saturn’ seems to be a hymn of praise to his wife for holding things together while he falls apart (“And I’m breathing deep and I’m there and I’m also not there/And spurting ink over the sheets but she remains, completely unexplained…And this is the moment, this is exactly what she is born to be/And this is what she does and this is what she is”). ‘Girl in Amber’ articulates loss and bereavement like noone ever has before (“I knew the world it would stop spinning now since you’ve been gone/I used to think that when you died you kind of wandered the world…Well, I don’t think that any more, the phone it rings no more”).

Saddest of all is ‘Magneto’, which sees Cave utterly bereft, crippled by grief – “I was an electrical storm on the bathroom floor, clutching the bowl…And in the bathroom mirror I see me vomit in the sink/And all through the house we hear the hyena’s hymns…” On ‘Distant Sky’, a duet with Danish opera singer Else Torp, the latter’s sweet-voiced optimism (“See the sun, see it rising, rising in your eyes”) cuts no ice with Cave, who responds “They told us our gods would outlive us, but they lied.”

Surprisingly, only once does the album feel like voyeurism and that is on “I Need You” which, with its toytown lo-fi synth and a despairing Cave stumbling over his words, sounds like some kind of outsider art, something created in a therapy session that we really shouldn’t be hearing. It’s arguably the most moving moment of the album – “A long black car is waiting ’round, I will miss you when you’re gone/I’ll miss you when you’re gone away forever, ‘cos nothing really matters” – but it’s also the one moment that feels uncomfortable, as if we’ve stumbled in on something we shouldn’t have.

If I’ve focused on Skeleton Tree’s lyrical content it’s because there really isn’t much else to latch onto. Since Blixa Bargeld and Mick Harvey left, and Warren Ellis became Cave’s principle collaborator, The Bad Seeds have sounded lightweight and emasculated, reduced to providing a subtle, minimalist soundtrack to Cave’s vocals. It works better here than it did on Push the Sky Away as Cave has something to say again and his performance is so dominant, and the album works if you approach it as an extended poetry reading accompanied by unobtrusive incidental music rather than as a conventional ‘rock’ album; but you can’t help feeling that, here more than ever, the old sturm und drang of the band at their best would provide Cave’s anguished performance with the turbulent backdrop it deserves, and raise the album from the status of highly effective mood piece to absolute masterpiece. Only the closing title track, with its stately piano, sounds like classic Bad Seeds, and you’re left with an all too brief glimpse of how good an album this could have been if Harvey was still around.

But maybe trying to assess Skeleton Tree in the context of previous Bad Seeds albums is to miss the point, and maybe I just need to get over myself and stop comparing everything to Let Love In and accept that things have changed around here. Because taken in context (and there is simply no other way to take it), Skeleton Tree is possibly the most perfect evocation of grief ever put to record. The music – minimal, barely changing, no peaks or troughs – perfectly approximates that unsilenceable background hum of sadness that is always there in the mind of anyone who has outlived a loved one; whilst Cave, muttering, slurring his words, alternating between anger, despair and, right at the very end, hope (the album’s final words are “It’s alright now“), struggles to shut it out, to cope with the magnitude of what he is living through. Take it simply as yet another disappointing Bad Seeds album and it’s a 5/10 at best; approach it as a one-off and it’s a courageous and magnificent, if flawed, work of art.