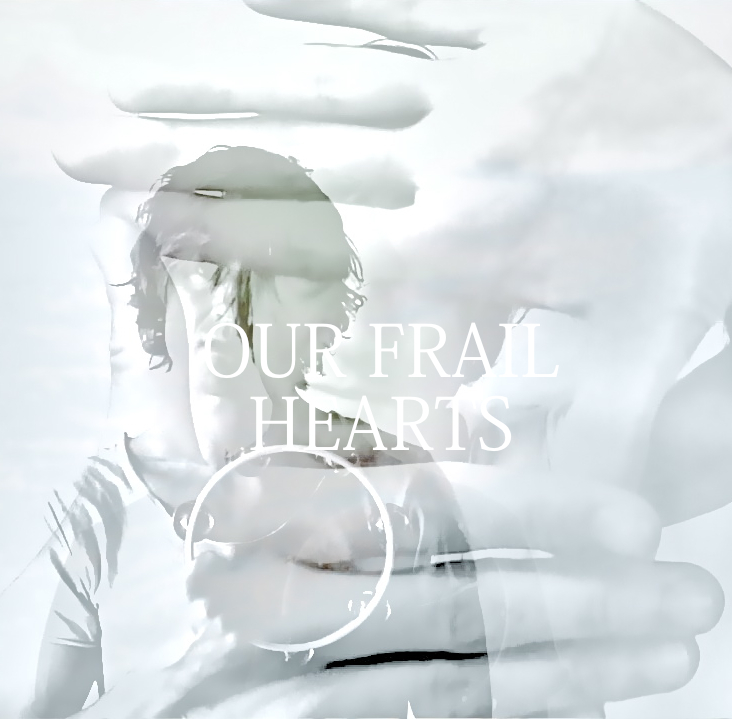 We’re feeling a certain inner glow. A degree of touching reverence. We peek outside the window half expecting a snow snoozed setting silently decorating the landscapes unfurling before our eyes. Perhaps the intimate lull and warming glow of a crackling open fireside. Ah if only. All though is not at a loss for trimmed in a subdued seduction and reddened by the fiery glow of smouldering wood lit campfires the hushed stilled beauty of Charley Bickers ‘Our Frail Hearts’ drifts disarmingly into view, fragile and frail there’s an unassuming majesty that peers with hymnal resonance purring through the very core of this touching and daintily euphoric nugget. Pulled from the first of two albums tentatively pencilled in for a 2013 release this cut the title track weaves and woos warming the seasonal chill to brightly burn with an arresting artistry that hurts, hopes and heals in equal measure. A second album entitled ‘Black Submarine’ is rumoured to feature members of Goldfrapp and Verve. For sonic bites go to